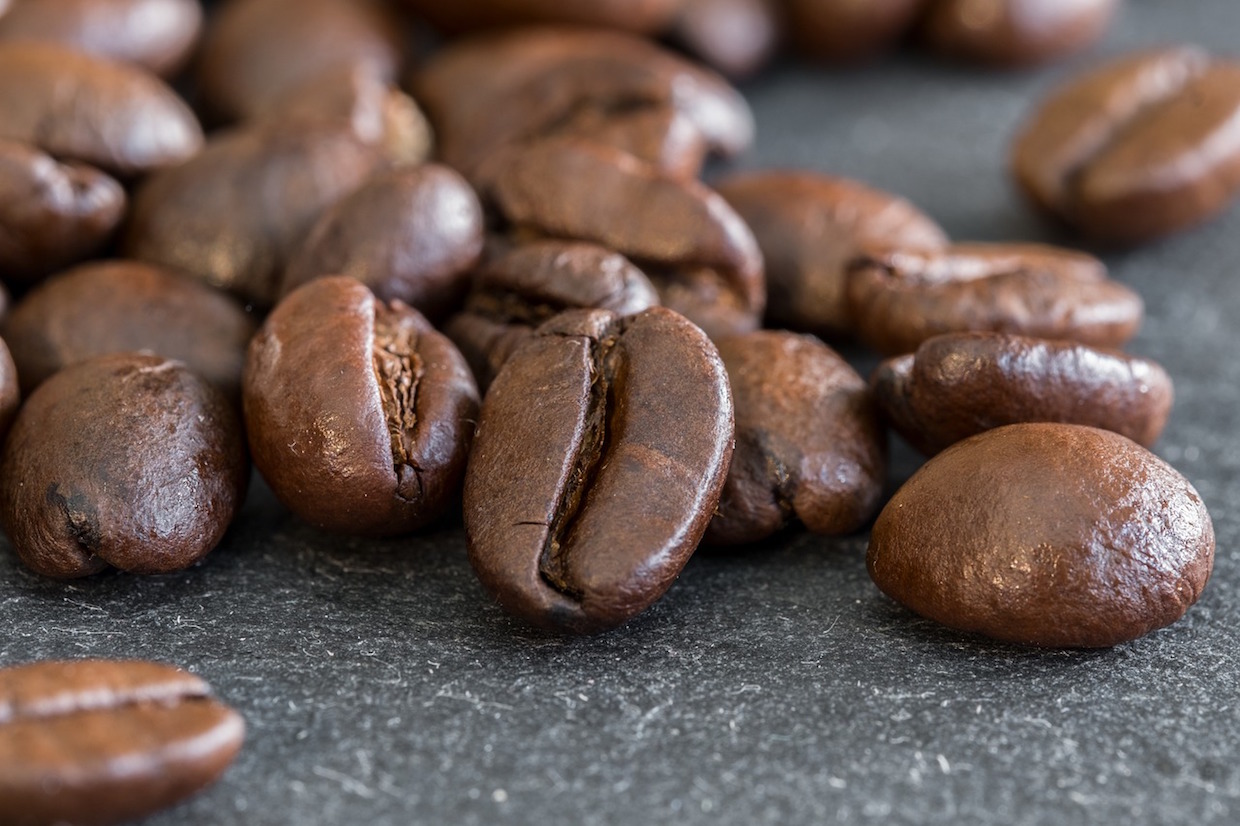 There’s some bad news for coffee growers in Hawaii or even California hoping to sell coffee to the Federal Government of the United States.

According to a new entry in the Federal Register, coffee roasted on U.S. soil — no matter from which soil the green coffee came — is once-and-for-all a product of the United States. This according to a “Notice of Issuance of Final Determination Concerning Roasted Coffee” recently released by the U.S. Customs and Border Protection Agency of the Department of Homeland Security.

For more than 30 years, U.S. trade regulations have stated that “roasting green coffee beans substantially transforms the beans into a new and different article of commerce.” This final determination by the CBP was at the recent behest of Keurig Green Mountain, which maintains operations in the United States and Canada.

Specifically, the request addressed the Buy American Act, originally signed in 1933 by President Hoover. The act requires preference for US-made products in federal government procurement. US trade law allows for waivers and exceptions in the Buy American Act, although the CBP held tight in its ruling that coffee roasted in Canada or the U.S is a product of Canada or the U.S., respectively.

“Based on the facts and analysis set forth above, for United States Government procurement purposes, the country of origin of the roasted coffee, in ground or bean form, is the country where the raw green coffee beans are roasted, i.e., Canada or the United States,” the ruling stated.

what a crock of nonsense. stupid americans

This is like saying “a rock that fell from space isn’t really from space, because we just turned it into cement.” But let’s be honest, these cement industry people would market it to hell as ‘super strong, extremely rare, micro formulated space rock’ when in fact that would be illegal, under these new rules….
What the hell?

So, wheat and corn grown else where could be stamped “made in merica” once its ground to flour or baked into cake or grits!?

A Ford, built with 85% part from all over the world, but assembled here in the US, is an “American car”.

If I buy a truckload of constructioin lumber grown, felled, milled, dried, wrapped, in British Columbia, bring it into the US, and build my house out of that lumber, that house is “American made”. Never mind where the timer was grown. I own a Martin, and a Gibson guitar, and a GIbson mandolin. All have mahogany in them, grown in Honduras The Spruce top on the Gibson is from northern Europe. The rosewood is from India. Those woods were grown, harvested, etc, in those countries, but when they all got here, Martin and Gibson built the instruments with them. But the instruments are ALL “American made” instruments.
They were all built between fifty and more than a hundred years ago, so I KNOW they were not made offshore…..

Ethiopia is the origin of coffeee

Does it mean that coffee traceability starts from roasting house?

It is an action of theft. we produce coffee they takeover the right to our property! it is inhuman! Does the roaster produce that coffee? It doesn’t make sense! You coffee producers and exporters lets have unite and fight for our organic coffee!

The “Product of” rule is not new. Roasting material transforms the beans in the US makes them a “Product of the USA”.

It was this determination which allowed Paul Katzeff and Thanksgiving Coffee to bring Nicaraguan coffee into the US during the trade embargo: Paul had the Nicaraguan beans roasted in Canada, so they became “Product of Canada” and no longer subject to the Nicaraguan trade embargo.