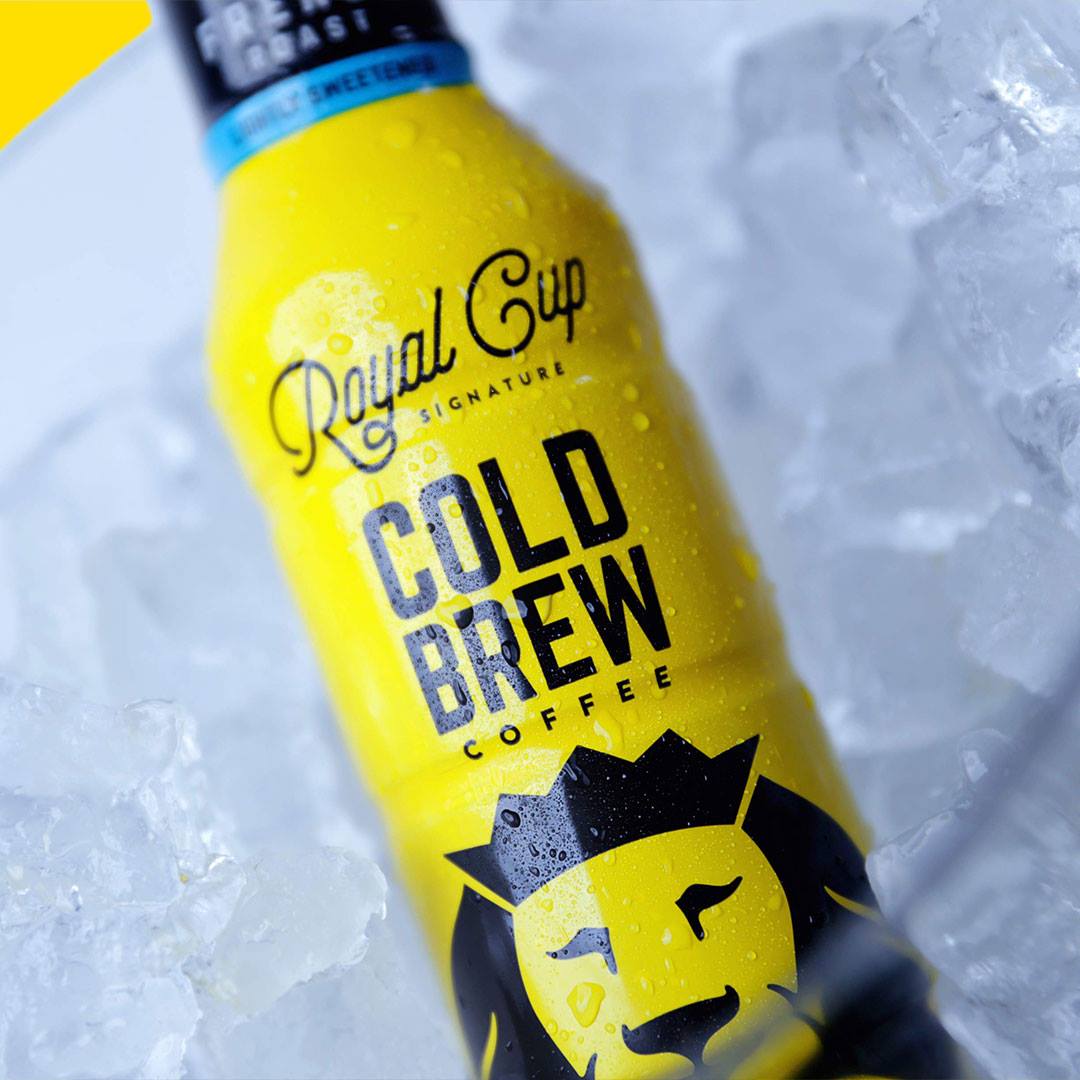 For the past 50 years, Royal Cup has been operating in the business-to-business (B2B) world, and the company said the RTD cold coffee line will be followed by a shelf-stable, RTD tea line in “the coming months.” 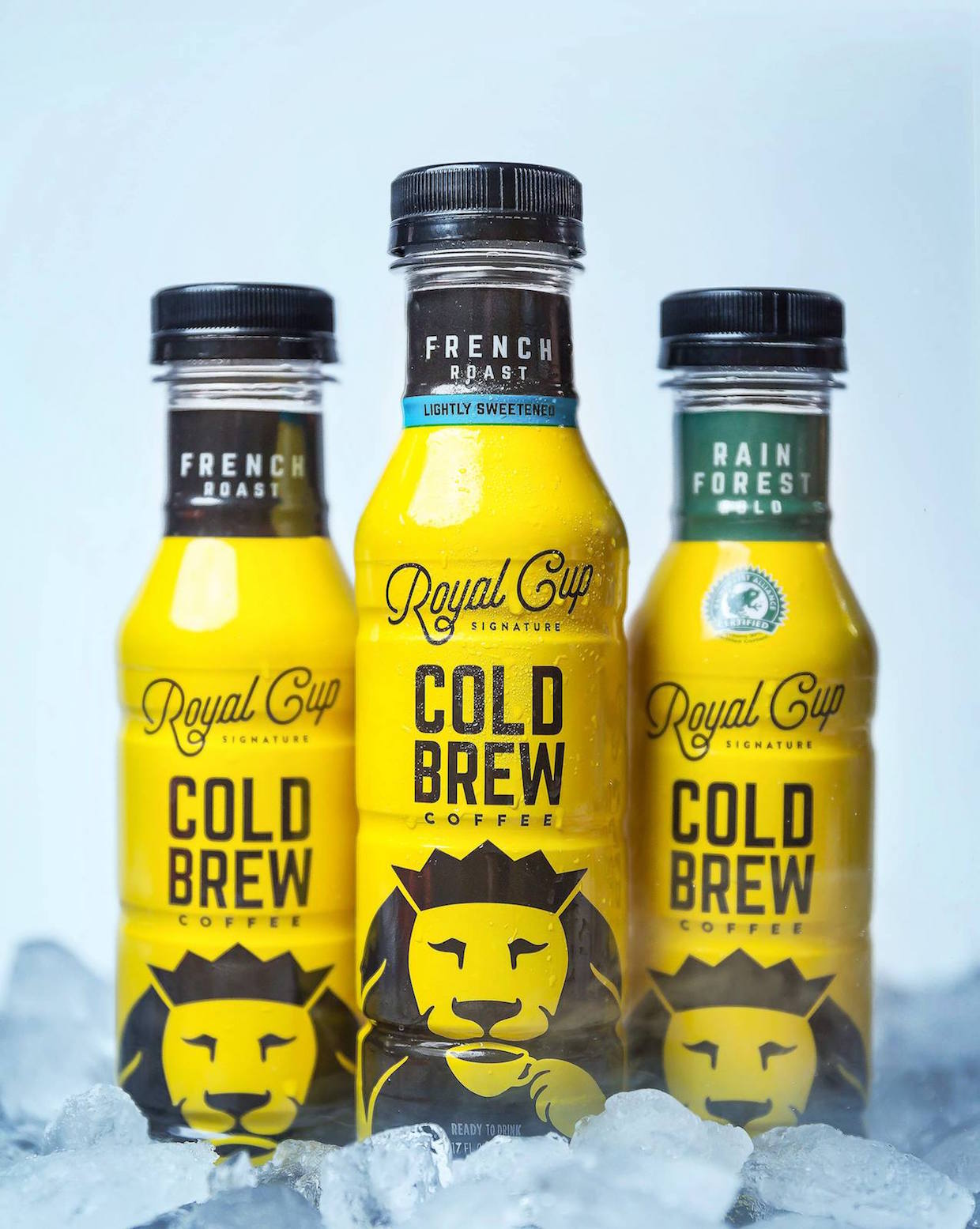