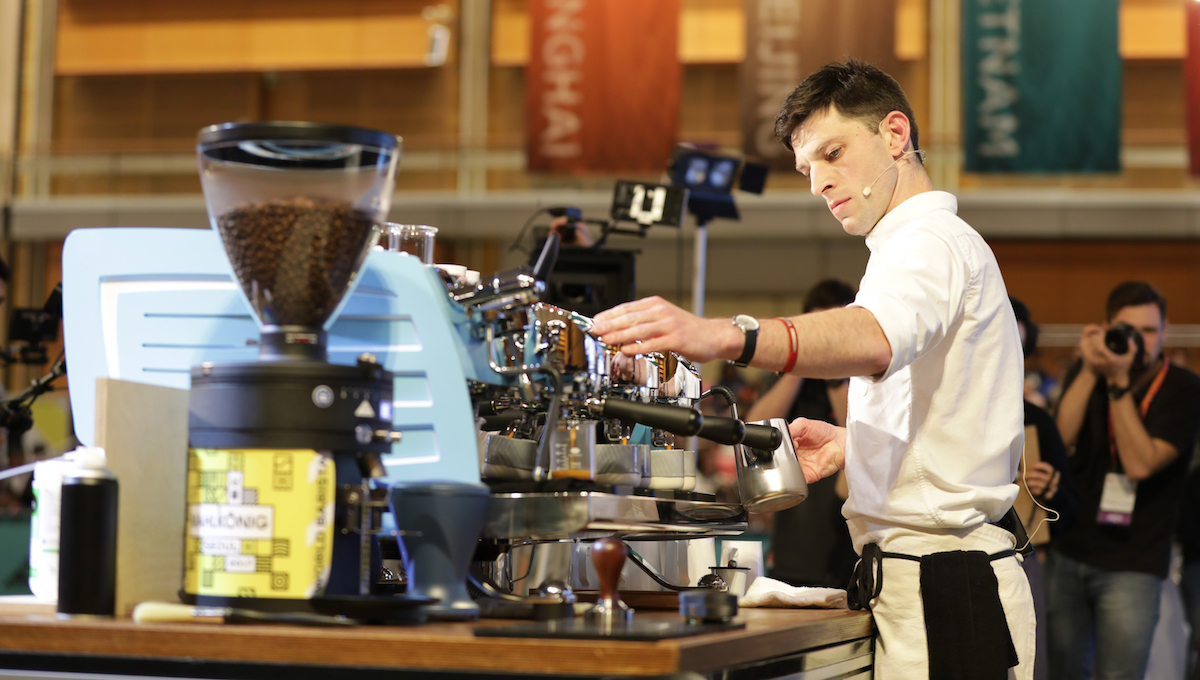 After a year in which site selection was a remarkably hot topic for Specialty Coffee Association-led world coffee competitions, the group has announced that 2019 world competitions will fall squarely in line with the SCA’s two major events, the United States-based SCA Expo, and Europe-based World of Coffee.

Dates have still not been announced for the 2018 or 2019 World Coffee Roasting Championship, which is one of numerous 2018 world championships that has been relocated from Dubai.

The 2018 World Barista Championship is taking place this June 20-23 in Amsterdam in conjunction with World of Coffee. Check out our interview with current US Barista Champion Cole McBride here.