Two World Coffee Championships Relocating to Brazil, No Home Yet for Roasting Championship 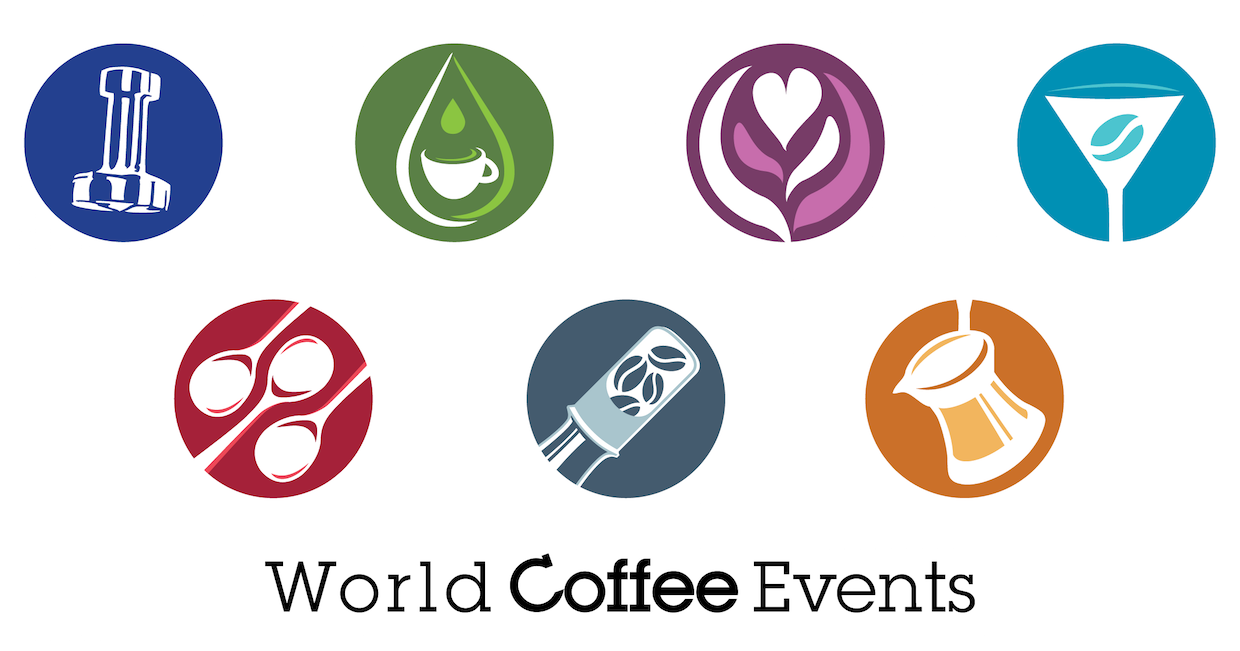 Both events were previously scheduled to take place in Dubai, United Arab Emirates, in September, although that announcement from organizer the Specialty Coffee Association (SCA) caused a backlash among some members of the specialty coffee community. On Monday, six months after the initial Dubai decision, the SCA announced plans to launch an annual coffee festival in Dubai in 2020, while agreeing to relocate this year’s world championship events.

Now at least four of the 2018 world championship events — the two mentioned above plus the World Latte Art Championship and the World Coffee in Good Spirits Championship — will be taking place in Belo Horizonte. The World Barista Championship is taking place June 20-23 in Amsterdam in conjunction with the SCA’s World of Coffee event.