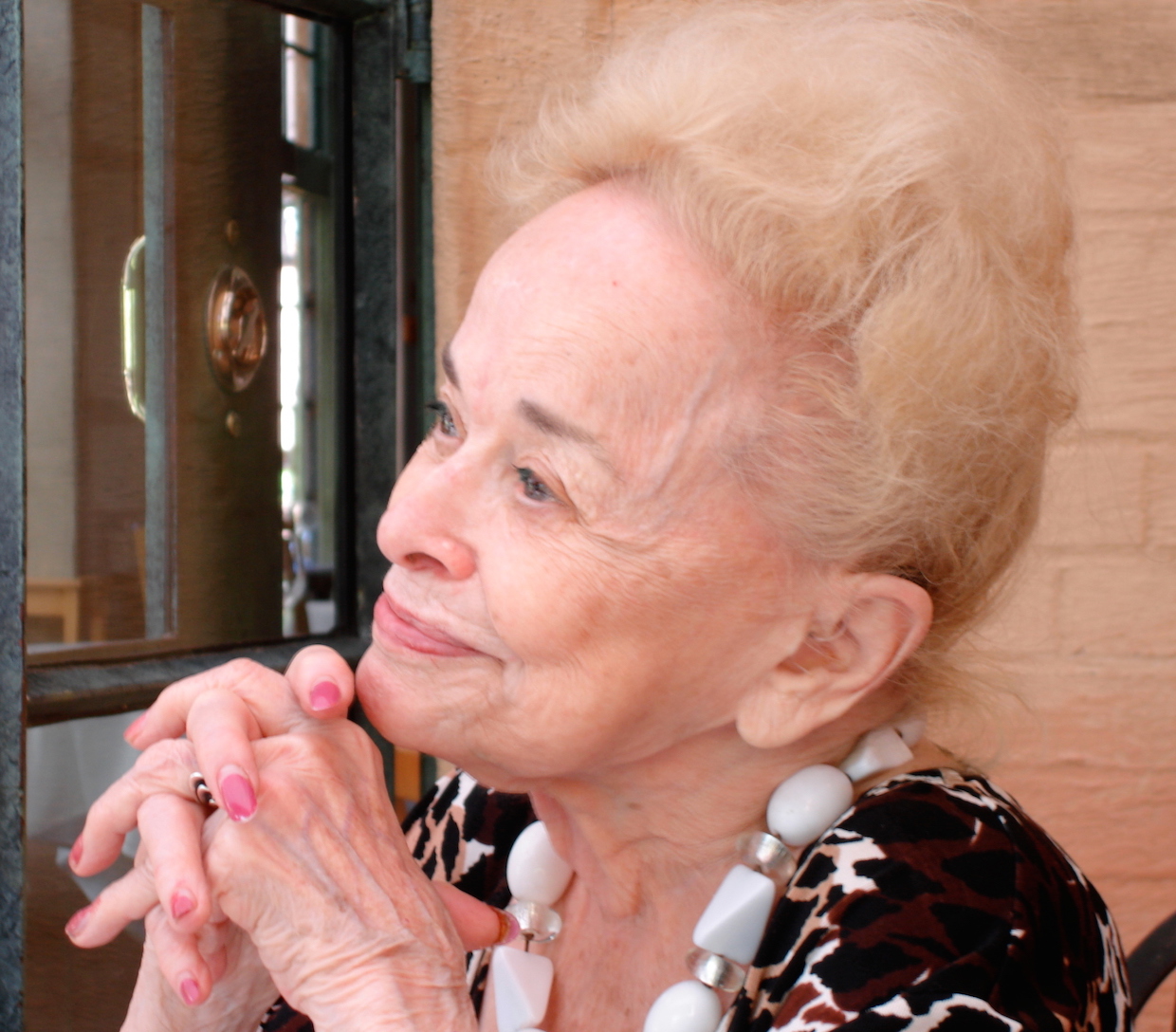 Erna Knutsen, the woman credited with coining the term “specialty coffee,” passed away last month at the age of 96.

Born in Norway, Knutsen eventually moved with her family to New York, where she became a secretary at a Wall Street firm before joining a coffee, tea and spice trading house in the Bay Area, where she was one of the first women ever to sell green coffee.

In an interview with Bjørg Brend Laird two months before her 93rd birthday, Knutsen recalls a milestone event that shaped the rest of her career. It took place in the mid 1970s, when a young Indonesian man visited her office with a bag of Sumatra Mandehling in his car destined for a coffee trading house in New York. Knutsen convinced the man to roast and cup the coffees — although she was prevented from entering the roasting and cupping room because she was a woman — and the quality of the coffee ignited a love affair with high-quality coffees, later to be described by Knutsen as “specialty coffees.”

About a decade later, in 1985, Knutsen ended up buying the trading house and renaming it Knutsen Coffees, Ltd. During a special ceremony at the 2014 Specialty Coffee Association of America event in Seattle in 2014, on the verge of her retirement, the always-smiling Knutsen recounted that moment, as well.

“What a wonderful life, thank you very, very much. It’s been a thrill, even though I was kept out of the cupping room and the roaster because I was a woman,” she said. “They were all men and they decided that women didn’t deserve a break, but I fooled them. I bought the company and fired them all.”

Knutsen ran the company for decades, eventually working side by side with her longtime partner John Rapinchuk. One of the early organizers of the SCAA, Knutsen received the organization’s first ever lifetime achievement award in 1991. Here are Knutsen and Rapinchuk at the SCAA opening ceremonies in 2014 (appearing at approximately the 8-minute mark).