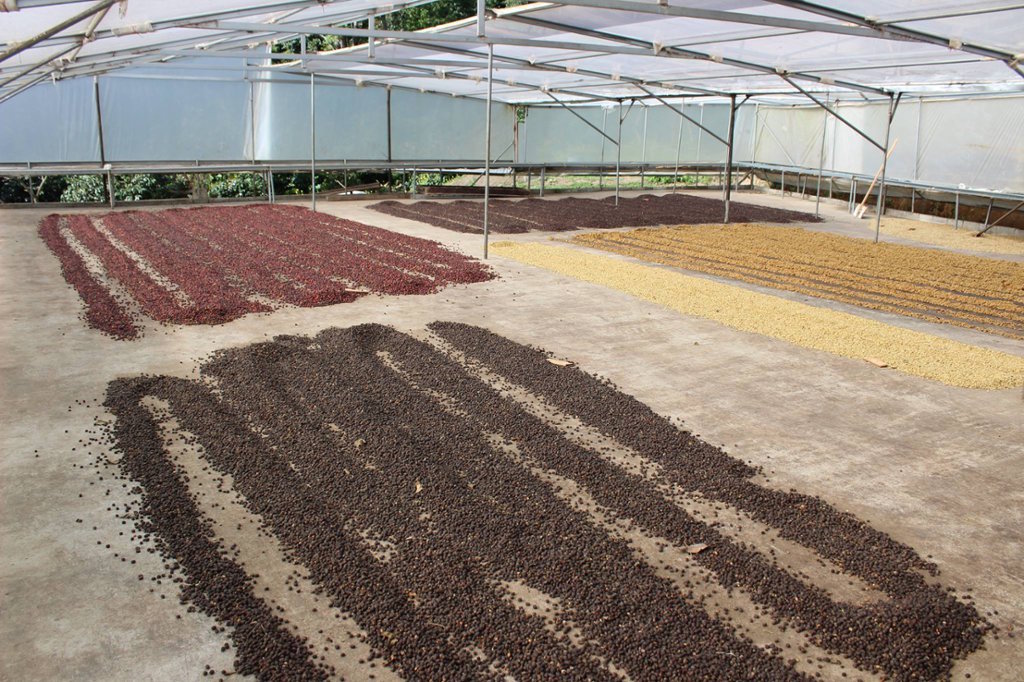 A natural-process Geisha from the Lamastus Family Estates in Boquete, Panama, fetched $803 per pound yesterday at the Best of Panama green coffee auction hosted by the Specialty Coffee Association of Panama.

It’s the highest per-pound price ever paid at the coffee auction, and the purchase continues a trend in the high-end specialty coffee market in which buyers hailing from Asia, Australia, Europe and the U.S. are spending unprecedented amounts of money to secure what they believe is the best of the best.

The previous top price paid at the Best of Panama auction was $601 per pound for another Geisha last year produced by Hacienda La Esmeralda. At the time, that was the highest price ever paid for green coffee on a per-pound basis.

The entire auction — which involved 49 lots, the majority of which were Geisha varieties — shattered previous auction highs across the board. Nearly 6,000 pounds of coffee were auctioned in total, in 50-pound boxes, with an average winning bid of $98.68 per pound. Only nine lots received less than $50 per pound. 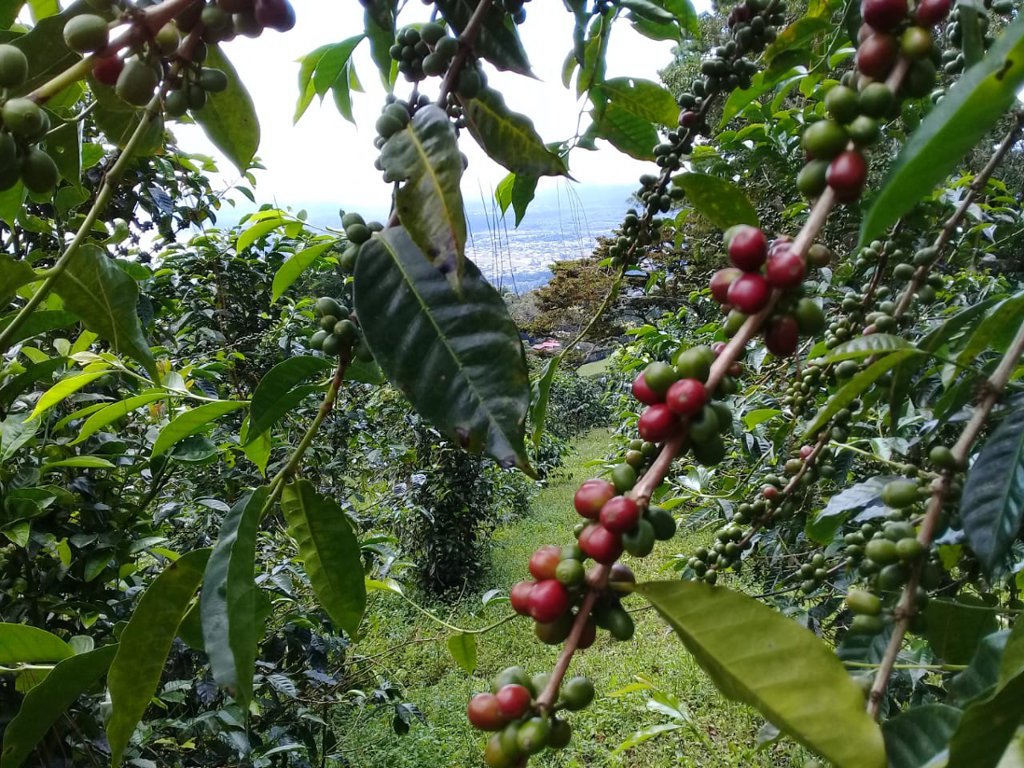 The winning bidder for the $830 per pound “Elida Geisha Green Tip Natural” lot from Lamastus was Taiwan’s Black Gold Coffee Co. Japanese roasting company Saza Coffee placed another winning bid of $661 per pound for a split of the same coffee. The third-highest bid was made by an organization called Daitogiken, Inc., which paid $216 per pound for a Geisha produced at the Windy Ridge farm of Longboard Specialty Coffee in Boquete.

To put some of these numbers in perspective, the New York commodities exchange price — or “C” price — for arabica coffee is trading today at $1.11 per pound, which by all accounts would not match the per-pound cost of production in much of the growing world.