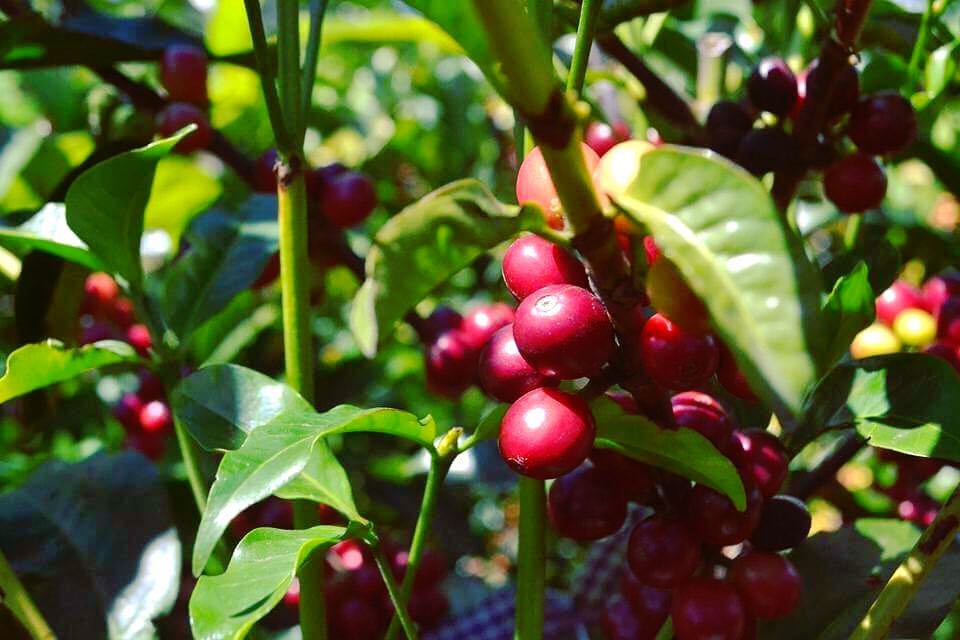 A honey-process Gesha from Costa Rica broke the Cup of Excellence auction record for a single coffee yesterday by fetching an astounding $300.09 per pound. According to Daily Coffee News records, the previous highest-earning COE coffee was an experimental yellow Bourbon from Brazil that sold for $126.10 per pound.

The winning bid for the Costa Rican coffee — which was entered into the annual competition by Luis Ricardo Calderon Madrigal from his farm, Don Cayito — was placed by three Japanese coffee companies: Maruyama Coffee, Sarutahiko Coffee and Yamada Coffee. In fact, Maruyama Coffee has placed winning bids on the top-scoring coffees in each of the four Cup of Excellence countrywide auctions completed thus far in 2018, dropping $55.10 per pound on a lot from El Salvador, $31.60 per pound in Nicaragua, and $80.60 per pound in Honduras.

A striking example of how pricing is not a true reflection of quality in the high-end coffee auction market, Maruyama’s winning bid in Costa Rica was more than $190 above the second-highest accepted bid, which was for a split of the very same lot of coffee. In other words, the same coffee sold at the same auction with a price variation of more than $190.

For COE organizer the Alliance for Coffee Excellence and for the 36 producers who took home national COE awards, the auction was a resounding success, with a weighted average per pound price of $21.69. It’s the highest average price in the 19-year history of the COE program, and represented the second-highest grossing COE auction ever, with just shy of $830,000 in auction revenue from 582 bags of coffee sold.

cup of excellence should die. gross.

This isn’t a COE problem. It is a cultural phenomenon seen in many SE Asian cultures, from the Arabian Peninsula to S. Korea: if you are wealthy flaunt it and if there is a rarity to be possessed, own it. The coffee companies that drive the price so high are clearly buying for a very effete clientele for whom exclusive epicurean rarities are the only way to buy. It still furthers the COE mission and creates a marketplace not ruled by C price. ACE will continue to respond and adjust to the ultra-high bidding phenomenon to protect its mission.

Since this is the ONLY story I see being reported from CR’s COE, I find fault with the reporting. To focus on the highest-scoring coffee and its price is to miss the hundred other stories of partnerships between growers, roasters and the consumer; the real shortcoming of the current media environment is that the most flash gets the cash. There’s nothing wrong with that, but a week or two later, any other COE stories from Costa Rica will be considered old news. That is a loss for all who care about Specialty Coffee.

The true value of COE is to provide a level field for growers, not roasters, to be discovered. It is the job of reporters to cover the main heasline and then dig deeper to find a story of quiet triumph, of humble excellence, that inspires, not merely stuns with the most extreme example. It is the job of the roaster to discover, curate and educate consumers so that many growers can rely on a market concerned with quality, not pricetag.

excellent!!!but how? by what processin system coud get this price?