Record Coffee Earns $601 Per Pound at Best of Panama Auction 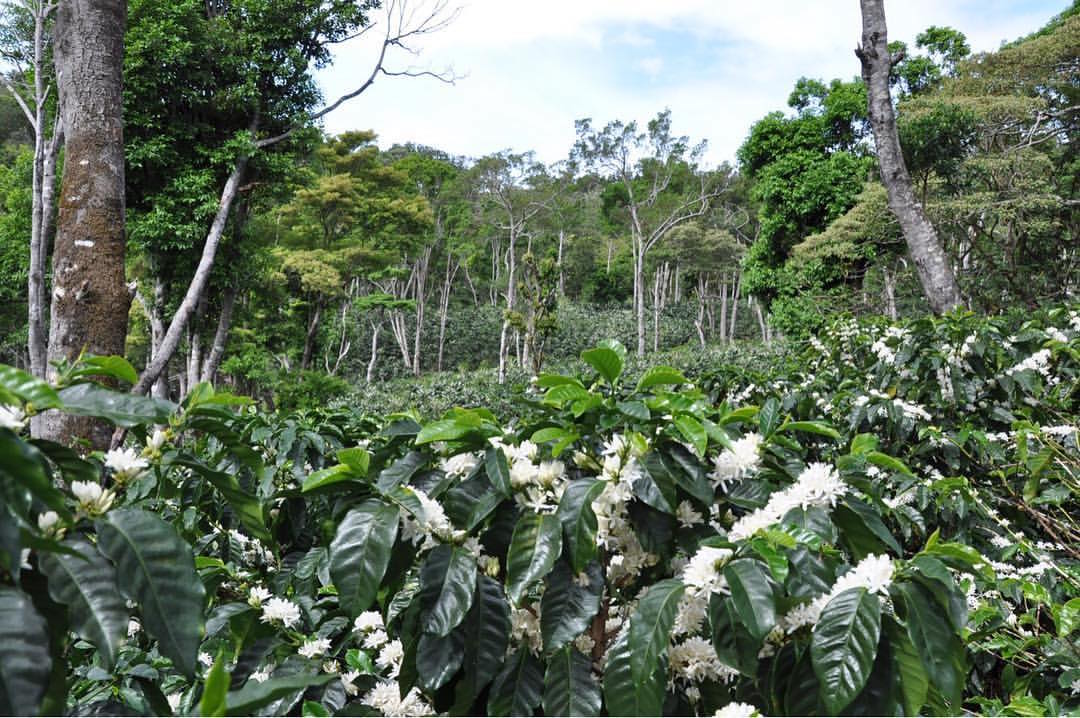 The recent Best of Panama coffee auction, presented by the Specialty Coffee Association of Panama, shattered previous price records, with one winning 100-pound lot from Hacienda La Esmeralda fetching a whopping $601.00 USD per pound, the highest price ever paid for green coffee.

The auction follows numerous record-breaking Cup of Excellence auctions held throughout Latin America in recent months, reinforcing the notions that not only has quality improved among progressive farmers, but that there is a healthy and growing market at the very high end of the specialty coffee spectrum.

The vast majority of buyers in both the Best of Panama and the CoE auctions — which are separate programs — hail from Asia. The Specialty Coffee Association of Panama reported that 37 of the winning lots went to buyers in Taiwan, China, Hong Kong, Japan, Thailand, Indonesia and South Korea, while Australian buyers bought seven of the lots, with the remaining lots going to buyers in the United States (1), Holland (1), France (1), the UK (2) and Saudi Arabia (2).

The auction concluded with single lots being purchased by the U.S., Holland and France, two lots each to UK and Saudi Arabia and seven lots going to Australia. The remaining 37 lots went to Taiwan, China, Hong Kong, Japan, Thailand, Indonesia and S. Korea. The lone U.S. buyer was Boulder, Colo.’s Dragonfly Coffee Roasters, although it should be noted that numerous parties in the U.S. and Europe have holdings in farms represented in the competition.

The top-scoring Hacienda La Esmeralda lot (94.11) is a natural-process Geisha coffee grown on the producer organization’s Cañas Verdes Farm that was purchased by Korea’s Kew Specialty Coffee Co. Since its emergence in Panama in the last decade at the hands of several progressive producers — La Esmeralda among them — the Geisha variety has played a crucial role in elevating the extreme high-end market in Panama.

Other top-scoring Geishas in the competition came from Finca Sophia, which is owned by members of the U.S. companies Equator Coffees & Teas and Boot Coffee, and from Willem Boot’s Finca La Mula. Those lots fetched $254.80 and $165.00 per pound, respectively.

The vast majority of Best of Panama-winning coffees were of the Geisha variety, most of them natural-processed with a handful of Caturras, Catuais and Pacamaras also represented.

oh brother.
this is just sickening. make it stop…
sorry but no coffee is worth that much. this is just an elitist hobby/sickness that is getting out of control

Don’t get me wrong, I love me some coffee, and I’ve been known to occasionally shell out 8-10 dollars for a novelty cup. But I agree, we need to be realistic here. $601/lb = 1.33 *per gram* of coffee. So that means if I’m doing a 20g pourover (pretty typical for me) that’s costing $26.60 just to make the coffee. To turn any reasonable sort of profit that coffee will have to be sold for a minimum of $35 dollars. The industry likes to wax philosophical about catering to the little guy, but a $40 cup of coffee is elitism at its finest

The problem is striking a balance between paying a fair wage to the farmer and charging a fair price for a cup of coffee. I think we can forget sometimes that everything hinges on people buying our product. The coffee industry has a history of overlooking, or worse, demeaning, its most important member: the customer. I think if we really want to be making a difference, we will find this balance and treat everyone as important across every piece of the chain. Am I happy that coffee farmers are being recognized and starting to earn better wages? Absolutely! Am I going to celebrate a $600/lb coffee that’s maybe 5-10% tastier than a $20/lb coffee? Not a chance

I will say I’m pretty pleased overall about the coffee prices at auction this year. I think we’re seeing some good trends as far as fair pricing and taking responsibility at each step in the coffee process

I do not see the issue in having to pay $40 for a fine cup of coffee that some people may only experience once in their lifetime. This would not be for every day but a unique experience for coffee lovers where $40 dollars is actually reasonable. This is no different to paying top dollar for a red wine like a Grange Hermitage. I tried the La Esmeralda and it’s a lovely coffee, like nothing before I have tasted. Yes I would Pay $40 to try one cup.

The $40 from my previous post was a very conservative estimate. I did not account for loss of mass during roasting, import/export expenses, labor, etc. I think a more reasonable end price would be something more like $60-80

I paid about $10 for an Esmeralda once and I thought that’s about what it was worth. How did I come to that conclusion? Well, I can spend $4 for a juicy, sweet Ethiopia natural, or a super clean, melony Columbia, and I’ll enjoy it *almost* as much as the Esmeralda. To me that almost factor is worth $4-6, but probably not $40-60. But maybe there is a niche market there, if people are willing to pay for it

I thing the difference between this and a fine wine is that we’re going to get something of comparable taste and quality from this region pretty much every season if nothing major changes, whereas a high end vintage wine is a much more unique and time consuming endeavor

But again, if people want to pay $60 for a cup of coffee that tastes like a $6 cup of coffee, I won’t get in the way 🙂 and I enjoy that it’s something that we can have an open dialogue about, because in coffee, as with everything else, there are so many viewpoints and ideas and perspectives, and I believe we can all learn something from each other

There is always gonna be some sucker out there with loads of cash who will be duped into buying products at ridiculous prices.
Must be a status thing. whatever, good for you, if it makes you sleep better at night.

who would ever pay more than $15 on one cup of coffee.

Elistist is phony, stupid and downright linguistical. I had a xulpatiano cup of coffee, was 38 for cup! Was so excellent! The coffee may be good. I’ll stick with Folgers!