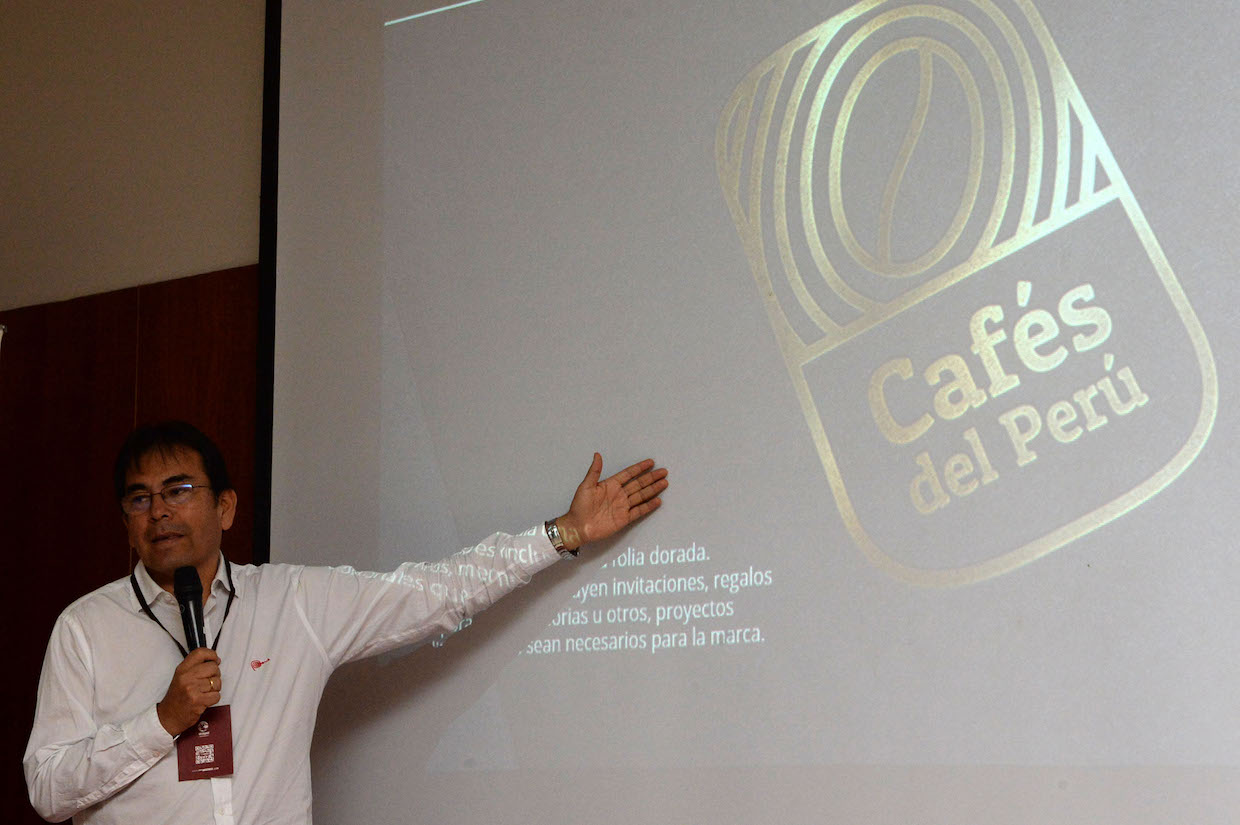 The launch of Cafés del Perú this week at the Expo Amazónica. All photos by Mark Shimahara.

“This national and international launch seeks to position Peruvian coffee with its own brand, as a product of differentiated quality and recognized in all markets,” said Peruvian Minister of Foreign Trade and Tourism Roger Valencia.

Peruvian coffees come from a wide diversity territories and climates, from the central and north highlands to the jungle, in altitudes ranging anywhere from from 600 to 1,800 meters. Additionally, Peru is the second top producer of organic coffees and fourth in sustainable certification, making it particularly popular in the United States and Germany, with the U.S. accounting for nearly one quarter of all coffee exports, according to USDA statistics.

Peru remains between the fifth and seventh largest exporter of Arabica coffee worldwide. Much of Peru’s coffee comes from smallholder farmers limited by infrastructure. However, when given an opportunity on an international stage, Peruvian landrace varieties grown throughout the many coffeelands in the country with ideal climatic conditions have proven to be dazzling. 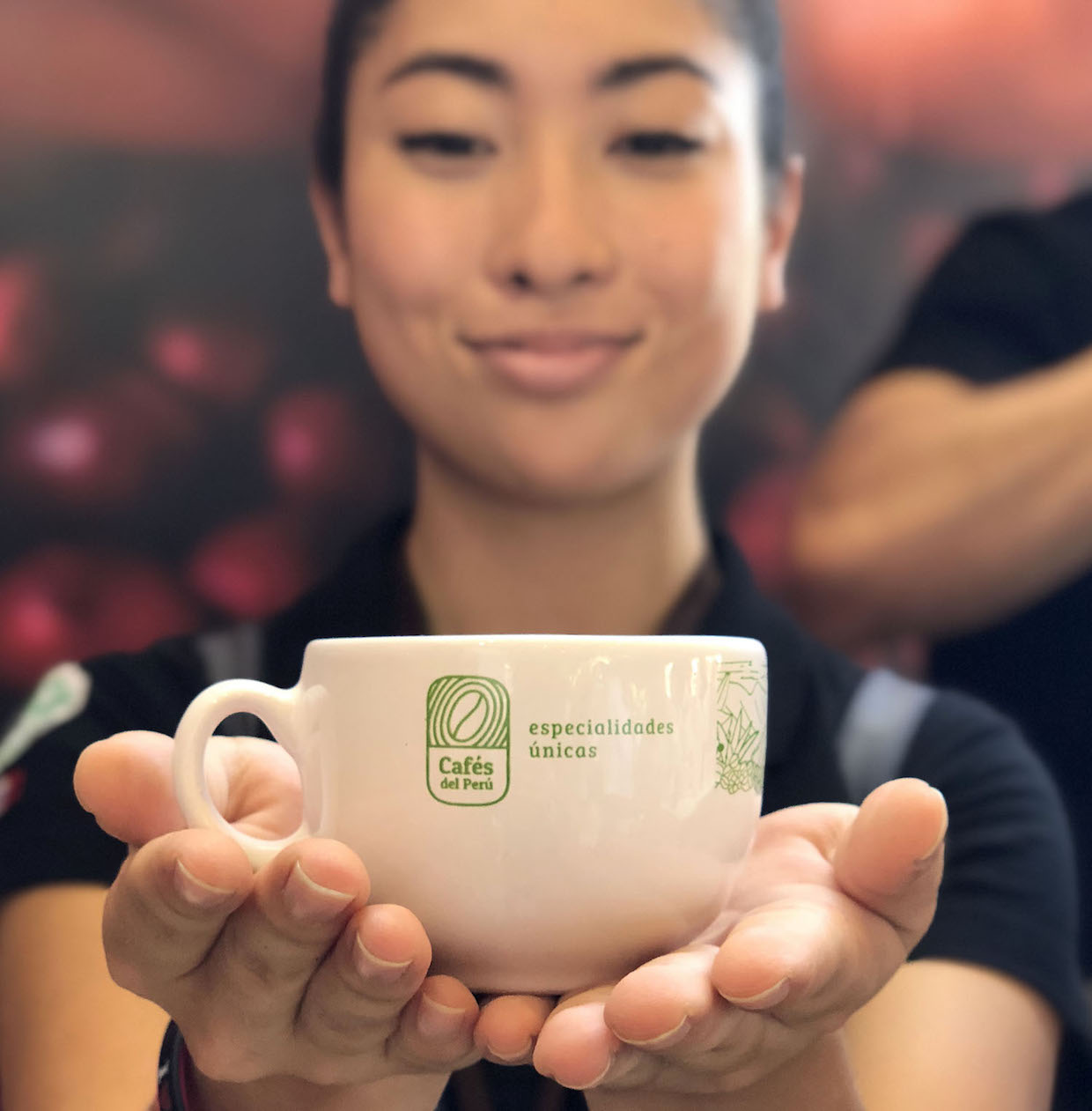 All grades of Peruvian coffee will be eligible for the “Cafés del Perú” branding but specialty coffee will be labeled as “especialidades únicas“ (unique specialty). New branding will appear as early as a month on all collaterals, including packaging and signage. It will be available to all actors in the supply chain, including cooperatives, importers and roasters.