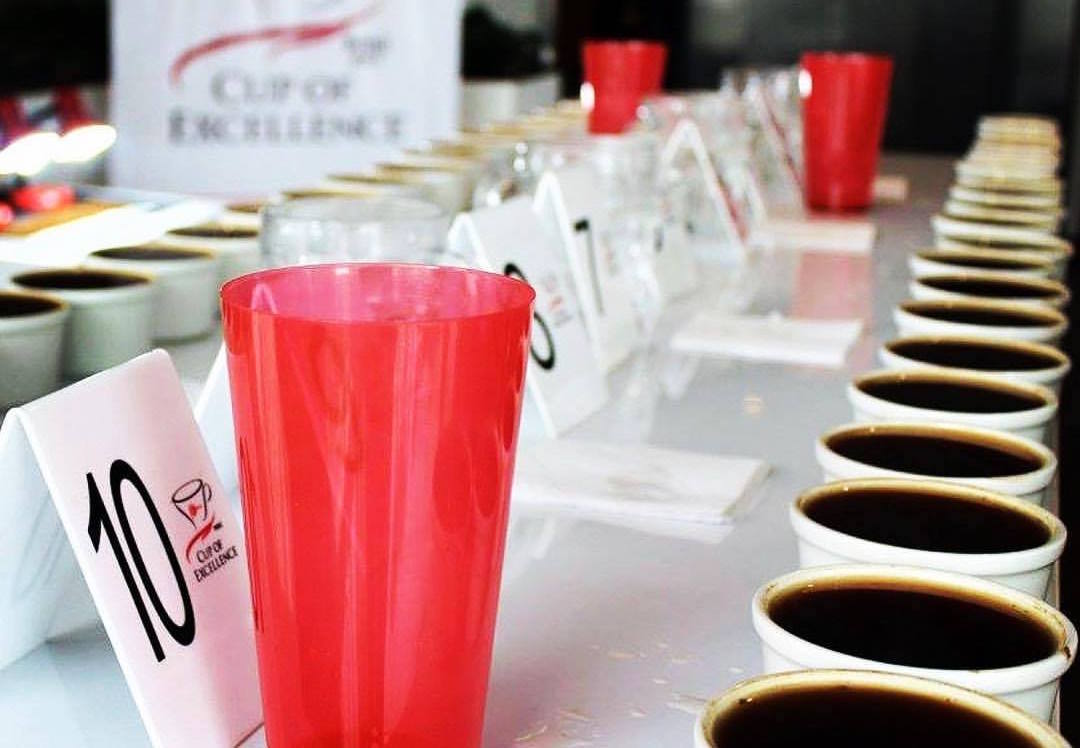 The first ever Cup of Excellence quality competition in Peru has yielded remarkable results, with five lots receiving scores of 90 and above from an international jury representing 12 countries.

In total, more than 300 samples from seven different growing regions were submitted to the competition, which is organized by the Portland, Ore.-based nonprofit Alliance for Coffee Excellence, and has this year taken place or is soon to take place in 10 major coffee-producing countries.

The online auction for the Peru CoE winning coffees is scheduled for Wednesday, Oct. 25. Previous CoE auctions throughout Latin America this year have broken numerous in-country record highs for CoE prices paid, with one split of a lot in Honduras fetching an astounding $124.50 per pound this past June.

“For over 15 years, it has been my dream that eventually Cup of Excellence could come to Perú and begin the process of discovering the qualities and the farmers that have long been hidden,” Cup of Excellence Co-Founder Susie Spindler said in an announcement of the Peru competition results.

Experienced CoE judge and head buyer for the Australian roasting company Single O Wendy DeJong described the Peru competition as resulting in “the best top 10 table I have ever cupped.”

The top-scoring coffee in the competition was produced by Juan Heredia Sanchez in Peru’s Cajamarca region, scoring a remarkable 92.25 through the program’s rigorous national and international judging system. The two other coffees with the highest scores also came from that region, while the 19 CoE winning coffees — all washed-process coffees scoring 86 or above — came from regions including Junin, Cusco, Amazonas and San Martin, with varieties including caturra, geisha, pache and bourbon.

Through its competition and auction platform, the CoE is designed to broaden farmers’ access to specialty coffee markets, create market-fair prices for top-quality coffees and put more money in farmers’ pockets to help them expand and grow in their pursuits.

“With this Cup of Excellence competition, we can make improvements on our farm and also help our family to make improvements,” Finca San Pedro’s Fredy Bermeo said at a recent awards ceremony after his farm’s sun-dried, fully washed caturra and bourbon lot scored 90.48. “We are grateful for this. We know this will help us [to] be a better producer.”

Click here for more on the Peru auction and other upcoming CoE competitions and auctions.