The Rise, Decline and Section 363 Sale of the New York Coffee Chain Fika 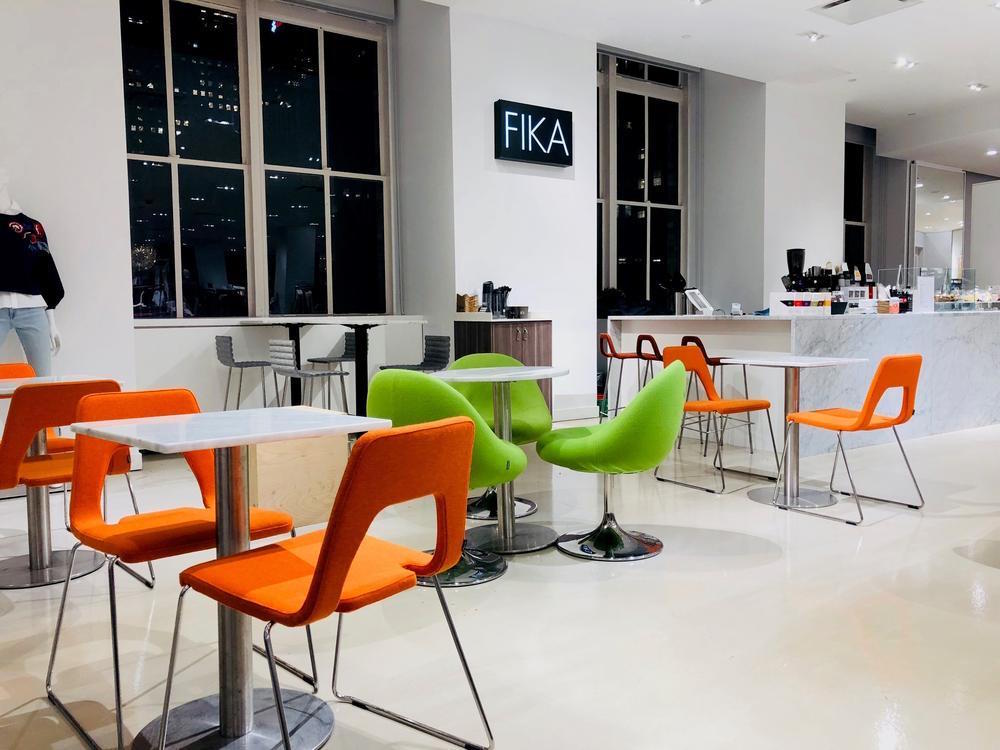 Though the word “fika” famously refers to the Swedish cultural practice of slowing down to relax with those around you over coffee or tea and a small bite, the New York City coffee chain Fika has been operating at a breakneck pace in recent years.

By 2016, ten years after opening Fika with a single Manhattan location, founder Lars Akerlund had led the boutique coffee chain to 17 locations while signaling the company’s intentions to expand its physical footprint into more U.S. cities and countries overseas. Two years after that, by Sept. 2018, Fika had filed for Chapter 11 bankruptcy.

Today, the company is down to six New York locations, and it has recently been acquired through an auction process under the U.S. Bankruptcy Code, section 363, according to an announcement made by Cozen O’Connor, a law firm involved with the acquisition process.

“The expansion required significant start-up costs for each of the locations before they could become profitable,” the firm said, noting the rapid addition of 12 Fika cafes that began in 2013. “FIKA was subsequently unable to secure additional investors to cover the expansion costs and its operations alone could not absorb the increased start-up expenses. The legacy costs from the aggressive expansion forced FIKA, therefore, to close a number of locations and return to a streamlined, conservative business model centered on fewer stores.”

Cozen O’Connor said the acquisition came about as Fika’s corporate parent company, Pachanga, Inc., agreed to sell the company to a group of investors who were clients of one of the firm’s attorneys, Erik Schmidt. The investors formed an acquisition vehicle called Fika Acquisitions LLC, closing on an acquisition of Fika’s assets in November 2018.

When executed successfully, Bankruptcy Code section 363 sales are typically considered to be beneficial both to bankrupt companies and to buyers of their assets by fast-tracking the auction process and using what’s known as a “stalking horse offer” to establish a baseline bid. However, 363 sales also involve numerous risks to both parties, including but not limited to the fact that terms of the acquisition are made public, and courts may not approve of the auction process or terms.