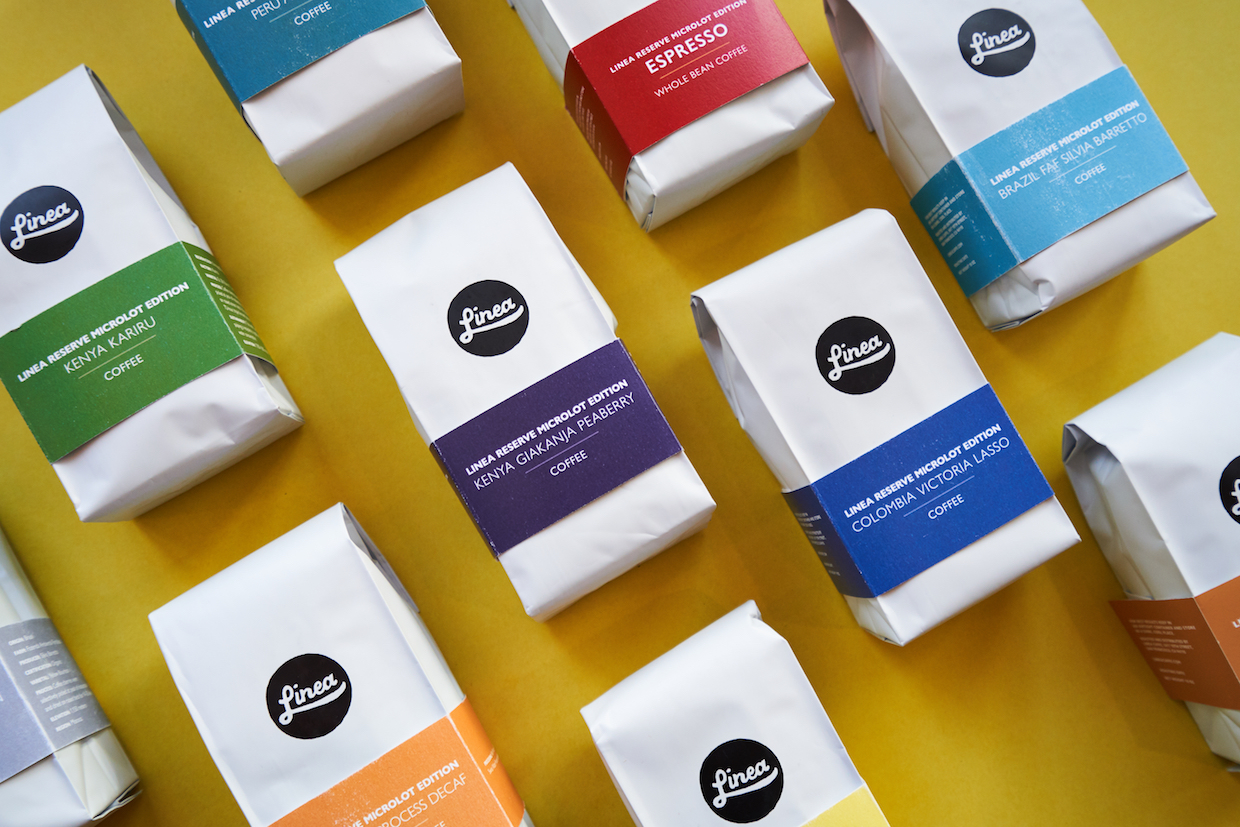 After a 2018 full of shenanigans mixed with some serious insight, Kandace and Ray are back for a brand new year of Unpacking Coffee. First up in the 2019 season is Linea Caffe, the San Francisco-based roasting outfit with a small but world-class cafe in the Mission District.

K-Ray caught up with longtime coffee pro and Linea Founder Andrew Barnett, along with his longtime friend and occasional co-conspirator Scott Callender, the vice president of marketing for La Marzocco. 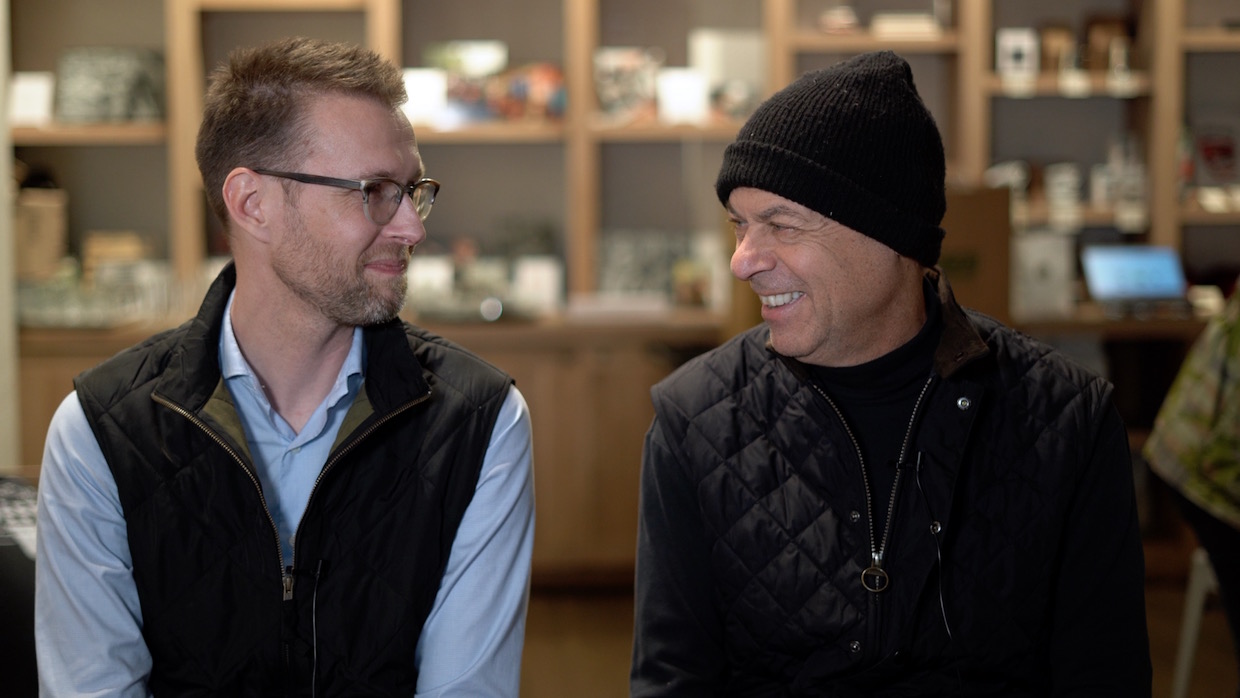 Barnett detailed his long history with the LM brand and Linea-model espresso machines, in particular, beginning with an equipment recommendation in 1994 from David Schomer. While the company’s name, which in Italian means “line,” refers to coffee’s path from the farm to the cup, it also pays homage to the Linea machine itself, one of which remains in the cafe today.

K-Ray also dive into Linea’s new bag design and logo, Barnett’s self-described “Northern Italian” style of roasting, and the long-running, cross-continental debate regarding the proper pronunciation of the word “linea.”