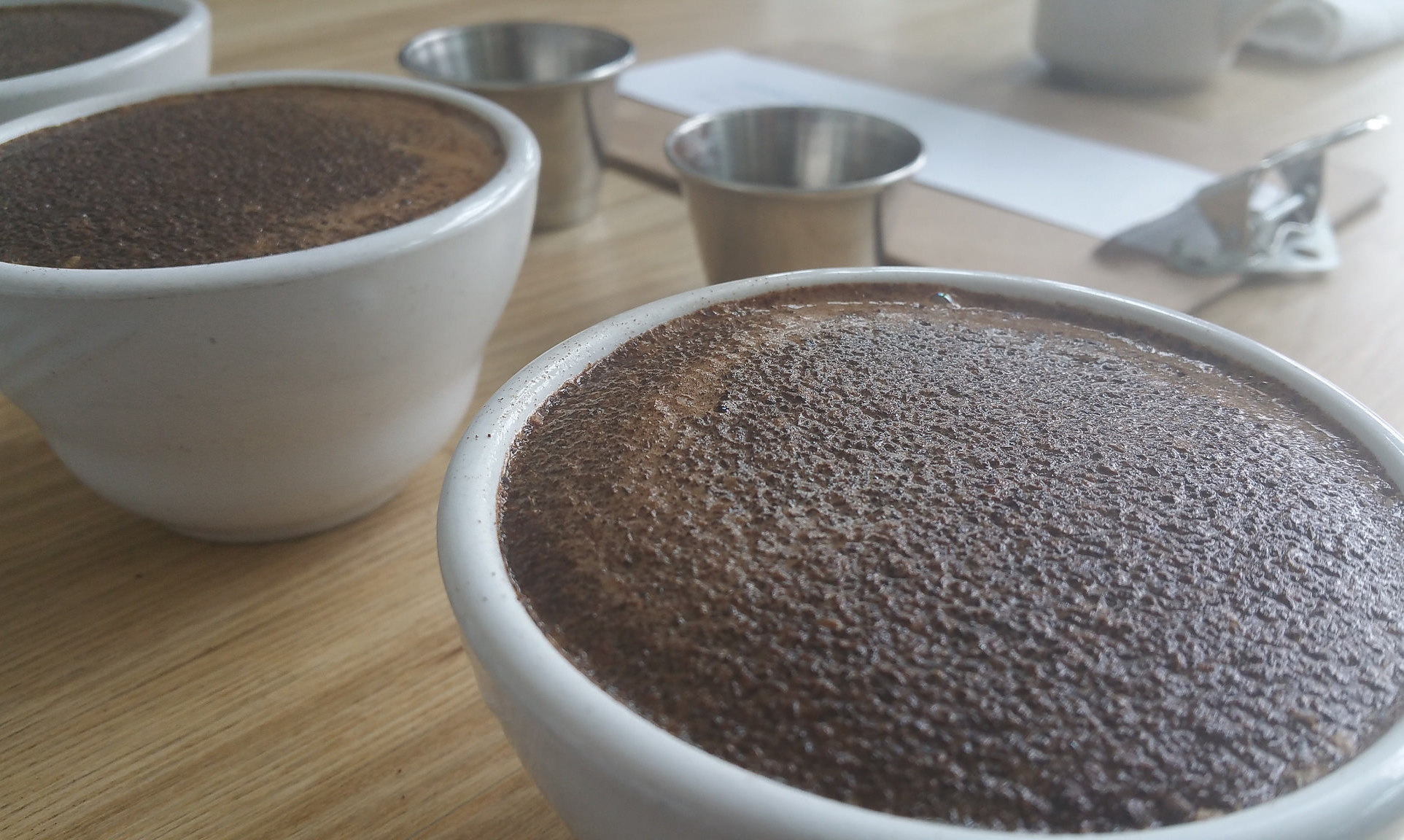 The Alliance for Coffee Excellence (ACE) has announced that it is canceling this year’s Nicaragua Cup of Excellence competition and related auction due to the ongoing political crisis.

Nicaragua is currently in the midst of its deadliest civil conflict since the end of the Nicaraguan revolution, with more than 320 protestors reported dead since last April under the government of Daniel Ortega.

The protests began in earnest just a week after the 2018 Nicaragua Cup of Excellence competition, in which 35 coffees scored 86.69 or above to receive CoE awards. At that time, ACE made the unprecedented decision to ship coffees to U.S. soil ahead of the scheduled auction due to road blockages and other signs of civil unrest.

ACE Executive Director Darrin Daniel recently told DCN that the group has explored numerous angles in order to host a Nicaragua CoE in 2019, but that the current political situation has presented too much risk.

“Our hearts go out to the entire country, but as Executive Director, I must see to the safety of our staff, consulting contractors and the international jury,” Daniel added in an announcement from ACE yesterday. “Recent reports have accused the government of detaining NGO aid workers and many journalists. ACE made every attempt to hold a competition with a jury made of its membership in Portland, Oregon but a lack of funding made this impossible.”

Nicaragua was the third coffee-producing country to join ACE in hosting a Cup of Excellence, and the country has seen 15 CoE events since 2002.

Designed to showcase outstanding coffees from individual producers throughout host countries while providing premium market access through the online auction platform, CoE is now in its 20th year globally. ACE recently revised some of the platform’s rules and standards for 2019.

The group plans to bring CoE back to Nicaragua in 2020.

(Note: The top photo of this story has been updated. A previous photo showed a woman standing behind a sandbag barricade with two small man-made fires surrounding her. She was in a relaxed posture, with crossed legs, while holding a Nicaraguan flag in protest.)

Ah Nicaragua… so sad, her gentle and sweet people have already endured so much of this sort of action.

Back when Daniel Ortega was President the first time ad finally, under intense pressure from the US, agreed to “democratic” elections, he did everything he could to rig that contest, and still lost. The new government, under Violata Chamorro, the widow of Pedro, whose assassination by the US backed puppet Somoza, drafted a great new Constitution, resetting the laws of the nation, and including a law that seated each president for one six year term, and that no one could ever serve a second term. That was to prevent Daniel Ortega ever becoming president again. Long about 2000 or so, Ortega pulled some favours , corruption, etc, and got that law changed so he could run again. He did, and won… he is now in his third, possibly fourth, term as President. The people have finally, once more had enough of corrupt dictatorships, never mind his offial title is “el presidente”. Ortega has made a mess of the economy, social sructure, and government. The PEOPLE of Nicaragua are finally rising up to throw his yoke of oppression off. Again. The really sad thing is, Ortega managed to trick them into electing him again, after suffering under his rule (only marginally better than that of the three generations of rotton Somozas) for a full decade. Knowing that country’s history, I rather doubt thigns will be well enough settled tohave the Cup of Excellence again in 2020. I’ve had some Nicaraguan CoE coffees, and plenty of non-competition lots as well. Their coffee is always wonderful.