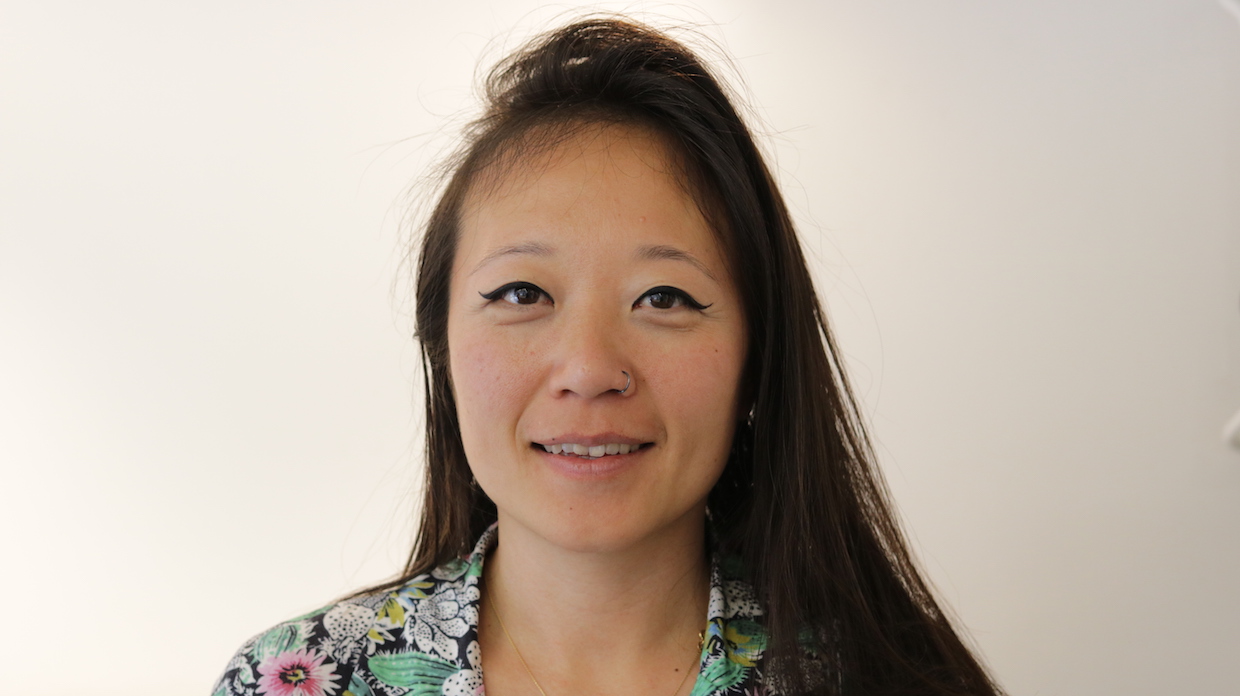 Leeson has had a remarkable cross-continental career in coffee since first working as a part-time barista at Edmonton, Alberta-based Transcend Coffee 11 years ago. From roaster and retail manager, she went on the help launch the Oslo-based green coffee importing company Collaborative Coffee Source in 2012, occupying various leadership positions thereafter. Over the past year, Leeson has been a leading figure for the Nordic Roaster Forum, running the education program, among other responsibilities.

“Without a doubt, [Leeson’s] passion for high quality coffee and knowledge of the industry will help our European customers continue to find exciting coffees and establish long lasting relationships in Latin America,” Giancarlo Ghiretti, CFO and Co-Founder of Caravela said in an announcement yesterday.

From its beginnings when Ghiretti and Co-Founder Alejandro Cadena started sourcing coffees from their own network of producers in Colombia under the name Virmax, Caravela Coffee has since grown to annually source coffees from some 4,000 coffee producers, predominantly smallholders, throughout seven countries in Latin America.

The company’s model is distinct in the coffee importing world, in that much of its focus is on agronomy, technical assistance and training to the coffee producers from whom it sources. The company estimates that more than half of its 160+ staff members are agronomists or cuppers working at origin.

Caravela maintains a headquarters in Chapel Hill, North Carolina, while it also has an Australian office in addition to the London office. Leeson stated that, in her new role, she plans on “minimizing and demystifying the gap between origin and UK and European coffee roasters.”