The Extraction Heads Behind the Bar with Justin Trudeau 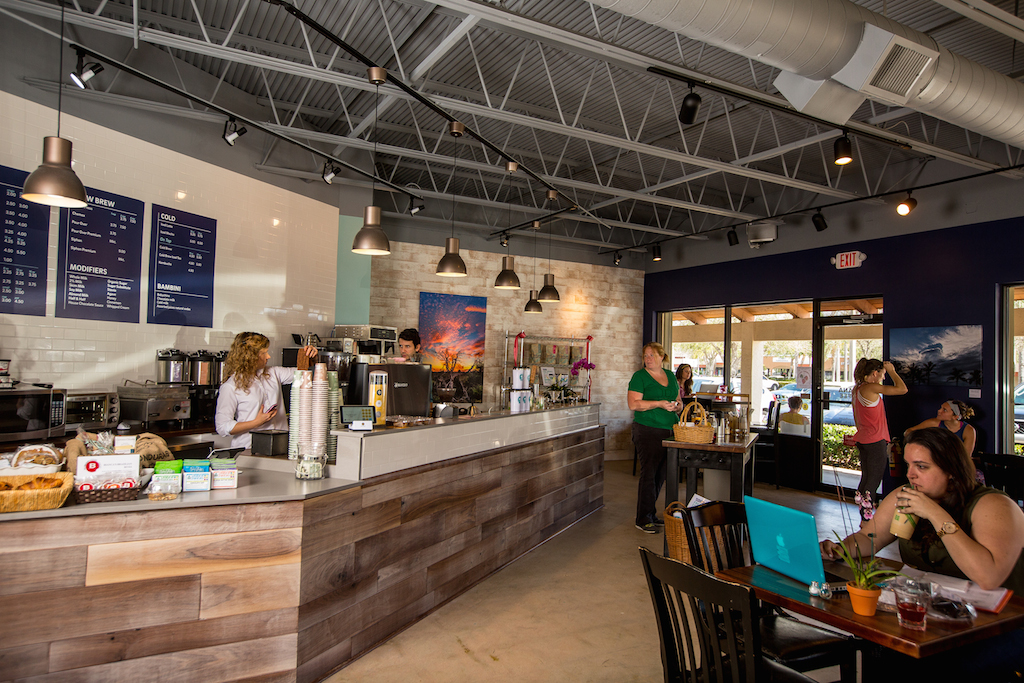 The Powers That Be nodded in various modes of praise for the coffee industry this week. Florida Sen. Marco Rubio, in his capacity as Chairman of the Senate Committee on Small Business and Entrepreneurship, honored Tequesta-based Oceana Coffee Roasters with the title of Small Business of the Week. The honorary week was that of Jan. 6-13, and, in keeping with the speed at which bureaucracy wheels turn, the press release just came out this week:

Oceana Coffee Roasters also gives back to their community. They donate to a charity of their customers’ choice every quarter through their “A Cup of Kindness” program, and they are partnered with Els for Autism to offer student internships. In 2016, Oceana Coffee Roasters was named Small Business of the Year by the Palm Beach North Chamber of Commerce.

Customers of the Vancouver, B.C., cafe La Forêt were surprised this week to find a hunky new barista behind the counter, in the form of Canadian Prime Minister Justin Trudeau, who popped in to extol the virtues of Canadian small businesses and the country’s favorable tax rates. Narcity tracked the official and public social media trails:

Trudeau’s government also posted a picture of the encounter on their official Instagram page. “Small businesses like @cafelaforet in #Burnaby are the backbone of our economy, which is why the Liberal government just lowered the tax rate for Canadian small businesses to 9% – one of the lowest in the world,” read the caption.

Google, too, nodded appreciatively towards its love of strong joe with a Google Doodle marking what would have been the 225th birthday of Friedlieb Ferdinand Runge, the chemist who identified what it is about a roasty cup that so thoroughly hooked the world:

During one such experiment, Runge accidentally splashed a drop of belladonna extract in his eye, taking note of its pupil-dilating effects. Ten years later, while studying under renowned chemist and inventor Johann Wolfgang Döbereiner at the University of Jena, Runge was asked to reproduce belladonna’s effects as part of a demonstration for one of Döbereiner’s friends: the writer and polymath Johann Wolfgang von Goethe. Impressed by the 25-year-old chemist, Goethe handed Runge a bag of rare coffee beans and suggested he analyze their chemical makeup. Shortly thereafter, Runge isolated the active ingredient we know today as caffeine! 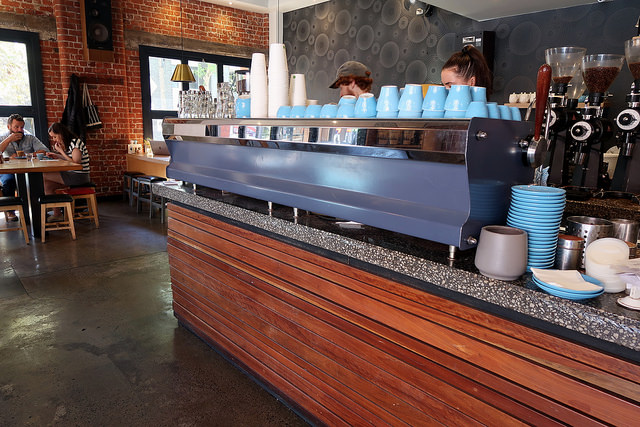 Foster’s may be “Australian for beer,” while coffee, it turns out, might be Australian for “social beverage of choice.” ABC reported on research by Brisbane-based Dr. Emma Felton that observes how, with the changing ways the new generation of Australians live, work and socialize, cafes are becoming the go-to option for meeting and hanging out in public:

Cafes are even outpacing the craft breweries popping up in many suburbs.

“While craft beer is popular, more of us are bonding over coffee,” Dr Felton said.

“The cafe culture is on the rise and it’s more about having a social space that doesn’t cost much.” 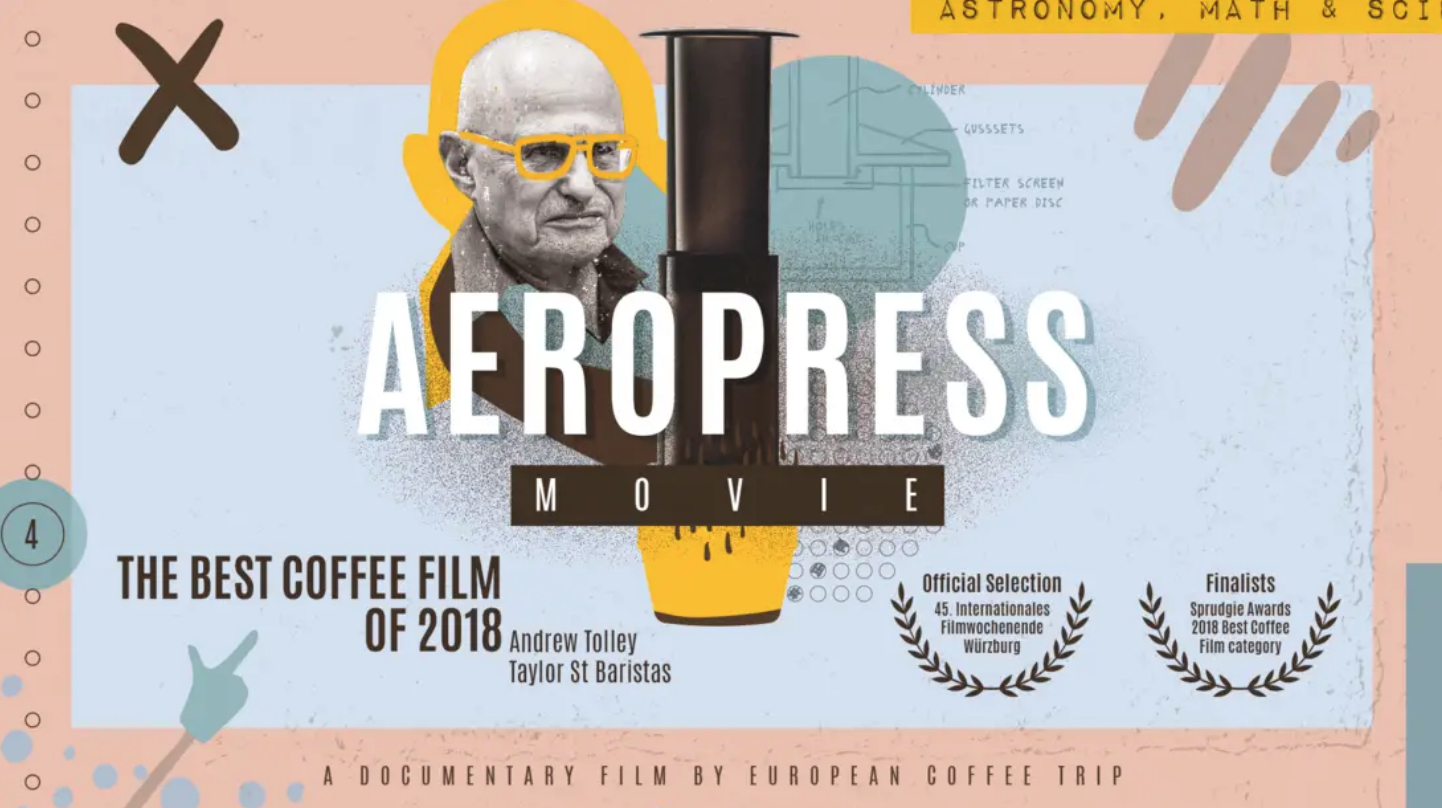 From the team behind European Coffee Trip, the AeroPress Movie is finally now available to stream online after over 50 public screenings around the world:

AeroPress Movie is a documentary revealing the story of AeroPress – from its inventor’s workshop in California to the stages of the AeroPress Championships around the world. It explores what makes people so excited about this odd looking yet iconic coffee maker.

Now for a crowdfunding cautionary tale: the Rite Press. After raising more than $1.3 million through Kickstarter and Indiegogo campaigns to fund its “no-mess French press” product, Rite Development announced it ran out of money without fulfilling all its orders. Business Insider pressed reported that not a single Rite Press had been shipped to backers, but Rite Press Founder Sargam Patel told DCN after the piece was published that some 7,000 presses have been shipped. “We do still have lots of backers waiting for a unit but we are working through that challenge,” Patel wrote to DCN. Here’s more from the BI piece:

“If I didn’t feel so angry and ripped off, I’d think the whole project was a hilarious joke,” said Maggie Lang, a Kickstarter backer who told Business Insider she contributed to the campaign in March 2018 and still has not received anything.

“This has … made it so that I will never partake in another Kickstarter campaign,” said Cindy Swain, another backer. 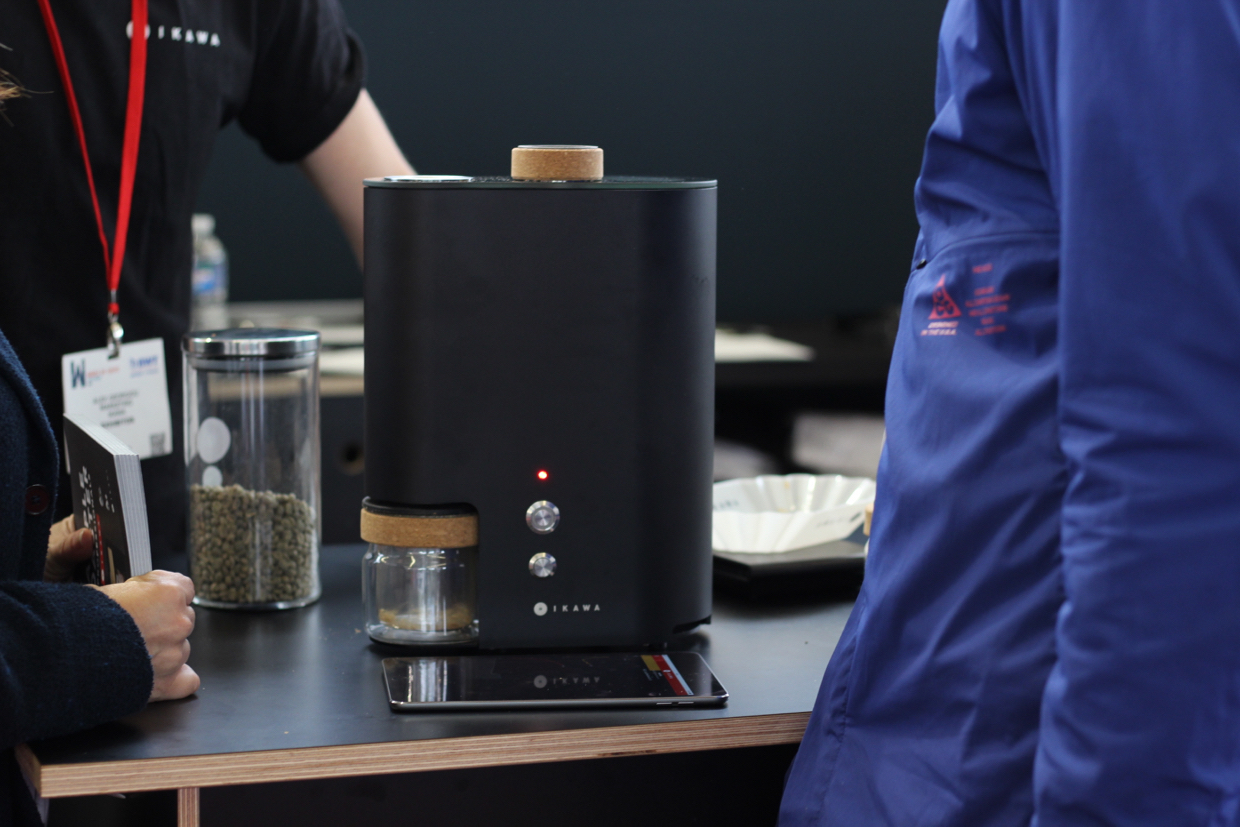 Not every coffee Kickstarter leaves its backers in the knockbox, though. Home roasting product makers Ikawa and Kelvin both turned to the crowd for funds, and were both consulted by The Spoon this week to discuss what the outlet describes as a current boom in home coffee roasting culture:

Ikawa and Kelvin tackle the issue of home roasting differently, but there’s one belief they both share: fanatics are always finding new ways to explore the world of coffee, and roasting at home is the natural next step for millions of people around the world—they just need the right accessible equipment to start this next segment of their coffee journey. 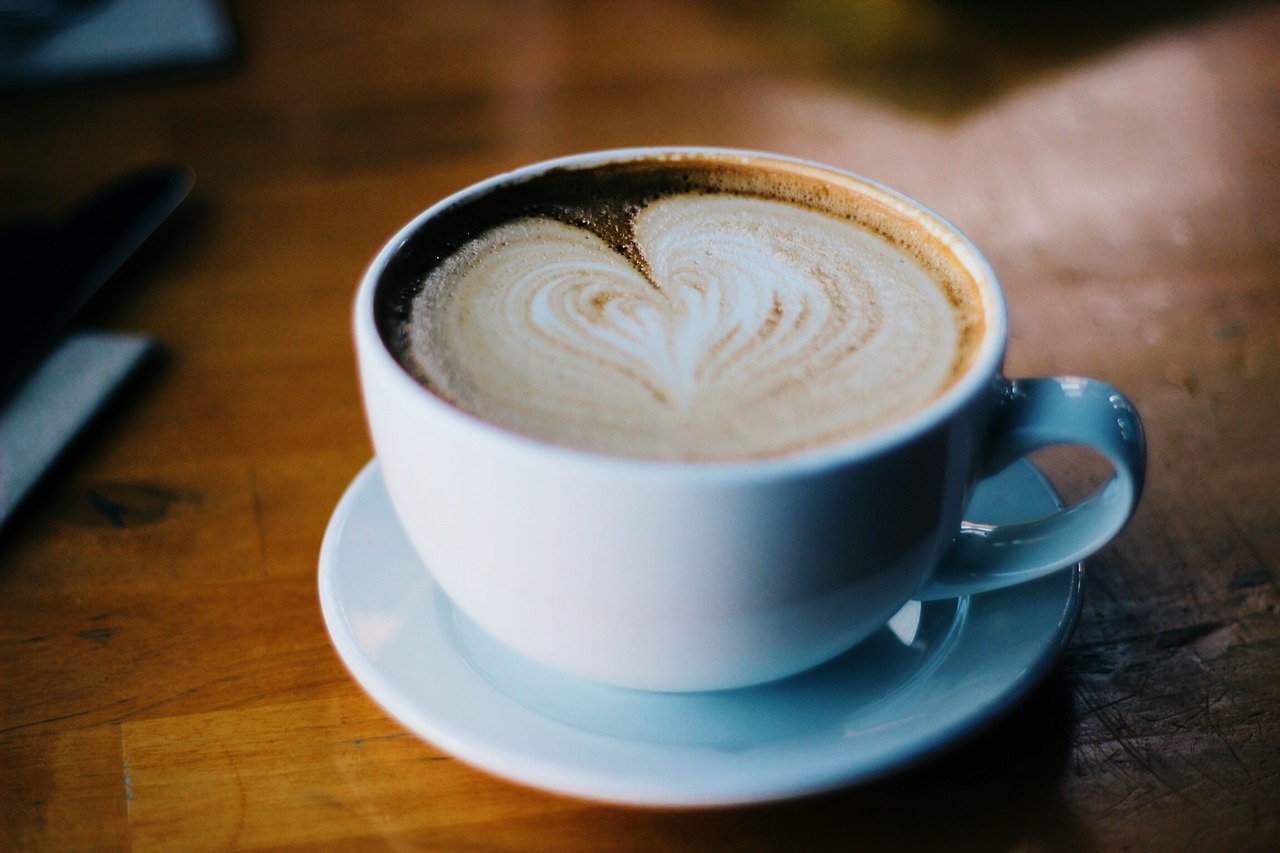 Home roasters are still a tiny niche compared to the larger but still niche specialty coffee market. Coffee and media dual pro Erin Meister contributed a great read for Marketplace that breaks down the problems with the costs behind the cappuccinos, chatting with Chad Trewick, Ric Rhinehart and Joey Gleason along the way:

Chad Trewick was a green-coffee buyer for a large coffee chain for 20 years, and he says he saw the C Market stay “flat or down” the entire time. “You can look at the other daily basket goods and they’re all up: eggs, meat, fuel, bread, even roasted coffee, but green coffee has been flat.”

By “flat,” Trewick means that the price per pound of green coffee traded on the C Market has not tracked up, or even spiked over $1.50 for any substantial period. At the time of this writing, coffee is marked at $1.03 by the Intercontinental Exchange (ICE); to put that in context, it was also at $1.03 USD in February of 1976.

The price of green coffee on the commodities market may actually go up by as much as 25 percent by the end of this year, but not for any altruistic or sustainable reason. A Reuters poll of analysts and experts indicated the uptick would come as a result of global supply deficit as Brazil enters an off-year in its biennial production cycle:

“Arabica prices should find some support by the fact that 2019/20 is set to be an ‘off year’ output in Brazil,” said Caroline Bain, analyst at Capital Economics.

This represents a decline of about 8.3 percent from the record 2018/19 crop, whose massive size helped push arabica prices to a nearly 13-year low of 92 cents per lb on Sept. 18. Prices have since languished near those levels, which are far below the cost of production in many countries. This has forced some growers to invest less in their farms, which, one analyst said, would start translating to diminished global output in 2019/20.

(Editor’s note: This story has been updated to clarify the amount of funds raised by Rite Press, plus some feedback from creator Sargam Patel.)