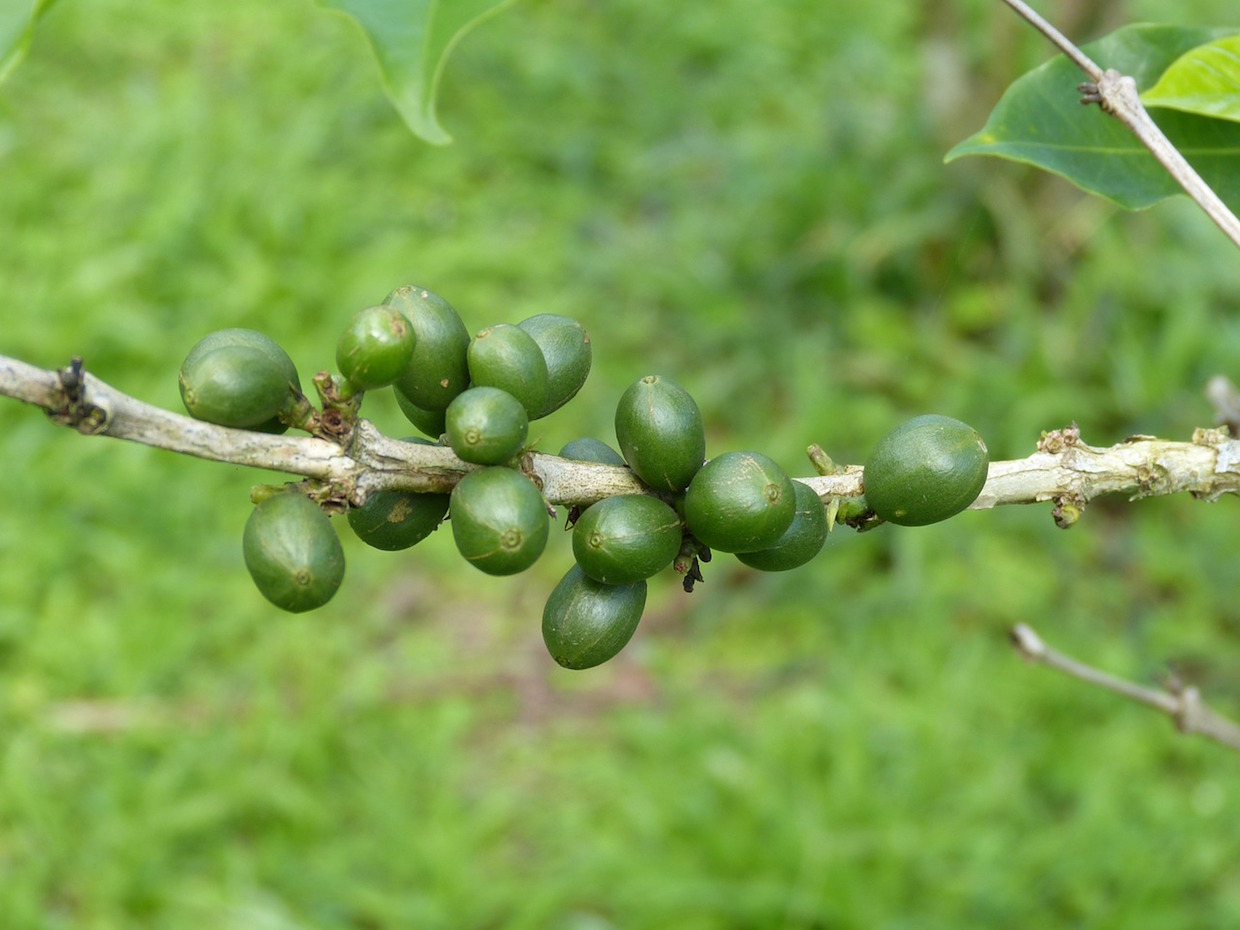 The Colombian Coffee Growers Federation (FNC) is exploring the removal of Colombian coffees from commodities exchanges as historically low prices threaten farmer livelihoods and, subsequently, the health of the coffee sector.

The FNC for months has been issuing public warnings regarding the current commodity coffee price crisis and its effects on Colombian coffee farmers, suggesting many prices paid at the farmgate level are not meeting farmers’ costs of production. As of this writing, the base price for coffee futures contracts was a paltry $0.952 per pound.

This week, FNC CEO Roberto Vélez suggested the group was exploring pulling coffees out of the New York Stock Exchange. “At these price levels, our coffee farming is not sustainable,” Vélez wrote in an FNC announcement.

Vélez told Reuters reporters this week that Colombian farmers, on average, need to make approximately $240 USD per 125 kilos of shipped coffee on the local market in order to break even. On Monday, he said, the average price was around $225.

He suggested the FNC is exploring a mechanism through which to bypass the commodities market, while setting floor prices of $1.40 or $1.50 per pound of green coffee. It is not clear what specific tack the group plans to take toward achieving this goal.

“Colombian coffee growers cannot continue to be beggars,” Vélez said in the statement, adding that a formal proposal has not yet been brought to the FNC’s membership. Wrote Vélez, “It is not a decision already made.”

Over the past four years beginning in 2015, Colombia has produced between 14.7 to 17.0 percent of the world’s arabica coffee, producing 15.5 million 60-kilo bags in 2018 alone, according to International Coffee Organization statistics.

Amid countrywide efforts to boost production, quality and crop resilience in recent years, C-market prices have not necessarily translated into improved farmer incomes, which is a primary goal of the FNC.

The group recently announced a government collaboration to boost domestic consumption of Colombian coffee. In the world’s largest arabica-producing country, Brazilians consume 5.5 kilos of coffee per capita per year, according to the FNC, while Colombians consume less than 2 kilos.

One of the government’s current strategies appears to be to turn kids into coffee drinkers early. The FNC said legislators are currently working on a bill that would include coffee “in the breakfasts that the Colombian Family Welfare Institute (ICBF) supplies to children.”