Quality Plus Variety at the Colombia (North) Cup of Excellence Competition 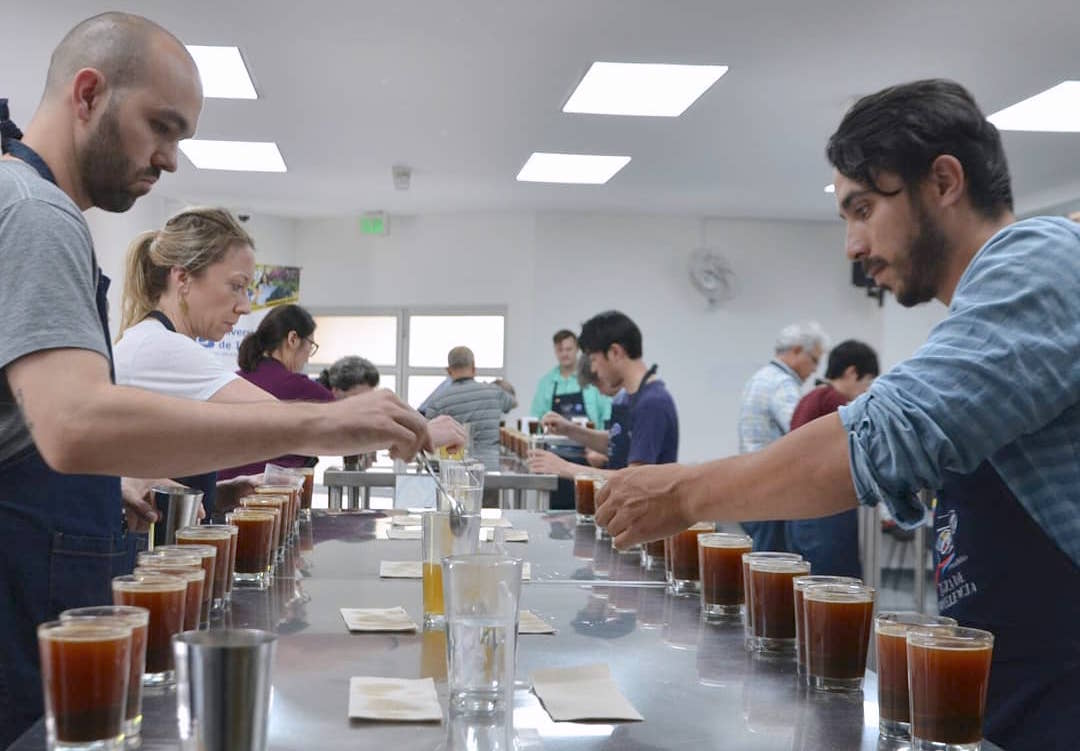 An impressive total of eight lots scored 91 points or above in the recent Cup of Excellence quality competition in Colombia (North), according to results from the competition’s international jury.

In total, 29 farms from Colombia’s northern growing regions were given Cup of Excellence (CoE) awards, with winning coffee scores ranging from 86.86 to 92.71. The latter score, given to a natural-process Gesha from the Mikava farm in the Risaralda region, is the highest ever in a Colombian CoE competition, and the first natural to take the top score.

An auction for all the winning coffees — which hailed from regions including Risaralda, Huila, Santander, Quindío, Cauca and Tolima — will take place Thursday, May 16.

2019 marks the 20th year that CoE organizer the Alliance for Coffee Excellence has held the competition and auction program in Colombia. This year also marks a return to two distinct Colombia CoE programs, North and South, to reflect different harvest seasons. Over the past two years, there has been one countrywide Colombian CoE.

While the Gesha variety was well represented in the list of winning coffees, other top-scoring varieties includes Castillos, Bourbons, Caturras and Colombias. Meanwhile, a variety of processing methods resulted in exceptional scores, including natural, washed, honey, and anaerobic.

“I was blown away by the quality of coffees I tasted throughout the week,” international jury member Ryan Fisher of Santa Monica, California-based Goodboybob, said in an announcement this week from ACE. “Even beyond the nine Presidential Award-winning coffees, there was so much quality on the cupping table, and so many unexpected profiles. I think before this past week, I had a picture of Colombian coffee that was incomplete. Now, I know that there is much more to Colombian coffee and it is clear that it is only getting better.”