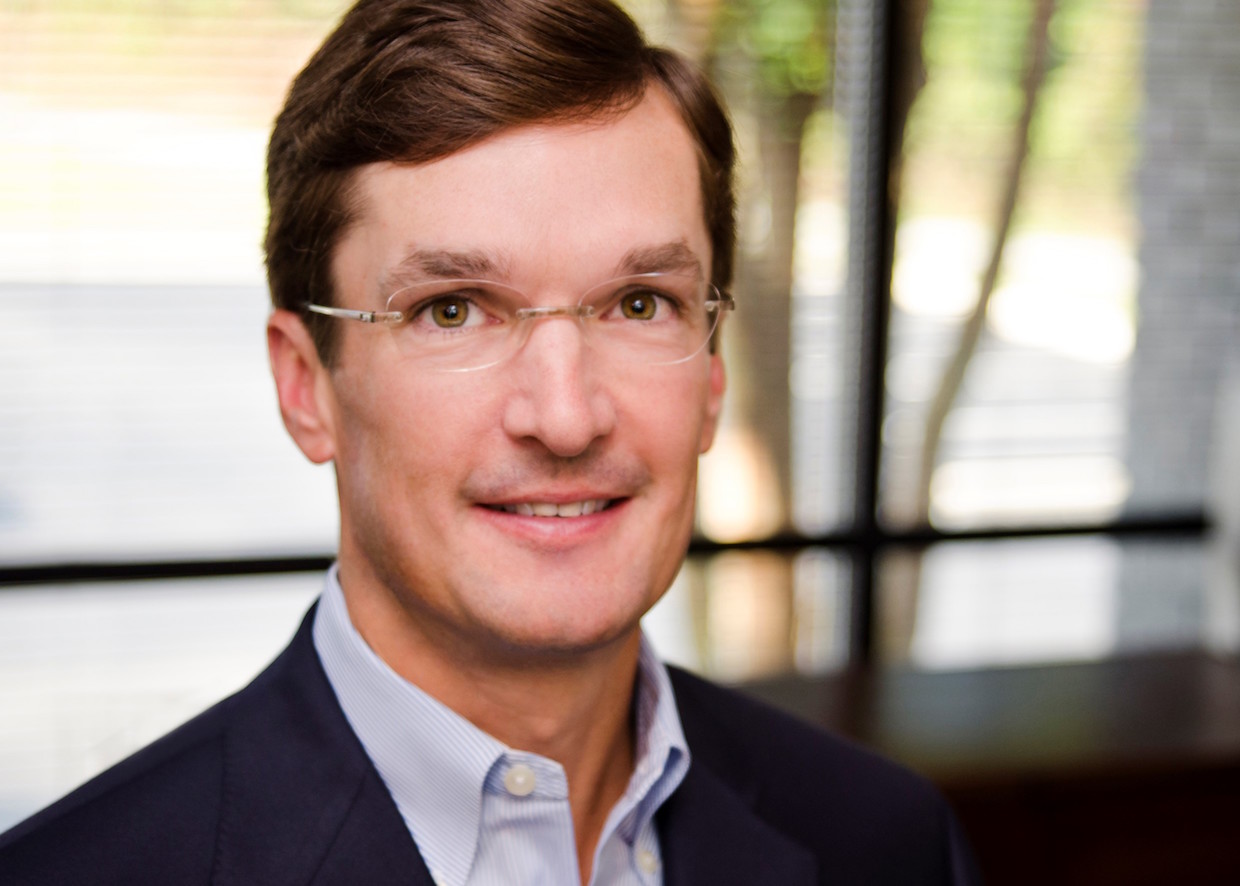 The appointment comes just two months after the full-service coffee and tea company — which primarily operates in the business-to-business segment in the United States, Canada and The Caribbean — introduced a major rebranding effort, consolidating new and existing brands into four core brands designed to reach four core segments within the coffee and tea industries.

“As CFO, Chip played an instrumental role in positioning Royal Cup for sustainable, profitable growth,” Bill Smith, Royal Cup’s President and CEO, said in a press release regarding Wann’s new role. “Our team, along with my family, is excited to see what further impact Chip’s leadership and invaluable contributions will bring to Royal Cup.”

Before joining Royal Cup, Wann acted as COO and CFO for the Birmingham-based direct mail marketing company Mspark. Prior to that, he held numerous executive positions for multiple private health care service and insurance companies.

Founded in 1896, Royal Cup has been owned by the Smith company since the 1950s, growing into one of the nation’s largest coffee companies while supplying thousands of clients with private-label coffees, branded coffees and teas, while providing equipment sales and support. The company currently has 10 distribution centers and more than 860 employees nationwide.