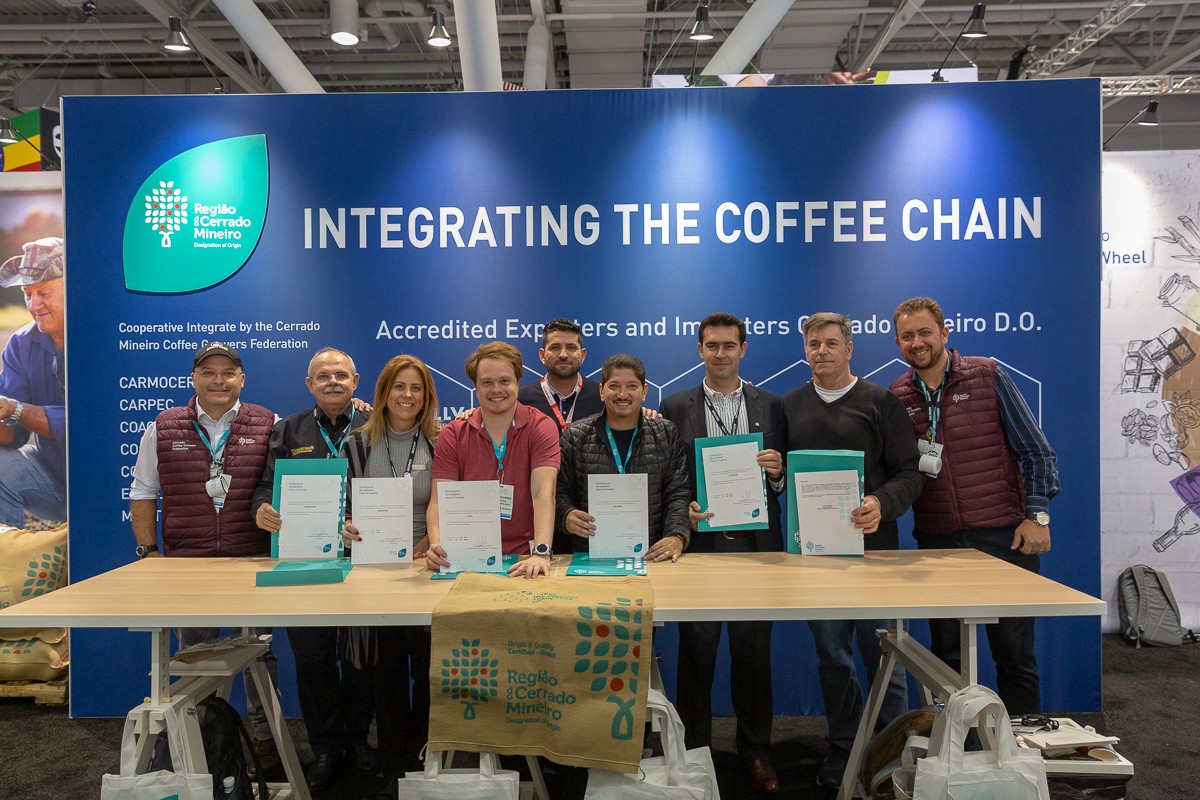 Members of Ally Coffee and the Cerrado Federation signing the Integrating the Coffee Chain agreement at the SCA Expo in Boston. Ally Coffee photo.

Focusing on traceability throughout the supply chain, the Designation of Origin program is operated by the Cerrado Coffee Growers Federation and involves a QR code sewn into each bag of green coffee. The code gives roasters information about the farms on which the coffee was grown, as well as vital statistics for the coffees themselves. 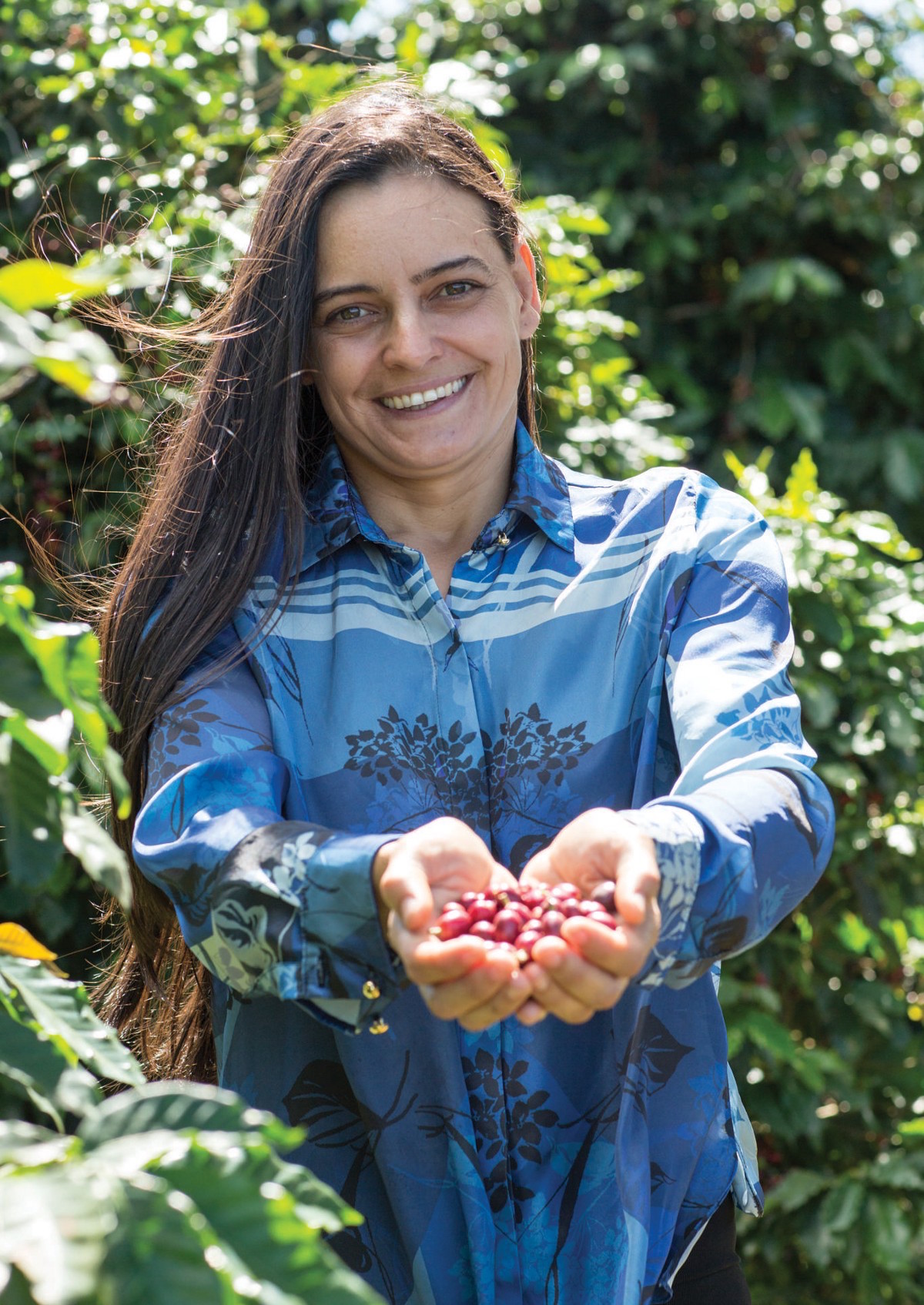 Meanwhile, the group has been working to build an integrated network through which to expand the program, offering accreditation through its “Integrating the Coffee Chain” initiative to cooperatives, exporters and importers. Ally, which has deep connections to Brazil as part of the Montesanto Tavares Group while maintaining a network of global trading offices, has announced it is the first importer to become accredited in the “Integrating” initiative. 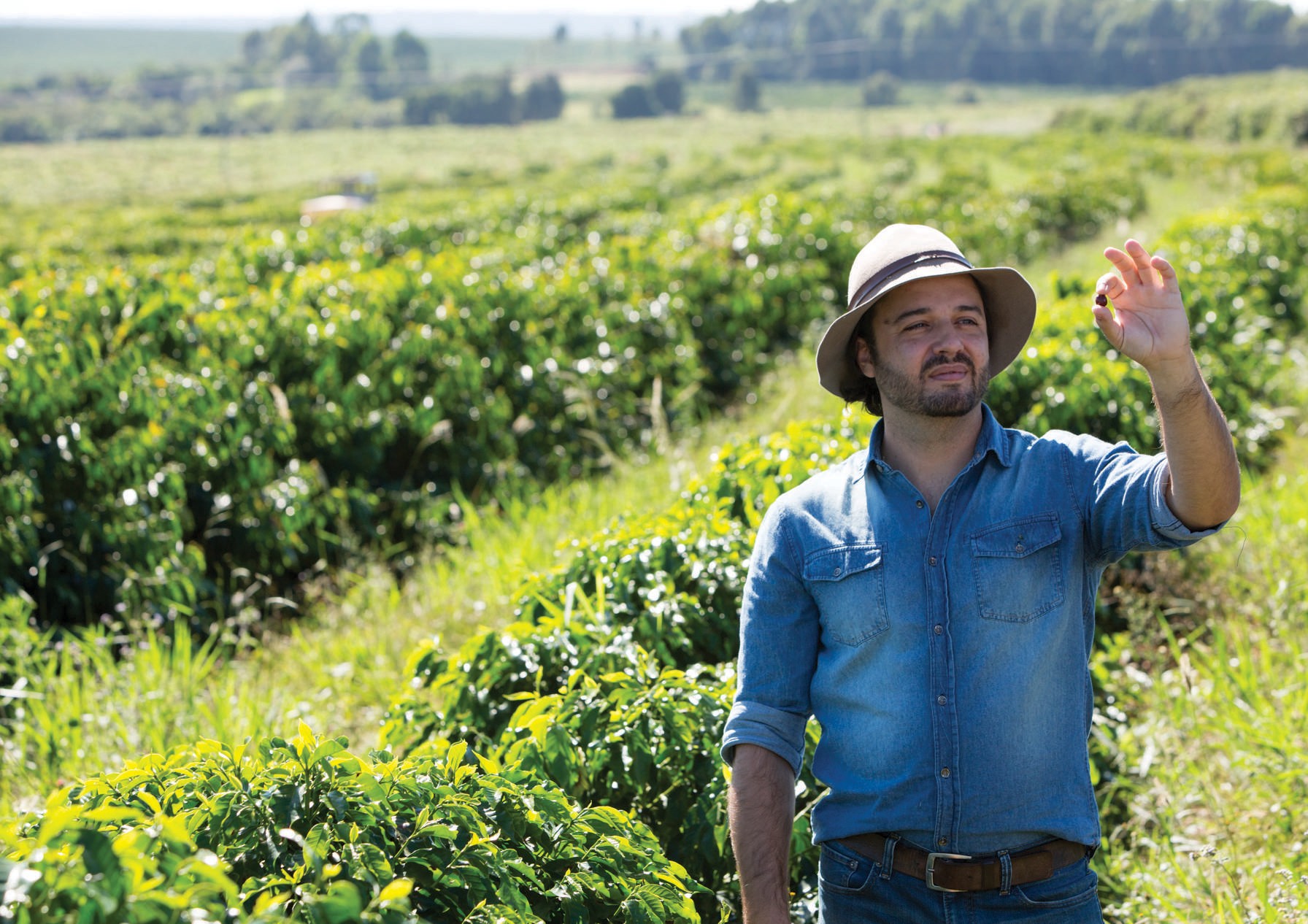 The initiative now encompasses nearly 100,000 hectares of land on 1,069 farms from 967 producers, along with cooperatives, five warehouses, three exporters and importer Ally.

“Our purpose is to integrate, develop, and connect people,” Gustavo Guimaraes, an agronomist and international promotion specialist with the Cerrado Federation, said in the announcement. “This new partnership with Ally Coffee permits us to influence the transformation and evolution of the coffee world.” 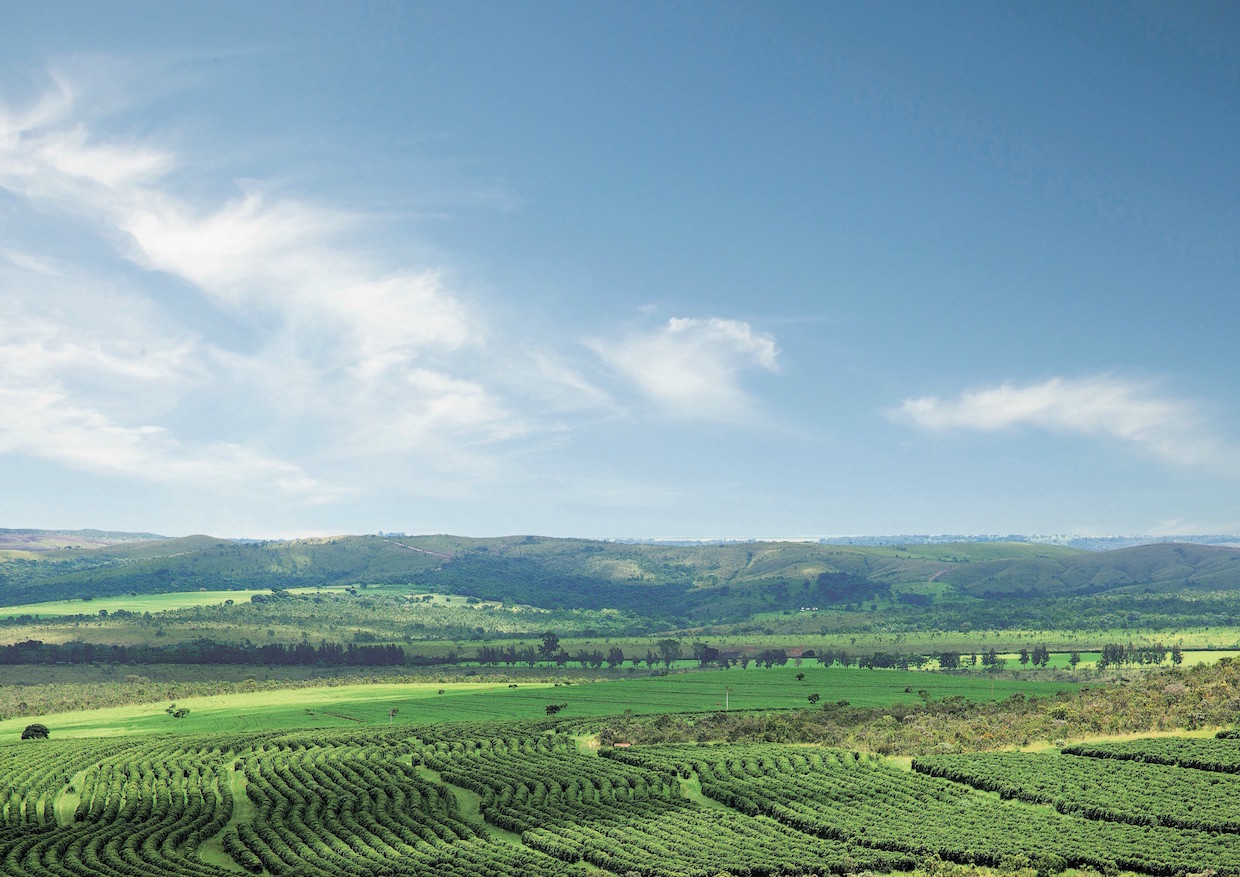 Together with the Federation, Ally hosted a series of cuppings of Cerrado Mineiro coffees at the recent SCA Expo in Boston. Ally said it plans to trade additional coffees bearing the Cerrado Mineiro Designation of Origin seal upon the upcoming harvest.

(Editor’s note: This story has been updated to clarify that Ally Coffee was the first importer accredited in the “Integrating the Coffee Chain program, but not the first company joining the Cerrado “Designation of Origin” program.)