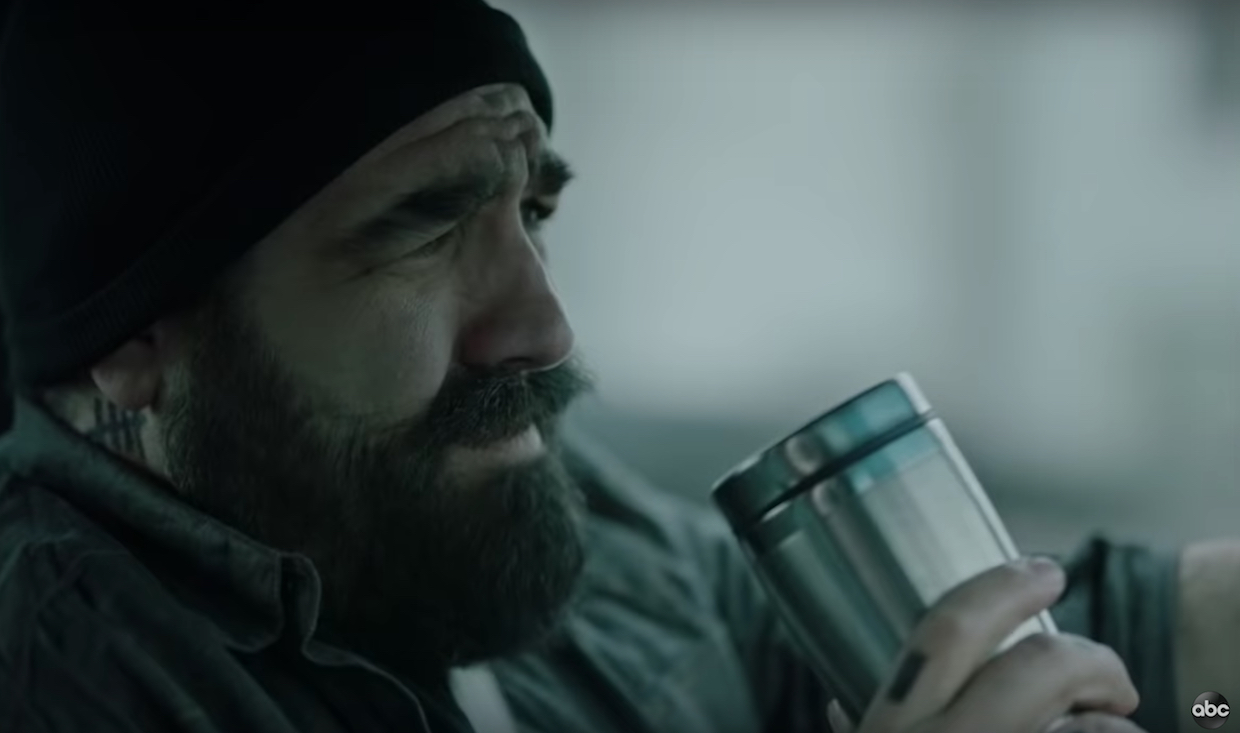 Screenshot from the “Stumptown official trailer, via ABC YouTube.

The nickname Stumptown for the coffee mecca Portland, Oregon, has its roots, so to speak, as far back as the mid-1800s, when the removal of trees during a period of rapid growth and development (sound familiar?) outpaced the manpower needed to remove the stumps.

Upon moving to Portland, businessman John C. Ainsworth famously wrote that “there are more stumps than trees.”

The name stuck, but it wasn’t until a progressive little coffee company called Stumptown Coffee Roasters set down roots of its own that the nickname began to flourish.

Now a little enterprise called The American Broadcasting Company, or ABC for short, has a Stumptown all its own. This fall, the network is debuting a new show called “Stumptown,” featuring Cobie Smulders of “How I Met Your Mother” fame starring as Dex Parios, a rules-flaunting, devil-may-care, gambling-addicted cop on the city beat.

The show is an adaptation of the graphic novel series “Stumptown,” which was launched by Portland-based publisher Oni Press in 2009, ten years after Stumptown Coffee opened its first cafe.

Mere seconds into the official trailer, one can’t help but wonder whether ABC is trolling the coffee company.

With Dex locked in the trunk, two criminals in the front seat of a 1980s red Ford Mustang begin the dialogue:

Criminal One: “It’s tart, but has an earthy finish. I’m going with Ethiopian.”

Sure, this could be a ham-fisted jab (not JAB) at Portland coffee culture in general, a la “Portlandia,” where even lowlife kidnappers are obsessed with things like regional coffee terroir and the resulting flavor notes. But given the name alone, this seems personal.