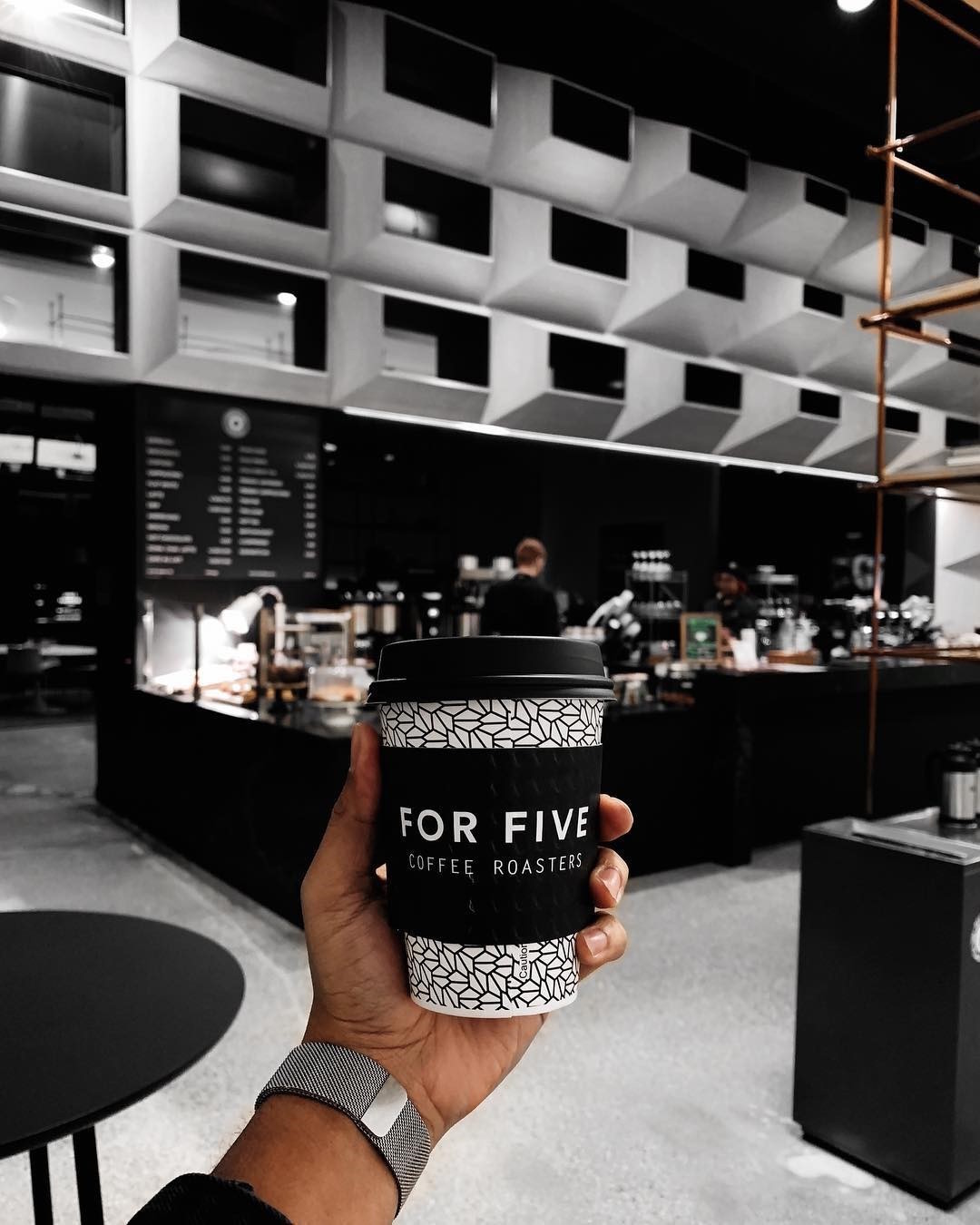 While micro roasting companies popped up like spring daffodils in Brooklyn, New York, throughout much of this decade, just a little farther afield in Queens two longtime friends have also been planting the seeds of a roasting company that is now spreading its beans throughout the United States.

For Five Coffee — founded by Stefanos Vouvoudakis and Tom Tsiplakos — is planning to open three new retail shops in the Washington, D.C. and Boston markets by the end of this year, expanding the roaster/retail’s total footprint well beyond the five boroughs and into six major metropolitan markets in total.

The most recent expansion plans for For Five, which launched its own roastery in Queens in 2016, involve a partnership with commercial office development company Carr Properties. Through the deal, Carr Properties buildings will house two new For Five cafes in Alexandria, Virginia, plus another location just off bustling Market Street in downtown Boston. All three of those cafes are expected to open this year, according to an announcement from Carr. 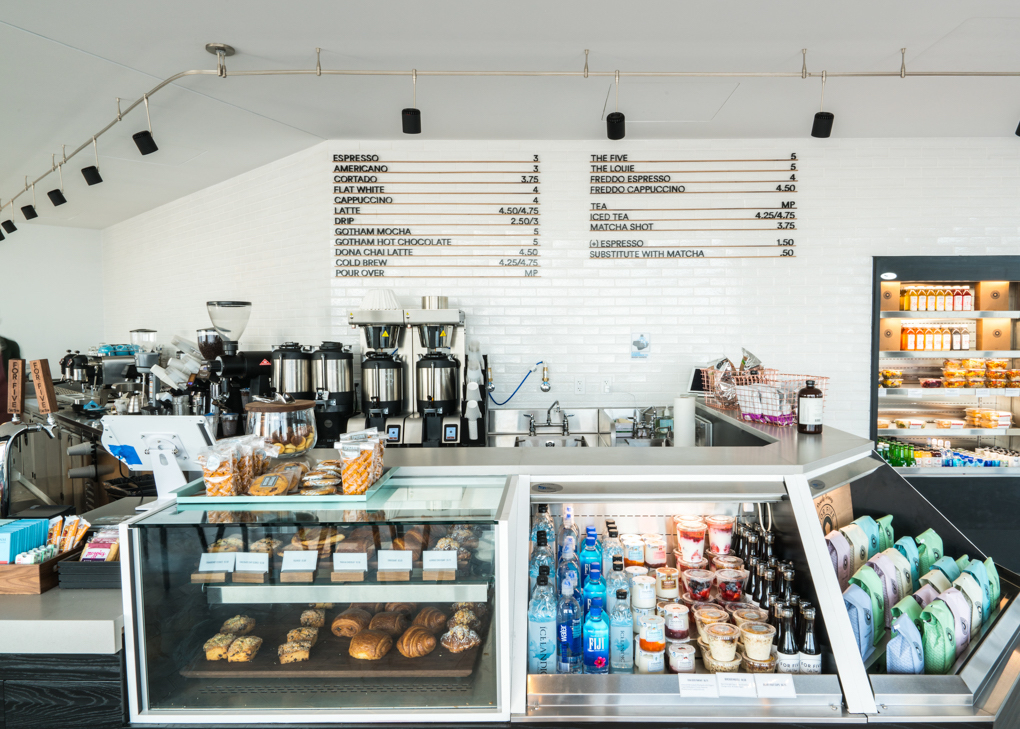 In specialty coffee terms, the retail growth has been remarkably rapid for For Five. The company has also inked retail deals with Manhattan-based modern workspace developer Convene, which also became an investor. The coffee company now has retail locations in Manhattan at Times Square and in the 1 World Trade Center building; a flagship cafe in Manhasset, Long Island, a Chicago location in The Loop; and a Downtown Los Angeles location.

In addition to a range of blends and single-origin packaged coffees for consumers, the company maintains a wholesale operation that includes coffee, office coffee supply, commercial equipment and service.

“We feel we bring best-in-class experience when it comes to specialty coffee. We believe that this partnership is the next step in progressing both our companies’ vision of hospitality experiences within the corporate environment,” Vouvoudakis said in an announcement of the Carr Properties deal yesterday. “The synergy between both companies made the decision very easy to partner up and bring our version of specialty coffee and food to the Washington D.C. Metro area and Boston.”