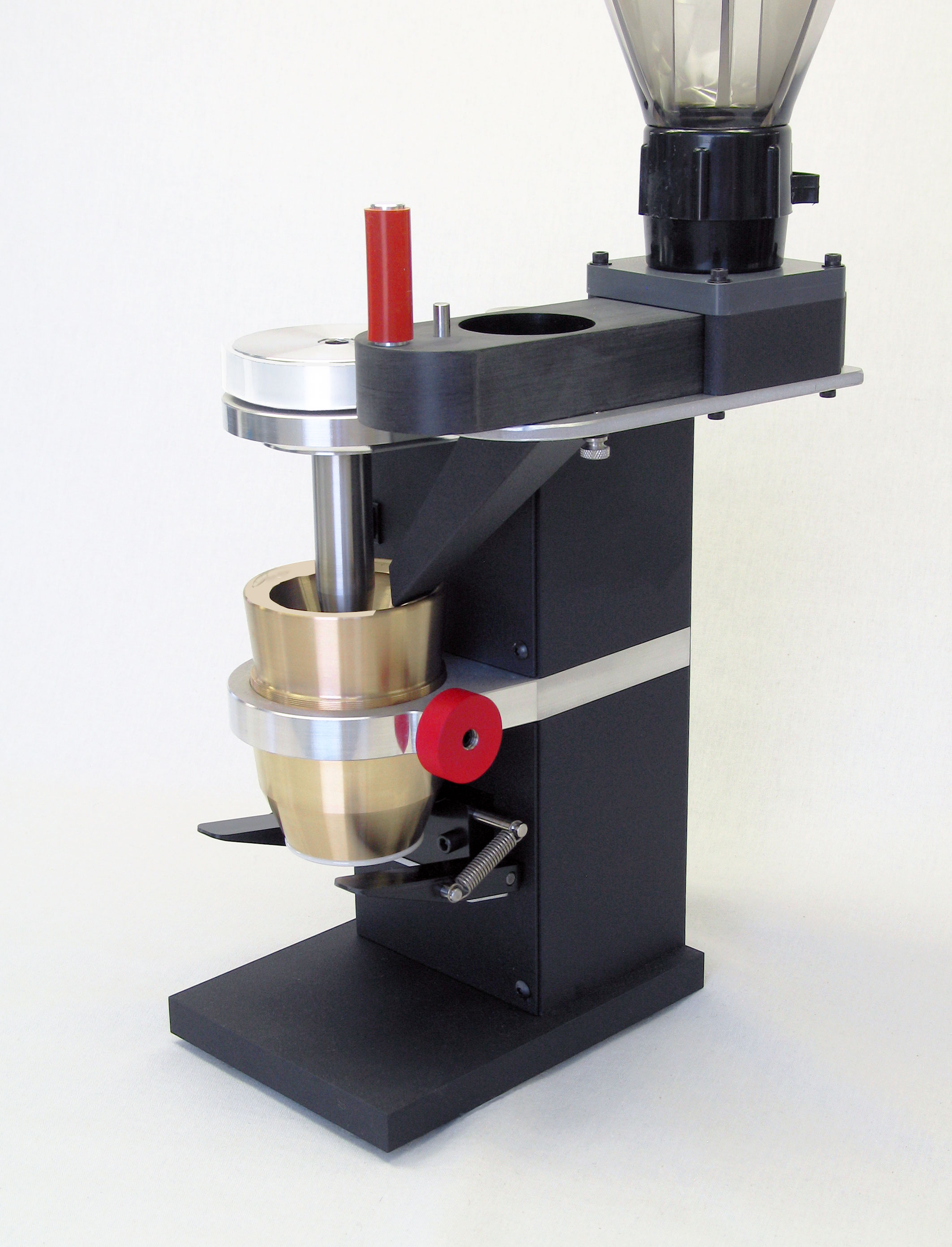 The Versalab M4 Grinder. All images courtesy of Versalab.

Nearly 15 years after New Mexico-based coffee, photography and wristwatch equipment maker Versalab launched the M3 — one of the earliest examples of a high-quality electric grinder designed specifically for single-dosing — a successor has arrived: the Versalab M4.

Though many subtle tweaks had been made to the M3 over the years, and its outward appearance is largely the same, a substantially rebuilt burr drive system is what pushed the latest upgrades into the status of an entirely new model.

“We had continuously improved tolerances and fits so that burr alignment had become extremely accurate and almost impossible to misalign, so that the basic architecture of the grinder, although unchanged since its introduction in 2005, had evolved in detail to keep ahead of modern expectations,” Versalab Chief Designer John Bicht told Daily Coffee News. “But over the years, more customers had desired to use light roasts, which require more power at the burrs and the M3 had struggled with this. So it was the change in the drive capability that finally made the M3 into the M4. We changed to a different drive board for the DC motor and gave the belt system 50% more torque capacity.” 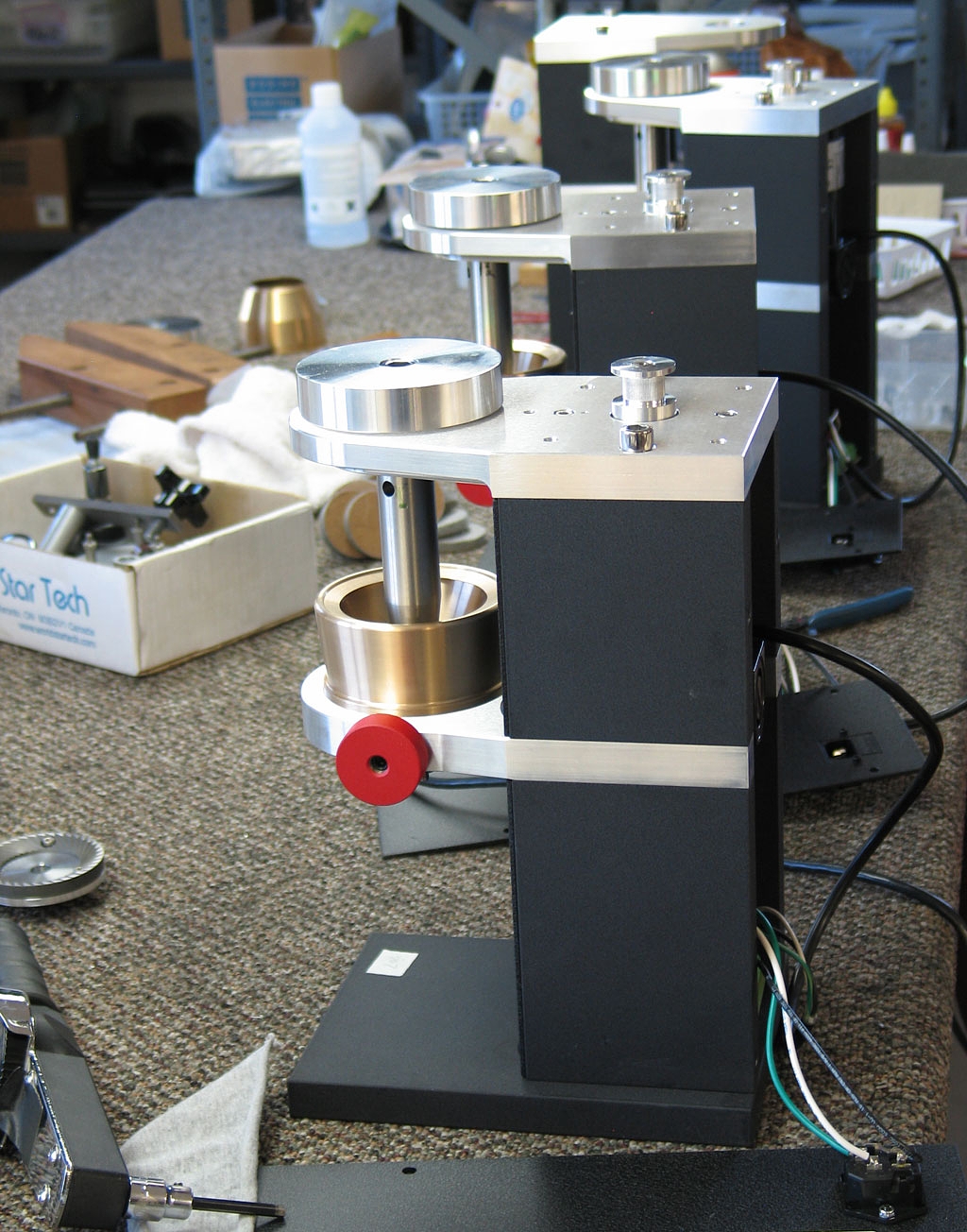 The company offers a heuristic timetable on its website of every incremental improvement made to the M3 until its reemergence as the M4. Examining that timeline, a picture emerges of a living design to which constant attention has been paid, including to such small details as the increased thickness of vibration-muting feet, the application of food-safe wax to the bottom funnel to reduce retention, or the swapping of aluminum for steel belt pulleys.

The new model’s upgraded drive system includes a smart speed control board designed to drive the DC motor in a reactive way to prevents belt slippage while under more resistant loads.

“The board senses RPM and will add or subtract voltage to maintain the set RPM,” said Bicht. “It has completely changed the character of the grinder. It even now allows filling the top funnel with a dose before turning the grinder on.” 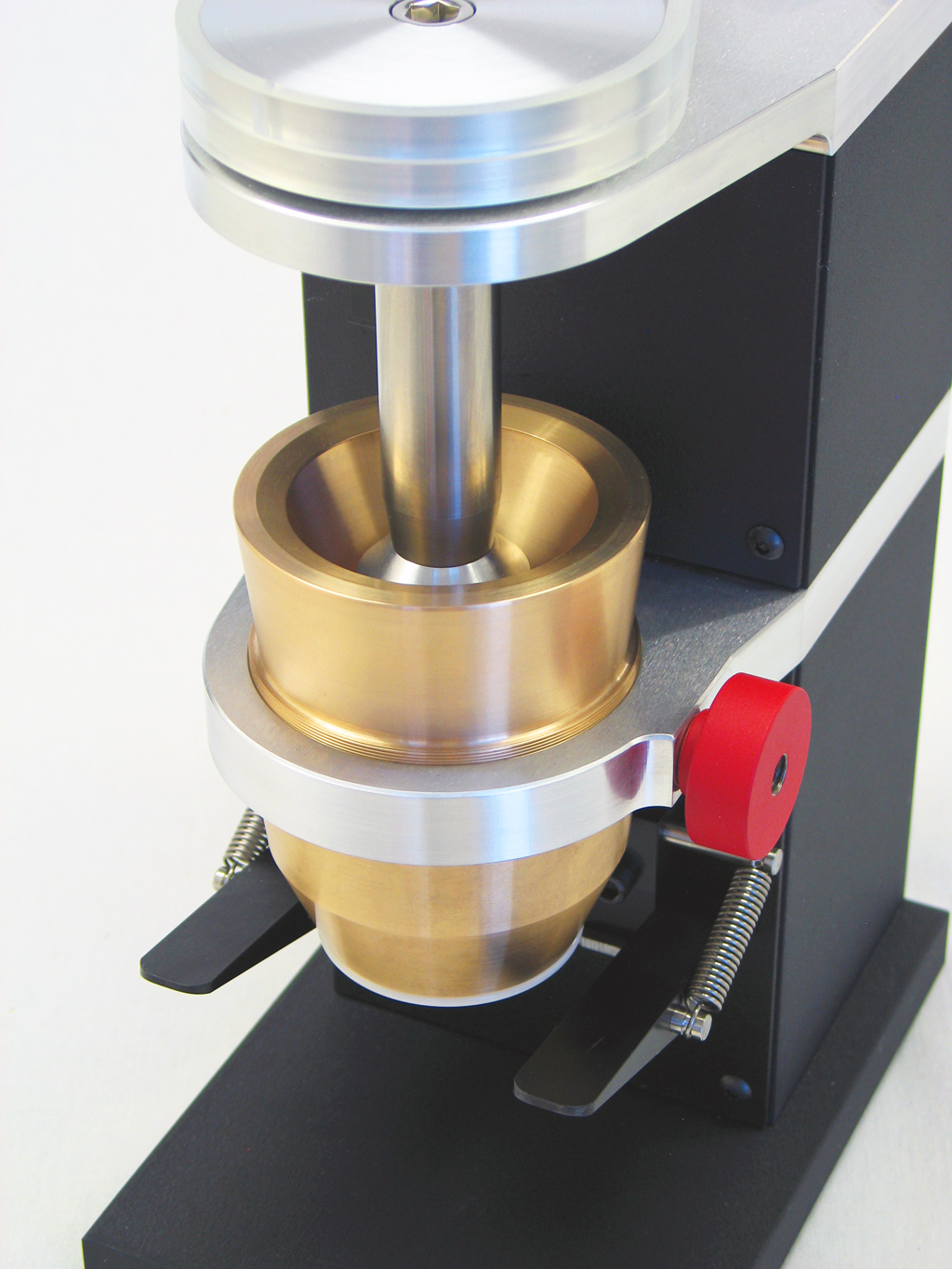 The original 1/2-inch burr drive belts are also upgraded in the M4 to a side-by-side pair of 3/8-inch-wide belts, raising the system’s torque capacity.

Once the domain solely of manual coffee grinders, several grinder makers have been issuing new designs for single-dosing, no-retention machines that forego a hopper full of beans, widening the field in which Versalab was a progenitor.

Yet Versalab grinders have also always been notable for their combination of conical and flat burrs, which the company says amounts to a total grind path of 40.6 mm, or roughly the equivalent of 96-mm flat burrs, but in a more compact space. Beans are broken first by the conicals, then finished by the flats. In the M4, the standard burr set is made by highly respected Korean burr manufacturer SSP. 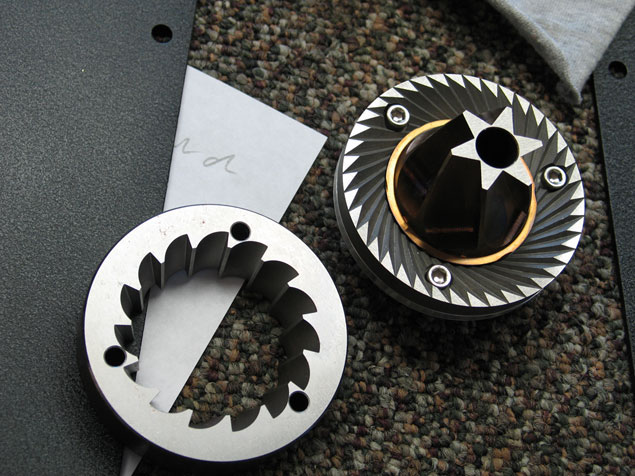 Options on the M4 include a clear acrylic lid to prevent beans from popcorning out from the burr funnel, and either one or two hoppers that mount on top of the machine with manual single-dose drawers that slide one portion at a time from the base of the hopper over to a chute that sends the beans to the burrs. In this system, the beans remain contained within the hopper, with no beans lost in a neck or collar when removing the hopper or changing coffees.

The basic M4 with no additional accessories is priced at $2,970 and is available for sale now at the company’s website. All machines are still assembled in the company’s facility in Placitas, New Mexico, outside Albuquerque.