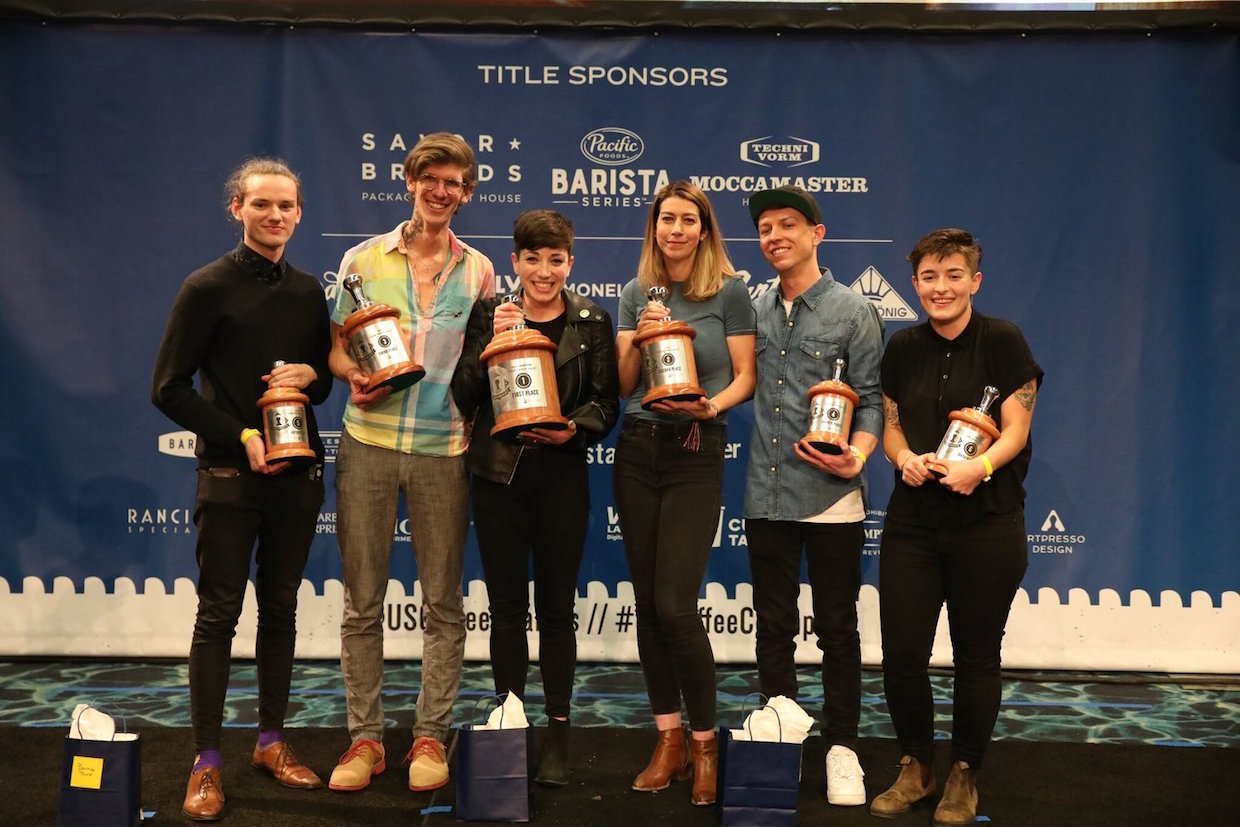 The Specialty Coffee Association has just announced the dates and locations for the Preliminary Events for the 2020 U.S. Coffee Championships, taking place in 12 U.S. cities between July 26 and October 11.

The preliminary event structure was introduced for the 2018 competition season, designed to increase participation in SCA-sanctioned coffee events through partnerships with SCA member companies for venues.

For the first time this year, the preliminaries will include all five U.S. Coffee Championship events: Barista, Brewers Cup, Coffee in Good Spirits, Cup Taster and Roaster. Given a small registration fee set by the host — ranging from $10 to $40 — compulsory equipment will be provided to competitors in each of the preliminary events.

The top performers in each preliminary event — from three to six, depending on the event — will then be guaranteed spots at the U.S. Coffee Championships Qualifying Events. Last year, those events were held in Denver and Nashville, though dates and locations have not yet been set for this year. Top performers from those events are then invited to the U.S. Coffee Championships.

Tired yet? It’s only just begun!

With a notable hole in the coffee-rich Upper Midwest, here are the dates, locations and hosts of the 2019/20 U.S. Coffee Championships Preliminary Events:

For more information on the preliminary events for each competition, including event structures as well as dates and times for upcoming online training sessions, go here.