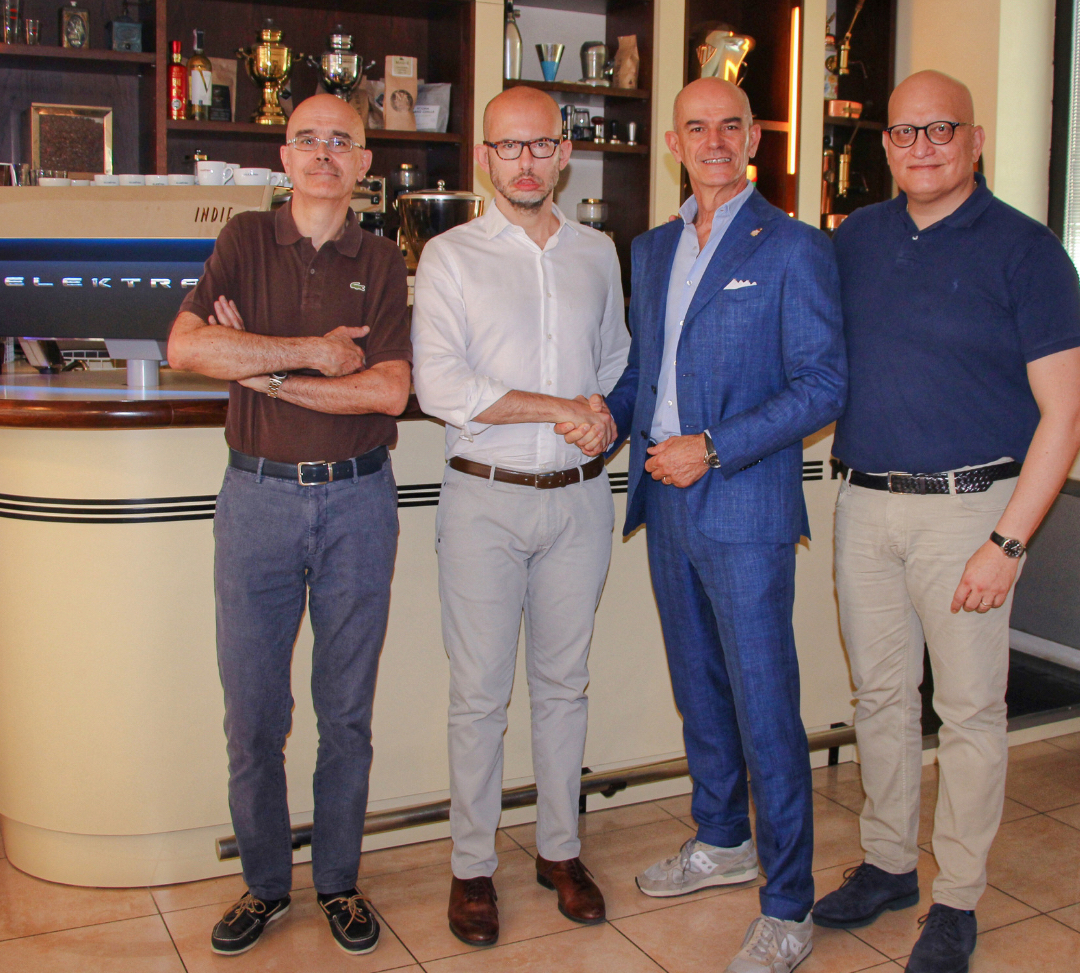 Representatives of Carimali and Elektra celebrate the partnership. Carimali photo.

Treviso-based Elektra has been run by the Fregman family since its launch in 1947. It now joins the Carimali Group, whose main production facility and headquarters in Bergamo covers more than 215,000 square feet, while its machine lines predominantly fit into the super, fully and semiautomatic categories.

The companies have not disclosed the financial terms of the acquisition.

“Elektra’s historic heritage and iconic design, together with Carimali’s technological know-how, will result in a highly promising mix,” Carimali Group Executive President Andrea Doglioni Majer said in a recent announcement of the acquisition. “We enthusiastically greet this arrangement that opens new auspicious scenarios for the group.” 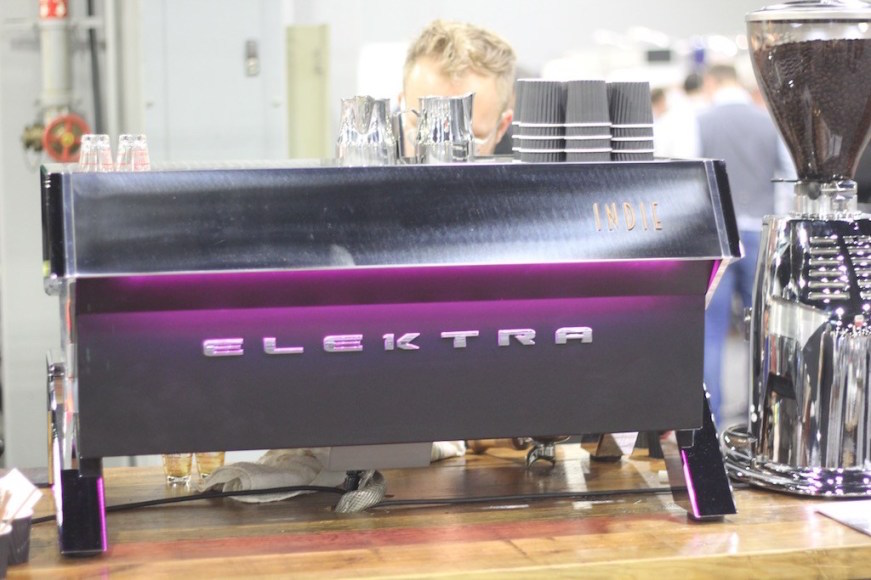 A prototype of the Elektra Indie. Daily Coffee News photo.

Elektra’s existing machine line offers highly stylized models in both the consumer and commercial categories — from a wide range of manual and semiautomatic lever machines for high-end home countertops, to most recently the Elektra Indie, a commercial machine that gives baristas numerous optional controls throughout the brew cycle for individual groups through a large touchscreen display.

Both companies currently also produce a range of automatic and semiautomatic commercial machines, as well as espresso grinders. 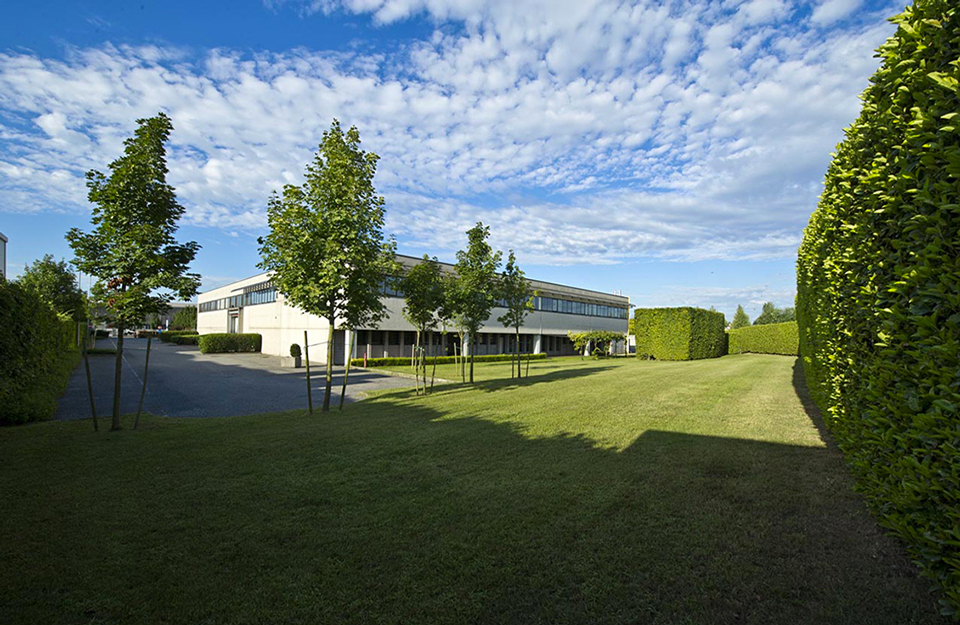 The move by Carimali punctuates a busy summer for the manufacturer — which also maintains a production facility and distribution channels in China — after it hosted its first ever booth at the World of Coffee expo in Berlin, and unveiled a new logo and brand refresh.

there is an on going tender registration contracts with Government here in
Ghana for the supply of your product
We would like to know more about your products and your company, if your Company is interested to supply send me your Products catalog
& price List . A comprehensive detail’s on how to procedures will be
provided on hearing from you.
I’m looking forward hearing from you.