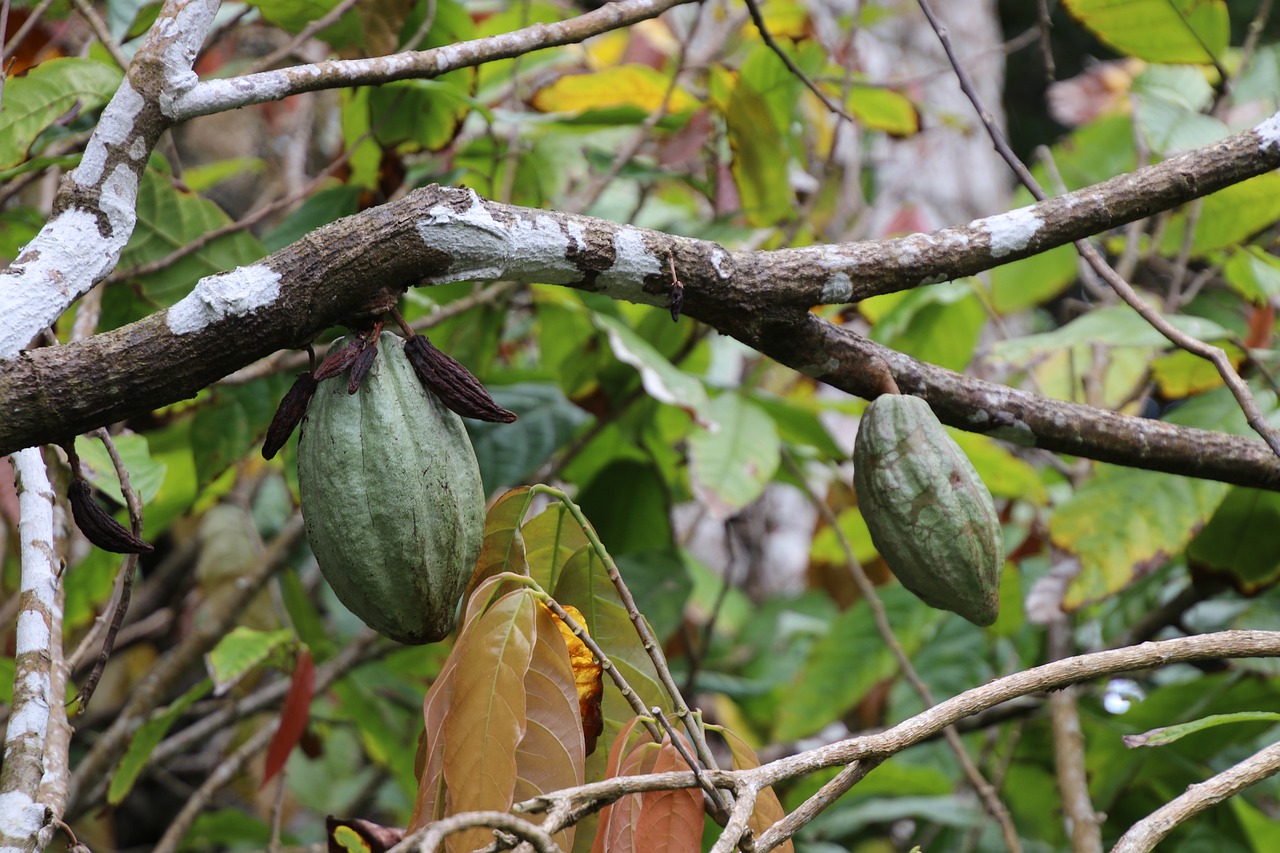 Representatives from throughout the global cocoa industry and the world’s two largest cocoa-producing countries are scheduled to meet tomorrow to negotiate a new price floor scheme designed to alleviate extreme poverty among cocoa farmers.

It is a meeting that could have lasting reverberations in the coffee sector, where historically low coffee prices over the past year have caused producer representatives in major coffee-producing countries such as Brazil and Colombia to seek alternatives to traditional commodities trading channels.

Last month, the government and cocoa sector leaders from Ghana and the Ivory Coast — which combined produce 60 to 65 percent of the world’s cocoa, according to popular estimates — banded together in an historic effort to dictate prices on the global market by setting a floor price of $2,600 per metric ton (FOB). After the two countries halted all cocoa sales upon the announcement, the industry quickly agreed to the floor price while requesting tomorrow’s meeting.

According to analyses by Fairtrade, that $2,600 would translate into only a fraction of the farmgate price that cocoa farmers would need to earn a living income, yet it is well above C market prices for cocoa futures over the past year. In December, cocoa futures reached a 52-week low point of $1,821 per ton, while the 52-week high during the period ending today was $2,447.

Such prices, producer representatives say, leave farmers in poverty, increase the incidence of dangerous child labor and prohibit farm-level investments that might be used to increase productivity. 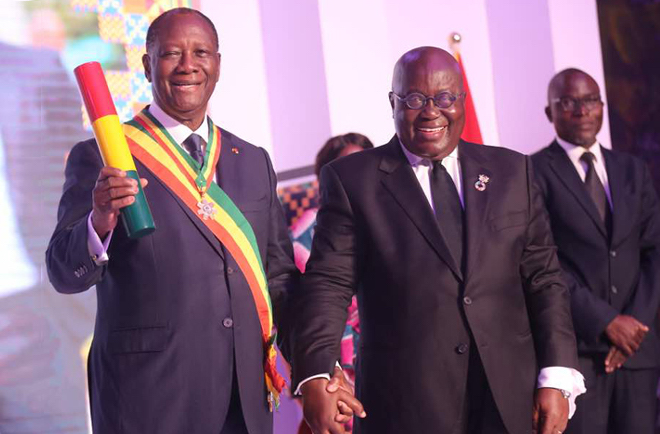 “We will not continue to be victims or pawns of the global cocoa industry that is dependent on the work of our farmers,” Ghanaian President Nana Akufo-Addo said after the proposal was announced, according to a Ghana state report. Akufo-Addo also described the situation faced by cocoa producers as “manifest injustice.”

While it remains unclear how or if such a floor price would actually translate into increased farmer income and a more healthy and sustainable sector in the long term, the play by Ghana and the Ivory Coast recalls much of the same language and potential strategies hinted at by the world’s two largest arabica coffee producers, Brazil and Colombia.

“Indeed, the situation is grave,” Brazilian and Colombian sector leaders said in a joint announcement following an historic meeting in Brazil last week in advance of the World Coffee Producers Forum. “Prices, which have declined sharply since Brazilian and Colombian coffee leaders last met in August 2018, are now below production costs, contributing to the impoverishment of coffee producing regions around the world. This will create an uncertain future not just for growers but for consumers as well.”

As of this writing, the C market price for coffee futures in September was $1.069 per pound. Limited data suggest that such a price would not even cover half the cost of production for many coffee farmers.