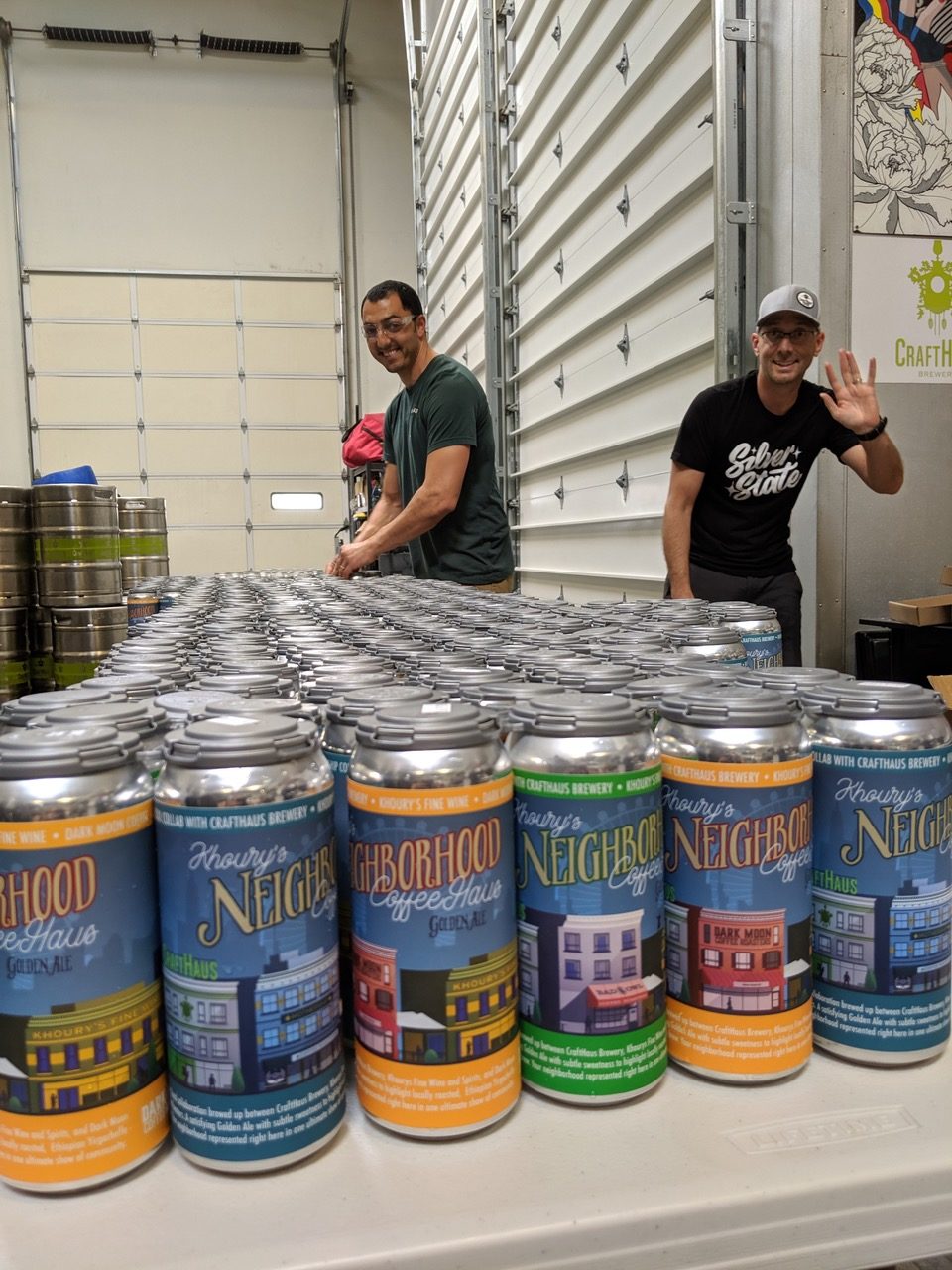 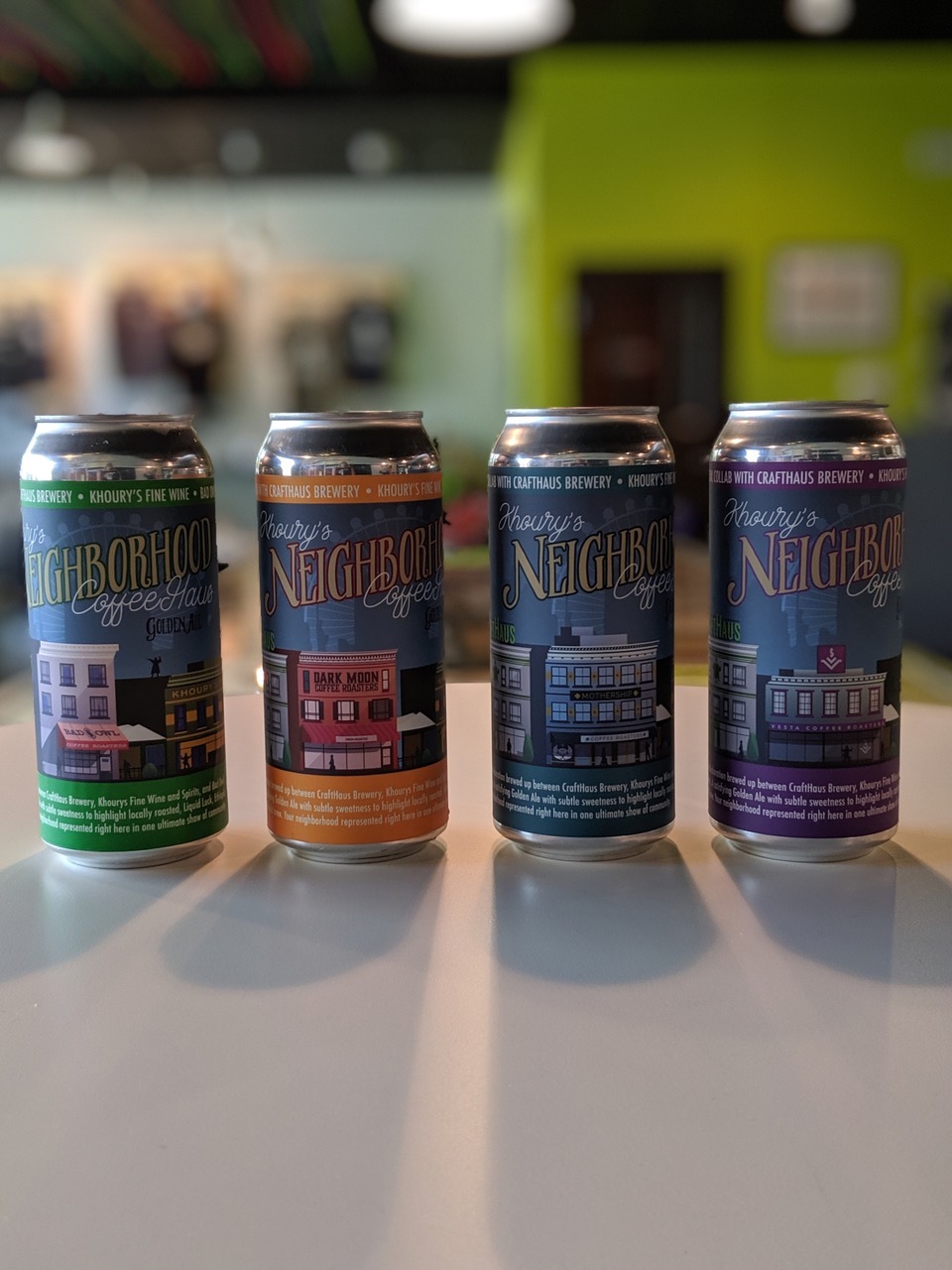 Dark Moon, Bad Owl and Mothership all hail from Henderson, Nevada, while Vesta is based nearby in Las Vegas. Dark Moon Owner Kyle Porterfield told Daily Coffee News that his company came to the Neighborhood CoffeeHaus series with an Ethiopian Yirgacheffe Koke honey-process coffee. Mothership, meanwhile, beamed down a Mexico Sierra Azul; Vesta provided a Kibingo natural-process coffee from Burundi; and Bad Owl brought forth a blend of beans from Ethiopia, Guatemala and Brazil.

“The way the coffee was implemented into the beer was via making five gallons of a cold brew concentrate, and then the brewers tasted and diluted [it] prior to carbonating the beer,” said Porterfield. “Each roaster roasted their own way, and created their concentrate their own way.”

For Dark Moon, this meant a fairly exhaustive selection, profiling and brewing process before they nailed their ingredient. Porterfield said it took eight different beans and a variety of recipes to land on the ultimate honey-process Yirgacheffe with notes of peach, apricot and a distinct dark chocolate that was beneficially balanced when mixed with the ale. 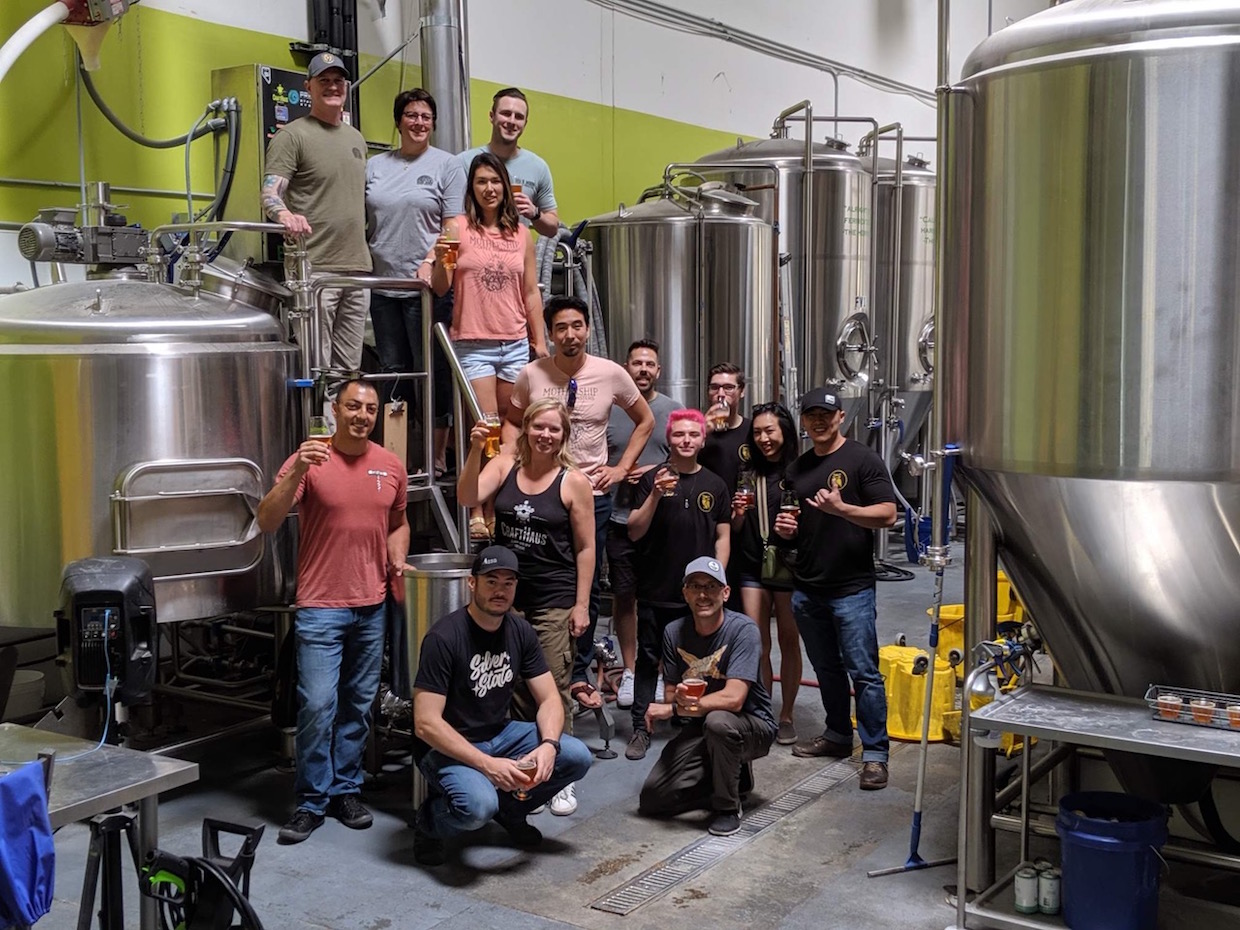 The golden ale, brewed exclusively for this collaboration, pours “golden straw in color and carries a soft sweetness to complement each cold brew,” the brewery said in a recent press release. Porterfield added that lightness of the ale made it a more seasonally appropriate release, and that it remains relatively light even with the cold brew in the mix.

“Especially coming into summer here in Las Vegas/Henderson, when it is 100°F outside, this beer is very refreshing,” said Porterfield. “It would be hard to push a dark stout in the heat of summer.”

The limited Neighborhood CoffeeHaus beers were launched with an event on Friday, June 21, at Khoury’s Fine Wine & Spirits, whose owner, Issa Khoury, is credited as having planted the seed of the idea. Another event occurred the next night at CraftHaus. All four beers were tapped for tasting and sold in 4-packs of 16-ounce cans, and all four roasters were present for a meet-and-greet. 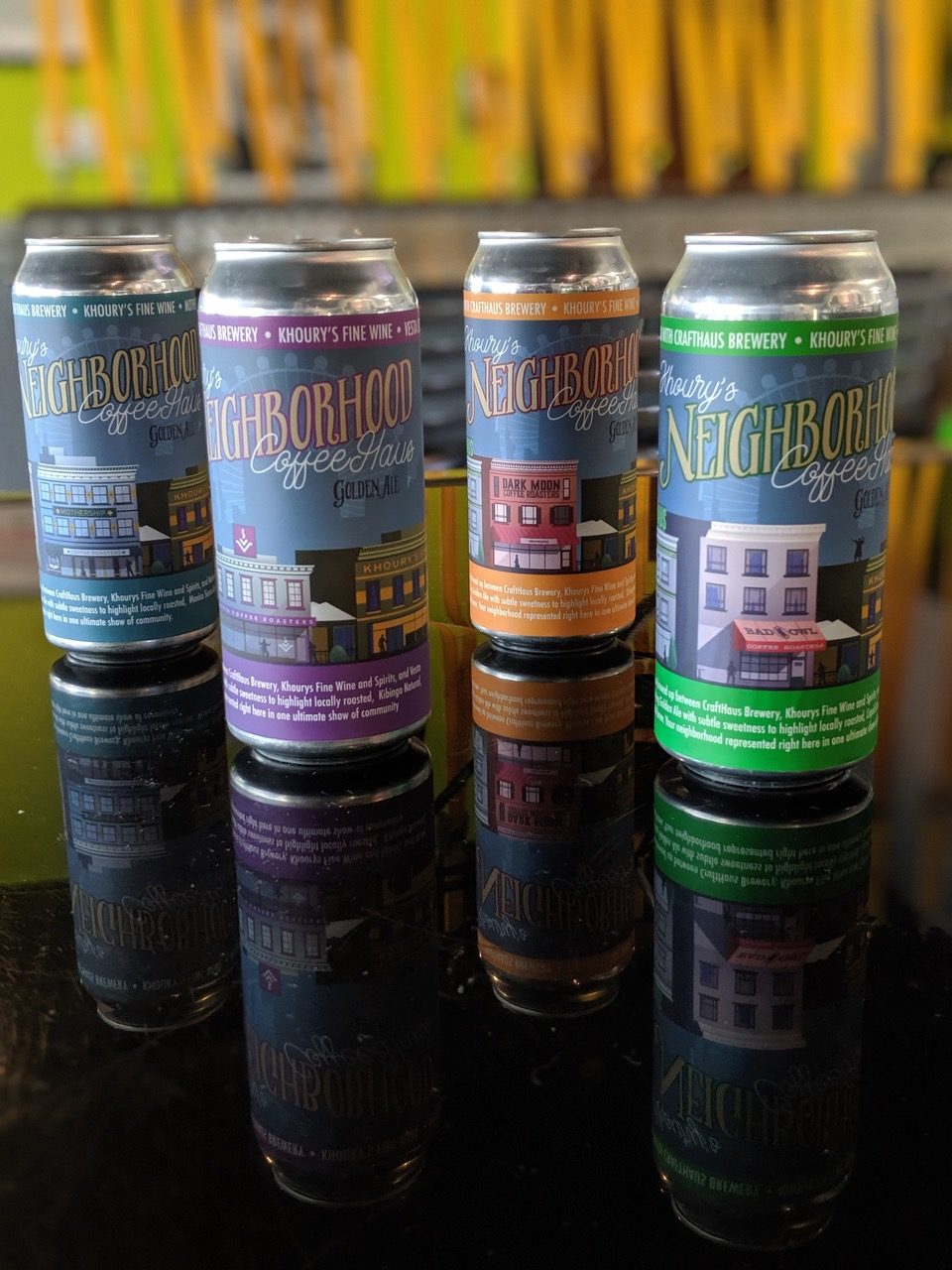 “They made 60 cases of 16-ounce four-packs, and after Saturday both Khoury’s and Crafthaus said they had less than five cases left each,” said Porterfield. “It was great to have a flight of these beers, to see how each one tasted with coffee. It was equally exciting to see customers tasting the difference, and having a preference more than just enjoying the beers.”