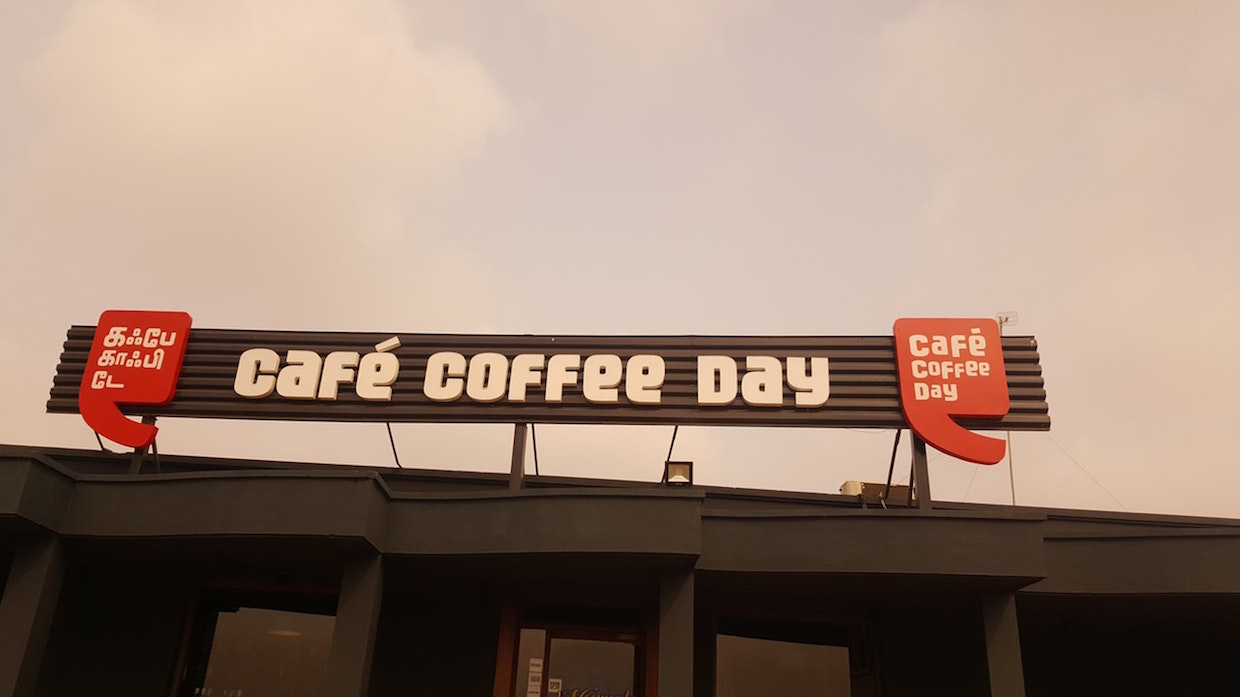 [Update: Police have confirmed that they have found the body of V. G. Siddartha, who has been pronounced dead at the age of 59.]

The coffee chain said in a securities exchange filing that its chairman and managing director, V. G. Siddhartha, one of the richest people in India, has been missing since at least Monday evening. CCD has also produced a foreboding letter allegedly written by Siddhartha, although some government officials have questioned its authenticity.

“We are shocked by this development and our thoughts and prayers are in support of his family and loved ones,” Café Coffee Day said in a statement published today.

Indian authorities have been searching for Siddhartha, who is believed to have traveled from Bangalore to Mangaluru in Karnataka state on Monday before he asked the driver to stop his car to walk along a bridge over the Netravati River, near where it meets the Arabian Sea.

The son of a coffee farmer whose family has spent the past 140 years growing coffee, Siddhartha originally purchased numerous coffee plantations in Karnataka’s Chikmagalur district after a brief but successful career in financial investing, according to the Times of India. In 1996, Siddhartha opened the first Café Coffee Day location in Bangalore, 11 years before the chain’s biggest competitor, Starbucks, opened in India. Starbucks soon after closed all its locations in India before relaunching in the country through a partnership with Tata in 2012.

As of last year, Café Coffee Day had some 1,700 locations across 245 cities, according to CNN reports. The company — which became publicly traded in 2015 — also owns numerous international locations, including in the markets of The Czech Republic, Austria, Egypt and Malaysia. CCD has been built upon a vertical model, whereby it owns and operates numerous large coffee plantations, controlling the entire supply chain.

“We are taking the help of concerned authorities,” CCD wrote in in a securities exchange filing today. “Company is professionally managed and led by competent leadership team, which will ensure continuity of business.”

The company has also shared a copy of the letter allegedly written by Siddhartha — who owns a 33 percent stake, according to a filing last month — signed July 27. In it, the businessman purportedly paints a picture of private financial woe, and immense pressure from investors and tax authorities.

“I have failed to create the right profitable business model despite my best efforts,” Siddhartha allegedly wrote, adding, “I fought for a long time but today I give up as I could not take any more pressure from one of the private equity partners forcing me to buy back shares, a transaction I had partially completed six months ago by borrowing a large sum of money from a friend. Tremendous pressure from other lenders lead to me succumbing to the situation.”

The letter continues, “I sincerely request each of you to be strong and to continue running these businesses with a new management. I am solely responsible for all mistakes. Every financial transaction is my responsibility. My team, auditors and senior management are totally unaware of all my transactions. The law should hold me and only me accountable, as I have withheld this information from everybody including my family.”

how very sad to read that end to what has been such a creative business – i think the vertical model is, emotionally at least – the best. Andrew Knight