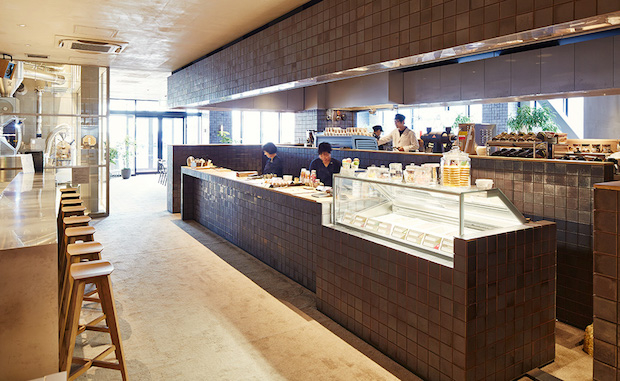 Japan’s Mitsubishi Corporation has entered into a business alliance with Tokyo-based specialty coffee roasting and retail company Sarutahiko Coffee, with an undisclosed investment resulting in a 14.98% stake in the young but growing company.

Founded by former actor Tomoyuki Otsuka in 2011, Sarutahiko Coffee has been regarded as one of Tokyo’s leading small chains in the quality-focused specialty coffee movement.

After opening its large and intricately designed roastery cafe in Chofu in 2015, the company has expanded to comprise 13 stores in Japan, plus three in Taiwan. Over the past two years, the company has been part of a consortium of Japanese buyers that have purchased the top lots at at least four Cup of Excellence green coffee auctions, with prices up to $300 per pound.

With the Mitsubishi Corporation alliance, the companies are looking to expand Sarutahiko’s operations “into overseas markets and become a world-renowned chain of specialty coffee shops,” according to an announcement made by MC, the largest trading company in Japan, to its investors late last week. 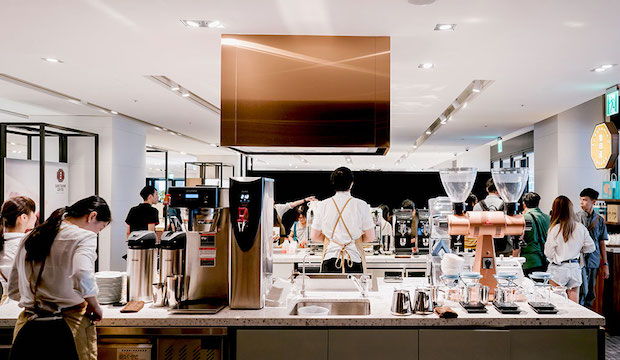 Mitsubishi may not be a name commonly associated with coffee, but the company has somewhat inconspicuously been investing heavily throughout the coffee sector all over the world in recent years.

In 2012, MC purchased a 20% stake in the major Brazilian producer group Ipanema Coffees. In 2014, the corporation struck a 50/50 ownership deal with Colombian producer groups to create the Malaysia-based Oriental Coffee Alliance, specializing in exports/imports and production of soluble coffee for the Asian in market.

In its biggest coffee play to date, in 2015 MC purchased an approximately 20% stake, worth approximately $1.5 billion at the time, in the major global agricultural trading company Olam International.

So while the deal with Sarutahiko Coffee may be a relatively minor investment for MC, it is nonetheless a major investment in specialty coffee and another example of the increasing consolidation in the high-end coffee market.

“For MC, the alliance was formed under a trial business incubation program launched by its Consumer Industry Group, the aim of which is to promote projects that are invested in the creation of consumer value and development of human resources,” MC said in the shareholder announcement. “Through this alliance and all future endeavors, MC remains committed to creating new value and supporting the initiatives and challenges of its employees.”