The Extraction Applies Advanced Math to Fluid Dynamics in Espresso 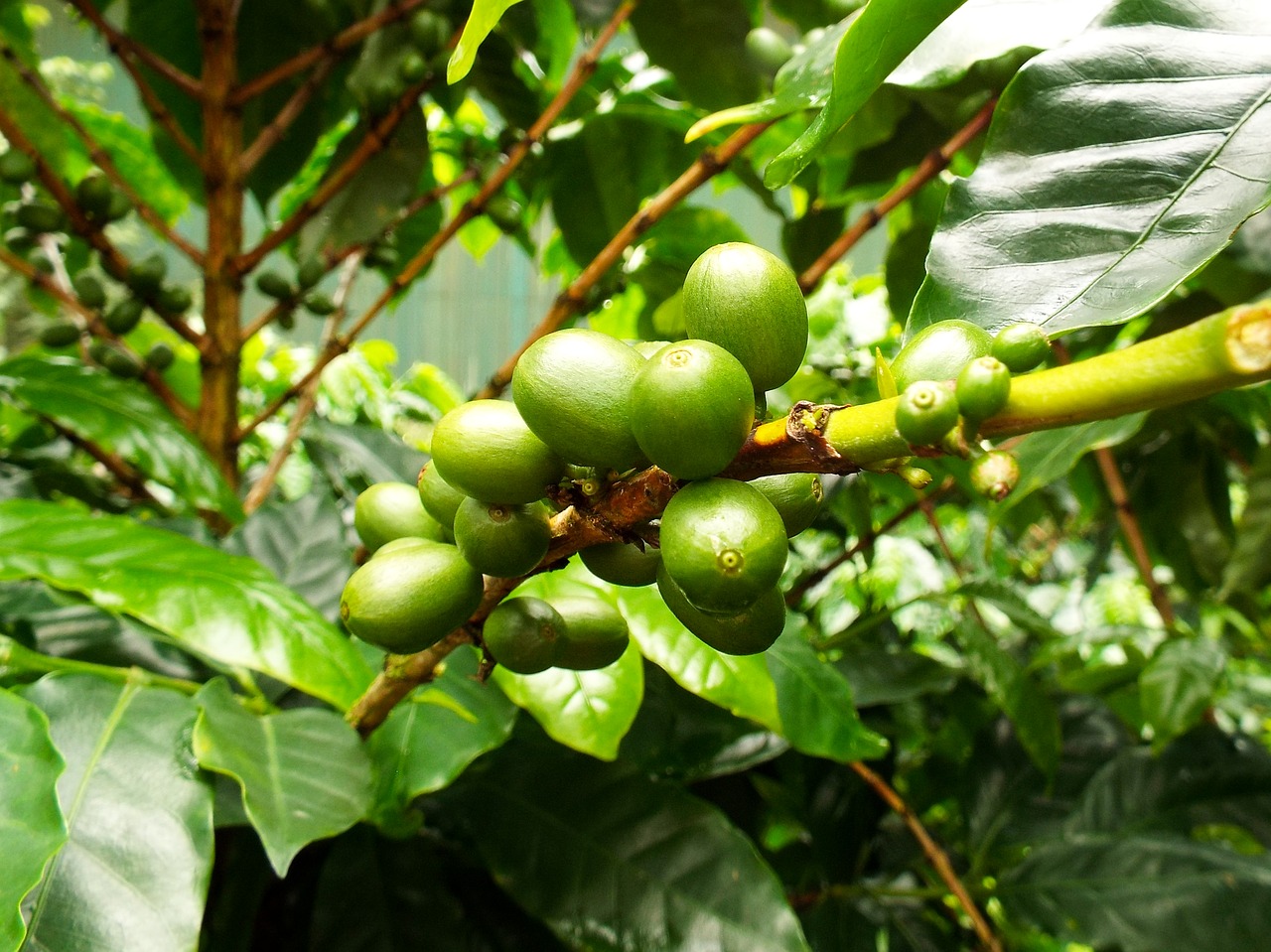 But first, science. Texas A&M University’s Center for Coffee Research and Education announced via its AgriLife blog that Dr. Tom Lacher will become its new director, effective Aug. 15. He plans on making the fight against leaf rust a central focus, among other projects:

Lacher is currently a professor in the Department of Wildlife and Fisheries Science at Texas A&M University and has previously served as department head. Prior to joining the A&M faculty in 2007, he served as senior vice president and executive director for the Center for Applied Biodiversity Science, Conservation International based in Arlington, Virginia.

As new center director, Lacher will oversee a diverse portfolio of research projects that includes work in Central American countries. 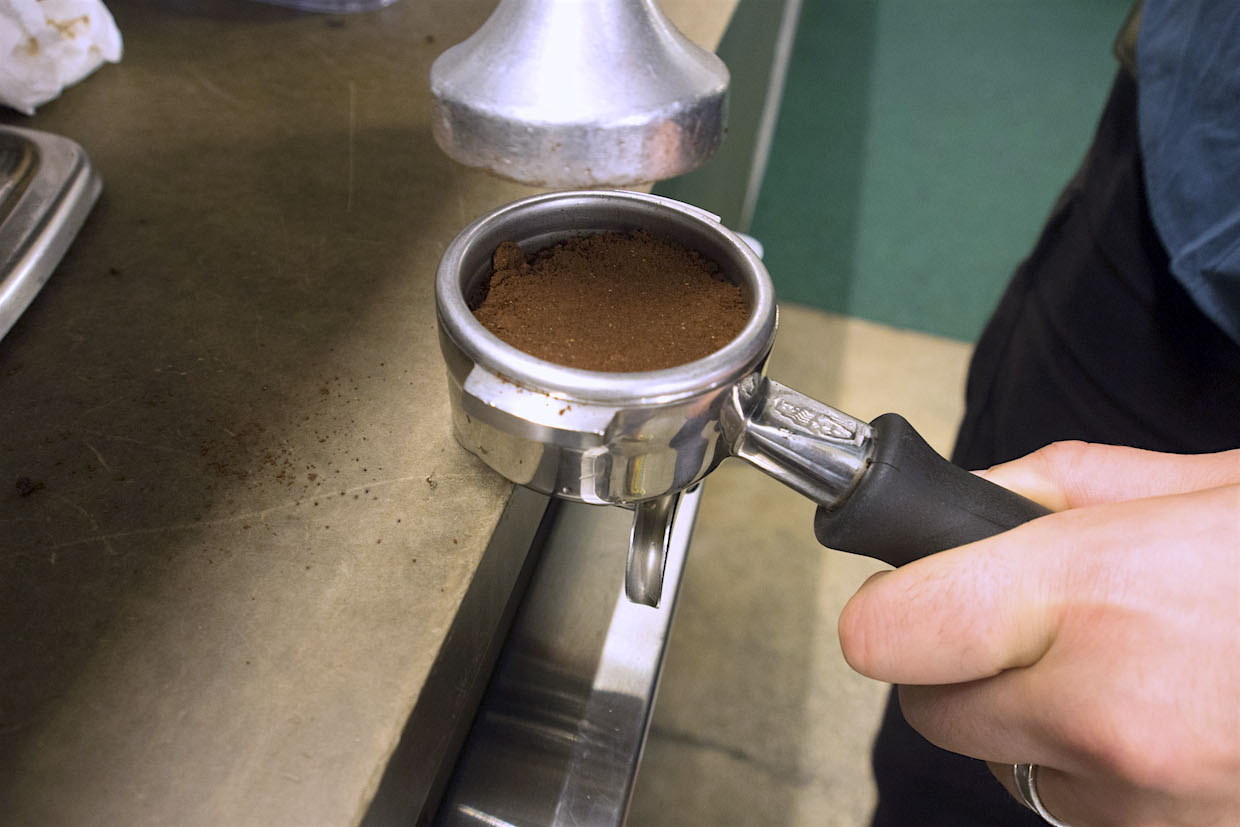 University of Limerick researchers Kevin Moroney and Ken O’Connell published mathematical models charting the flow of water through a coffee bed in order to better understand, predict and avoid non-uniform extraction, aiding in the quest for absolute consistency and quality in brewing. The Independent picked up the story:

“The paper shows that a greater understanding of the chemical dissolution and transport processes taking place in a single coffee grain, right up to the complicated fluid dynamics in the coffee bed, will all further assist in the hunt for quality and consistency in speciality coffee brewing,” continued Dr Moroney.

“This would, in turn, allow coffee manufacturers to develop machines that brew that elusive perfect cup of coffee.”

Soon after the Hawaii Coffee Association‘s 24th annual conference and 11th statewide cupping competition, West Hawaii Today reported that three Kona farmers turned to science for chemical and mineral proof supporting a lawsuit against major retailers including Walmart, Safeway, Costco and over a dozen others that they say are mislabeling their “authentic Kona coffee” products:

The tests, which compared relative concentrations of strontium, zinc, barium, nickle, cobalt and manganese, show suspect coffee brands varied widely from a baseline of known Kona coffee that was set by 100 samples. 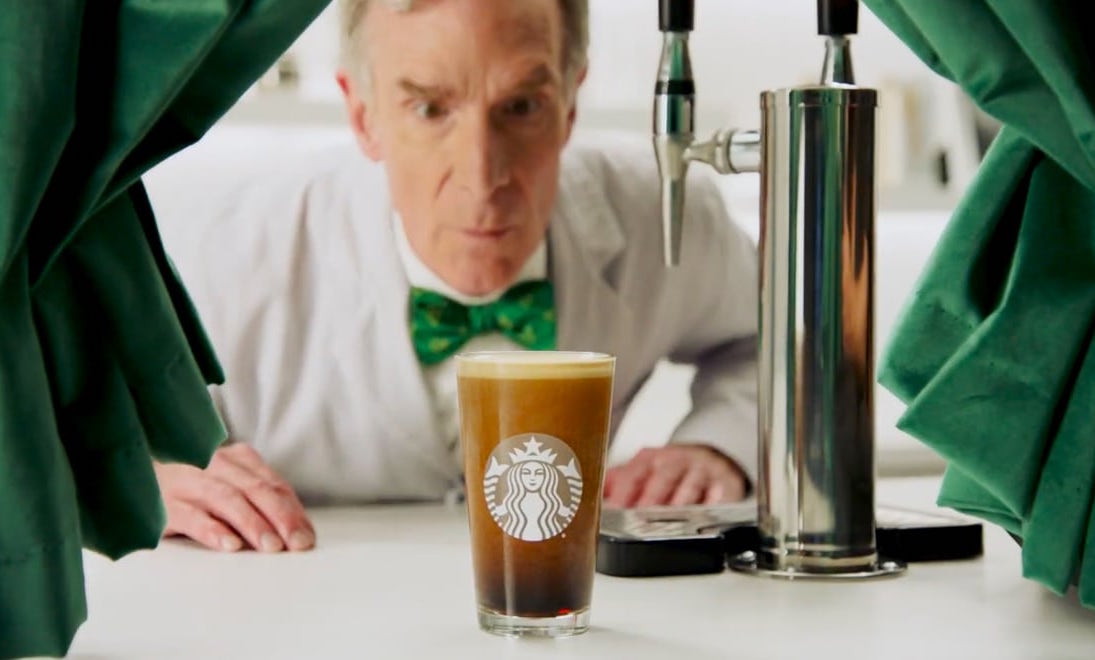 And Bill Nye The Science Guy has been enlisted by Starbucks to explain and promote the company’s nitro coffee products. Adweek had more on that:

While Bill Nye gives the science behind the drink, the campaign that will permeate your daily life through podcasts, TV and online videos boasts the quick, swanky style Starbucks ads have become known for. That campaign wants you to know exactly four things: The drink is velvety smooth, sweet without sweetener, creamy without cream and will make you say “woah.”

After a roaster’s balance of art and science is applied to coffee, photographer Rick Swanson applies that coffee to his own balance of art and science. 507 Magazine caught up with the Southeast Minnesota Arts Council (SEMAC) grant recipient to learn more about his black-and-white project, which explores that balance through photos that have been developed using brewed coffee:

“I had a number of early flops,” says Swanson, “where the film came out with hardly any visible images at all.” Through trial and error (modifying in-coffee time and stirring frequency, and working to figure out the exact amount of tannins in a brew), Swanson came up with a formula to create pleasing photographic images. Swanson jokes that developing film never smelled as good as it did with Fiddlehead’s Kindling Blend as part of the process.

Food journalism publication Life & Thyme issued part one of a sobering series (may include paywall) on the challenges posed by climate change, using the supply chain for Chameleon Cold Brew as its launching point. Perspectives from Matt Swenson, VP of Coffee and Sustainability for Chameleon, are interspersed with input from a variety of industry sources examining problems such as the spread of pests and plant diseases, rising temperatures, unpredictable weather and more. It also explores possible short-term solution for the company to support, like covers for drying beds to fend off sudden and unexpected rains, and more shade trees for differentiated farmer income and heat mitigation:

A few months after the site visits in Guatemala, I asked Chameleon if any results have come in from the sustainability project in Peru. The covered drying beds and quality lab have already led to a thirty-seven percent growth in high-quality coffee. “That equates to a quarter-million pounds of newly generated specialty coffee out of that lab in year-one,” Swenson says. “To put that in perspective, that’s a hundred-percent increase of our total volume that we’re buying out of that little micro-region.”

“One of the reasons we’re not screaming from the rooftops is because we just have one year of data,” Chris Campbell, Co-Founder of Chameleon Cold-Brew, concludes, meaning the results may swing over the coming years. But the results thus far are encouraging, “so long as you accept the premise that there will be a market for quality over the long haul, and that the market will pay better than commodity prices.”

Those commodity prices are the subject of an upcoming protest, not by masses in the street, but by major industry leaders and heads of state. Bloomberg reported that President Jair Bolsonaro of Brazil, Colombia’s President Ivan Duque, and FNC head Roberto Velez are among those planning to use the UN General Assembly meeting next month as an opportunity to demand higher prices from the world’s biggest roasters:

“It is not just farmers but also their governments that are complaining to the coffee-roasting industry,” Velez said in an interview in his Bogota office.

In 2019, Arabica-coffee prices have fallen to a 14-year low amid bumper harvests in Brazil, the world’s biggest producer. That has brought ruin to farmers across the developing world and has also boosted migration from Central America to the U.S., bringing Guatemala and its neighbors into conflict with President Donald Trump. 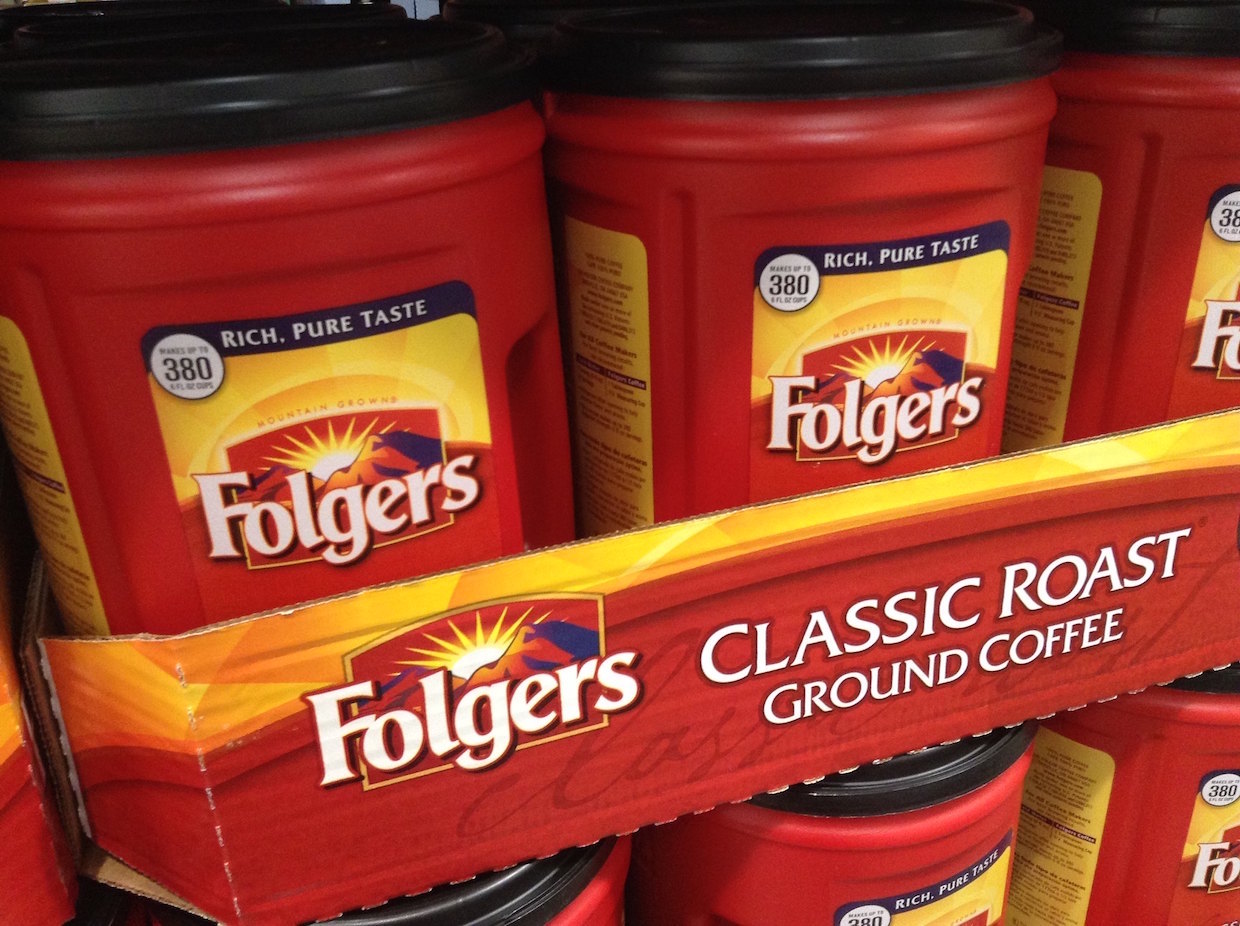 The J.M. Smucker Company has almost certainly been one of the beneficiaries of the ongoing commodity coffee price crisis, although one of its oldest supermarket coffee brands, Folgers, is already in hot water — pun intended — in New Orleans. According to the Louisiana online news outlet Nola.com, the coffee company might be required to pay over $1 million in back property taxes after exemptions for its manufacturing plants were recently scrapped by the state Board of Commerce and Industry and its late application for renewal was rejected:

Board member Jerald Jones said the company should have given more attention to the application process.

“When something as important as these renewals come up, and the company does not feel it’s important enough to send a representative, we feel like it’s important to send the message that, ‘This is important to us,’” Jones said, according to a transcript from the February meeting.