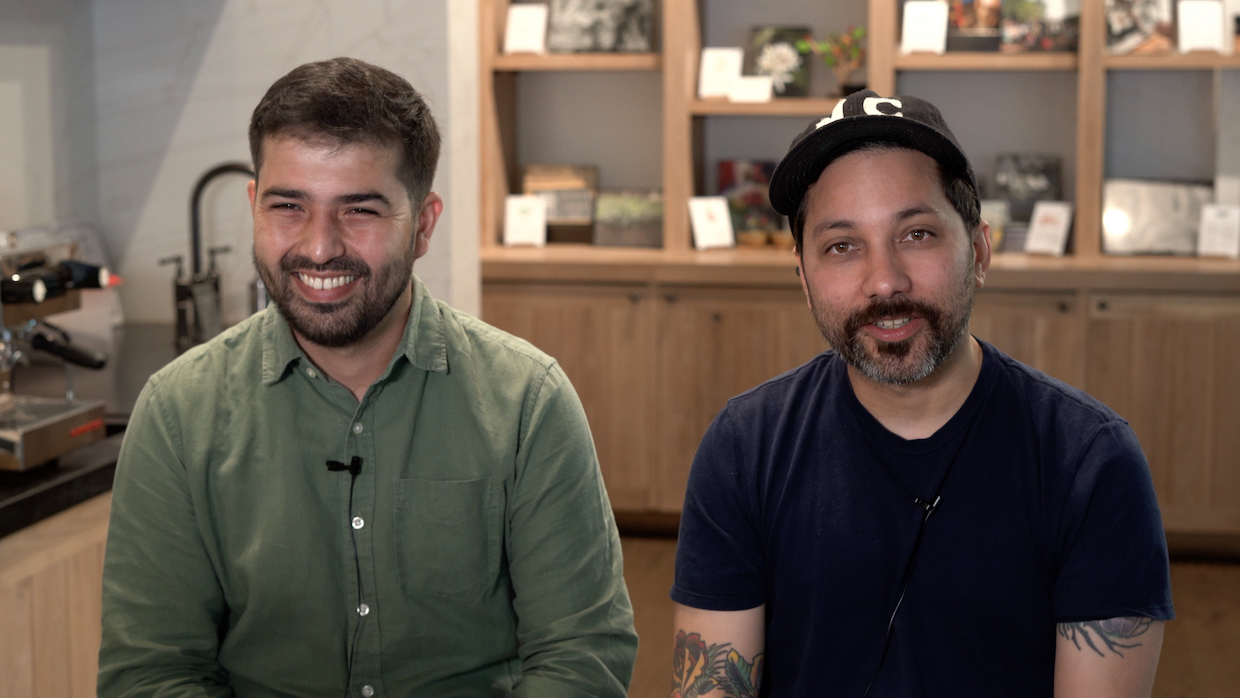 While Unpacking Coffee has exclusively focused on roasters since its debut, its 71st episode heads further into the coffee chain as Kandace and Ray chat with renowned Honduran coffee producer and exporter Benjamin Paz of Beneficio San Vicente.

Representing a third generation in the Paz family to produce coffee in the Santa Barbara region, Paz has been an instrumental figure in growing the farming, trading, milling and export business, while connecting with roasters and importers of high-end specialty coffee all over the world.

“We are trying to collaborate with many farmers as much as we can, and help them grow and get better,” Paz told K-Ray about San Vicente’s own farm network. “It’s not only my job. There is a big group of people around this — like, all the people that came when we first got started and taught us how to do this experiment, [or] process this way, [or] dry this way. We learned from sharing.”

That spirit of interconnectedness applies through times both good and bad, as evidenced by Paz’s perspective on the ongoing “C price” crisis. As of this writing, the Intercontinental Coffee Exchange price for December futures contracts for commercial arabica coffee was a paltry USD$0.981 per pound.

Paz noted that the much-sought-after high-end specialty coffees represent only a portion of the coffee market, even in San Vicente’s own business.

“It’s sad that the commercial grade coffee doesn’t get the value that it deserves,” Paz said. “We all understand that the quality is definitely lower, but at the same time there are people producing this coffee with the same volumes as the others, with the same conditions… Those are not being valued, and they have to sacrifice a lot of things in order to produce coffee.”

Kandace and Ray have much more with Paz, who is joined in the interview by Chicago-based Metric Coffee Co-Founder Xavier Alexander, one of San Vicente’s regular buyers: