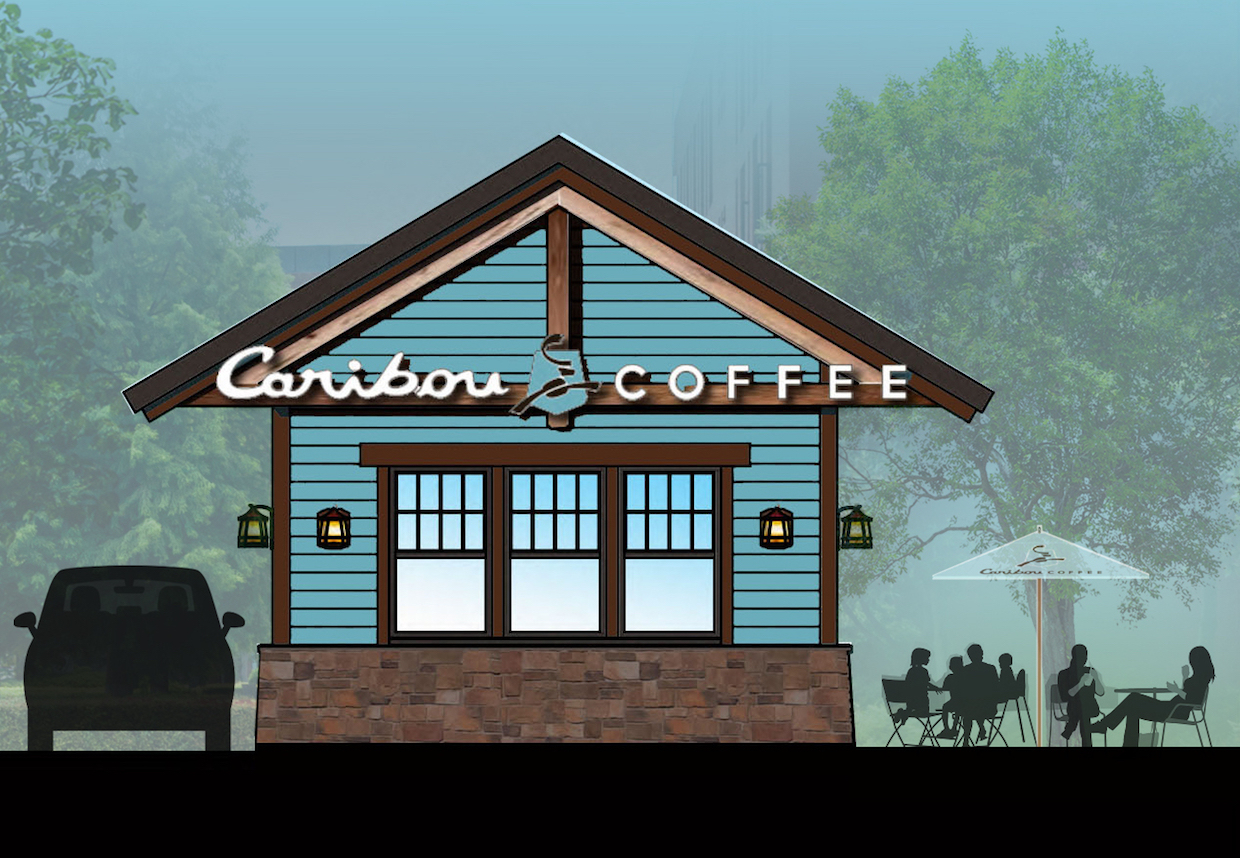 With the new stores, called Caribou Cabins, the company is also unveiling a new beverage line of non-coffee beverages called Cari-Bousted, that will include sparkling waters, sodas and juices that incorporate caffeine derived from coffee beans.

In an announcement today, the company said the store concept — which clearly prioritizes the quick delivery of caffeine — is the vision of Caribou President and CEO John Butcher, who joined the company two years ago after holding numerous executive positions in merchandising and marketing with Target. 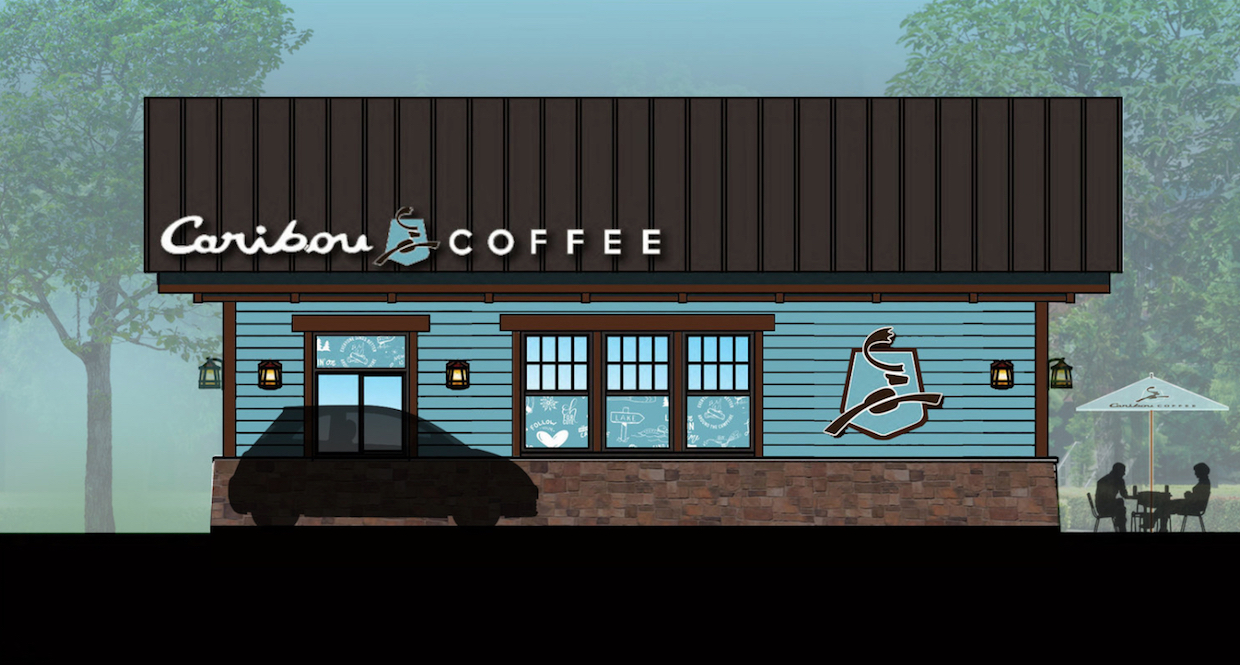 JAB-owned Caribou will be debuting the new store concept in five Minnesota locations — Jordan, Burnsville, St. Peter, Big Lake and Willmar in the coming months — while looking to add more stores over the next 24 months, according to the company.

“This strategy is aimed at increasing the company’s store penetration while also delivering on customer’s increasing demand for convenience and speed,” the company said.