Japanese Board Game ‘Coffee Roaster’ to Get US Release 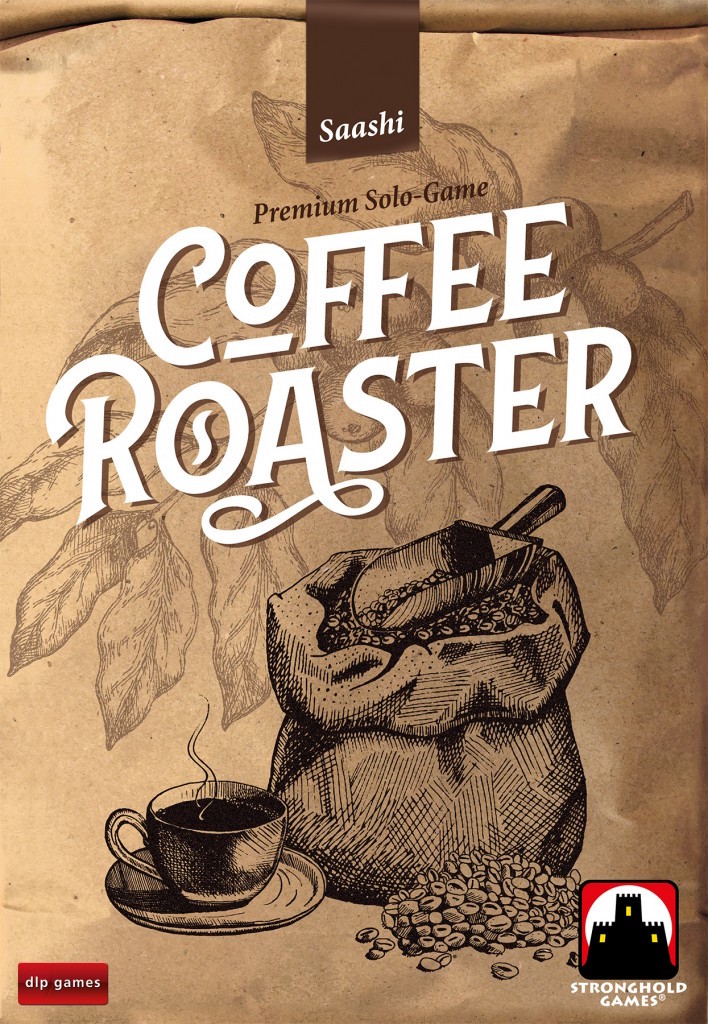 United States-based Stronghold Games — a maker of “best of breed” games that immerse players in the specialized subject or theme of each game, according to Board Game Geek — is now taking pre-orders for a new version of the three-year-old Japanese game “Coffee Roaster.”

While the potential new designs, rules or gameplay features have not yet been made public by Stronghold, the Japanese version has consistently been described by Board Game Geek as being among the top solo-player board games since its release.

According to board game expert and reviewer Keith Law, the English translations for the original game’s instructions have been somewhat lacking, although the game itself has maintained great appeal for its true-to-craft terminology and coffee-specific gameplay principles.

For example, players are tasked with perfecting three roasts of coffee during each game round. Players start with green coffee bean chips from one of 22 recognizable coffee varieties. Upon drawing additional chips from a bag, players must strategically choose when to discard them as they work towards the ideal roast level for each bean. The chips involved do things like advance the roast levels, impart defects, reduce moisture content, or add attributes such as sweetness or acidity — terms with which experienced roasters and cuppers will be all too familiar.

“I just obtained a copy of the original a few months ago, right before word of the new edition leaked, and it more than lives up to its reputation: It’s fun to play, suitably challenging, brings lots of replay value, and its theme is as well-integrated into its gameplay as any game I’ve seen,” Law recently wrote in his review. “It’s a brilliant press-your-luck game that gives you a slew of choices and multiple ways to try to max out your score, with every bean — tied to the physical characteristics of the real coffee beans the cards depict — offering a new starting point and different paths to scoring.”

Stronghold is currently taking preorders for the game for $45 with free shipping in the U.S.

Very fun! And it seems somewhat educational too, even for those in the industry.