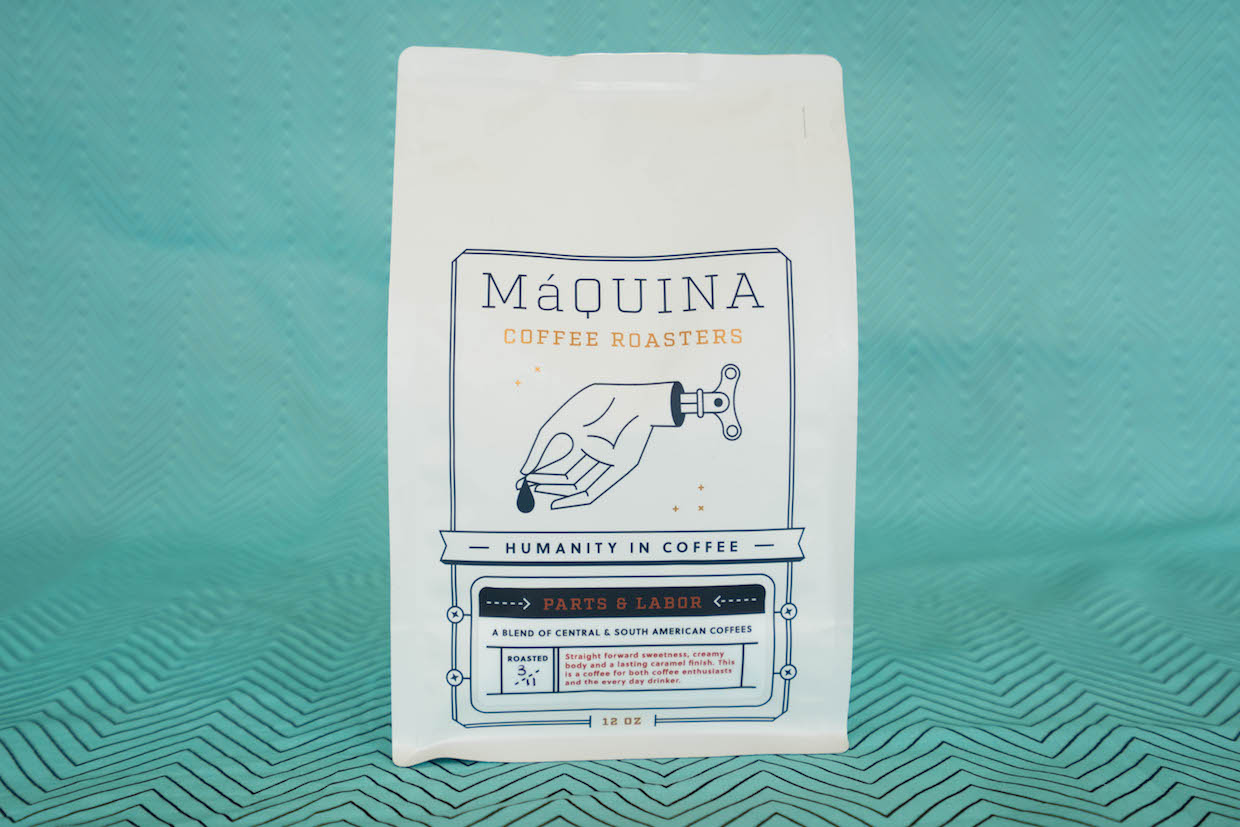 In this week’s episode of Unpacking Coffee with Kandace and Ray — the latter high on cold meds — the hosts sit down with Máquina Coffee Roasters Founder Gabe Boscana.

Based now in Pennsylvania, Boscana ventured forth with the small roasting company  after years of holding every imaginable role in specialty coffee with some of the industry’s leading operations, including Gimme! Coffee, Ritual Coffee Roasters and Intelligentsia Coffee.

Boscana told Kandace and Ray that the further down the coffee rabbit hole he ventured, the more he realized his true interest lay in sourcing green coffee and dealing as directly as possible with the people who grow it.

“Ultimately, what I wanted to do was purchase the coffee that I thought was really good and share it with people in a really tiny scale, which is what Máquina is,” Boscana said, adding that the company is roasting about 150 to 300 pounds per week. 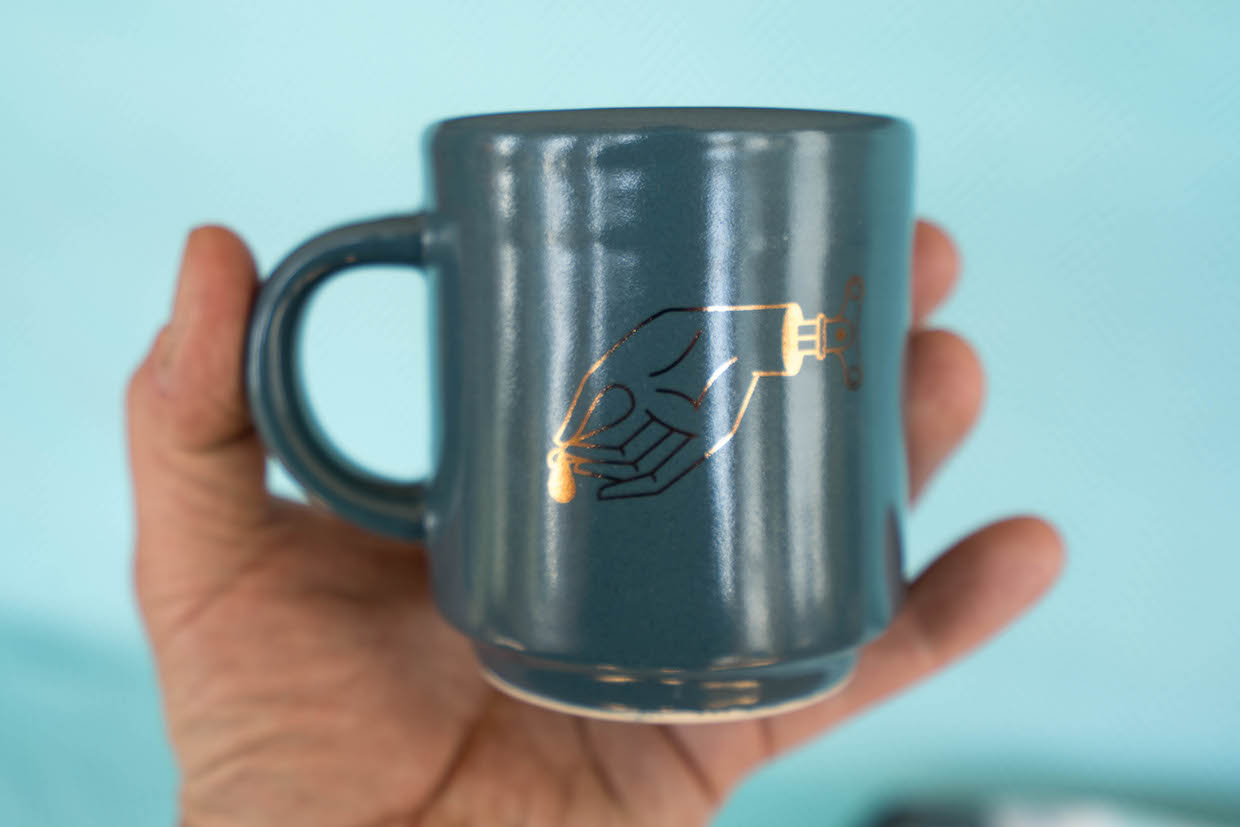 Not long following the bold career decision, Boscana also made the decision to come out as trans male, despite the fear he experienced not knowing how his longtime friends and associates throughout the coffee industry might react.

“I think I had to clarify it to a lot of my long-time friends — that I was not born male,” Boscana said. “They were like, ‘Oh, this person has been in my life since forever, and here I know this truth now.’ There wasn’t any room for them to wiggle out of that — [out] of acceptance — because they’d known me for so long. I think a lot of people questioned themselves and their own ideas of what trans meant or what LGBTQ rights were. It was almost like ‘Oh, shit. I have this person in my life for 10-plus years and, oh my god, I had no idea.’ So, it was really powerful.”

Such an insightful blog. I am glad I came across this blog.