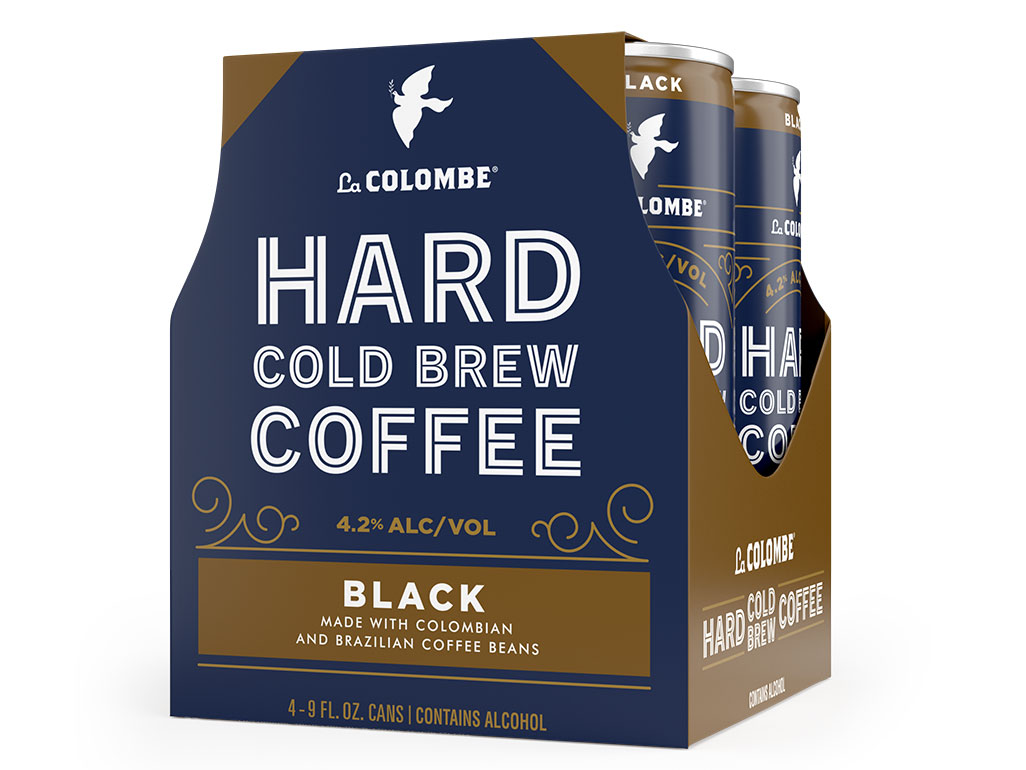 Philadelphia-based coffee roasting and retail company La Colombe has partnered with beer giant MillerCoors to launch Hard Cold Brew Coffee, one of the first such RTD releases by a specialty coffee brand.

Coffee cocktail recipes, bottled coffee liqueurs and retail coffee beers have all been around for decades. Previous RTD “hard coffee” efforts that center more squarely on a base of brewed coffee started emerging at least as early as 2017 with the release of Bad Larry’s Cold Hard Coffee, featuring a blend of malted grain alcohol and cold brew supplied by St. Paul, Minnesota-based Blackeye Roasting Co..

Earlier this year, Pabst Blue Ribbon made headlines when it became the first high-profile beer company to wade into hard coffee in a can, with a milky concoction clocking in at 5% ABV. La Colombe breaks new ground, however, in being a quality-oriented coffee company taking the lead on a boozy brew product.

A representative of La Colombe told Daily Coffee News that the roasting company and MillerCoors collaborated throughout the R&D process, as well as on marketing and retail rollout plans for the 9-ounce cans now emerging in two flavors, Black or Vanilla. The brew is based on beans from Brazil and Colombia, roasted to an even medium, “cold-pressed overnight” according to the company, and combined with alcohol to achieve an ABV of 4.2%. 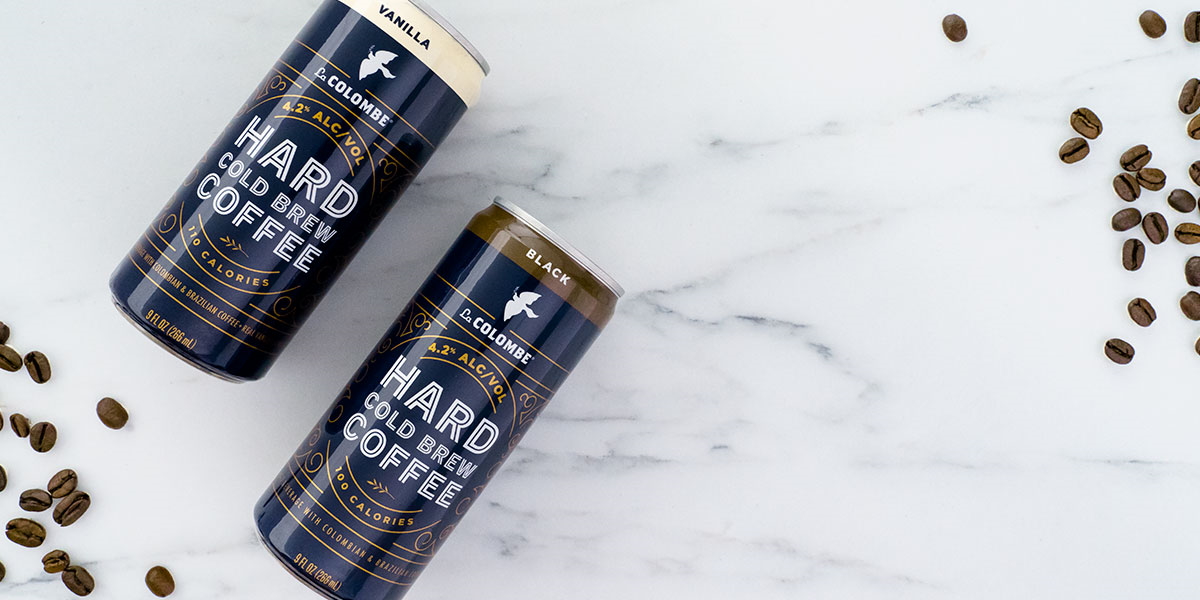 The company said that the Brazil portion of the coffee was is cold-brewed to achieve a similar flavor profile as the company’s Nizza blend, while for the Colombian component, it used the beans from its Decaf Monte Carlo single-origin coffee product. The company told DCN it used decaf in order to remain within required limits on the caffeine content of a beverage that also contains alcohol.

“As makers, we simply started concocting,” La Colombe CEO and Co-Founder Todd Carmichael said in an announcement from the company. “One of us knows the alcohol industry really well and the other knows coffee really well — and it turns out together we were the perfect pair.”

Sofia Colucci, vice president of innovation at MillerCoors, echoed that sentiment in her statements on the beer company’s partnership with La Colombe.

“They bring deep expertise in the category and their focus on quality sourcing, roasting and innovation made them the perfect partner,” said Colucci. “Millennials are constantly looking for new products to complement their active, busy lives. La Colombe Hard Cold Brew Coffee does exactly that.”

The collaborators aimed squarely at those millennials in choosing their introductory markets. Four-packs of canned La Colombe Hard Coffee became available this week only in grocery, liquor and convenience stores in three markets: Boston, Denver and Florida (Tampa/Ft. Myers/Treasure Coast.)