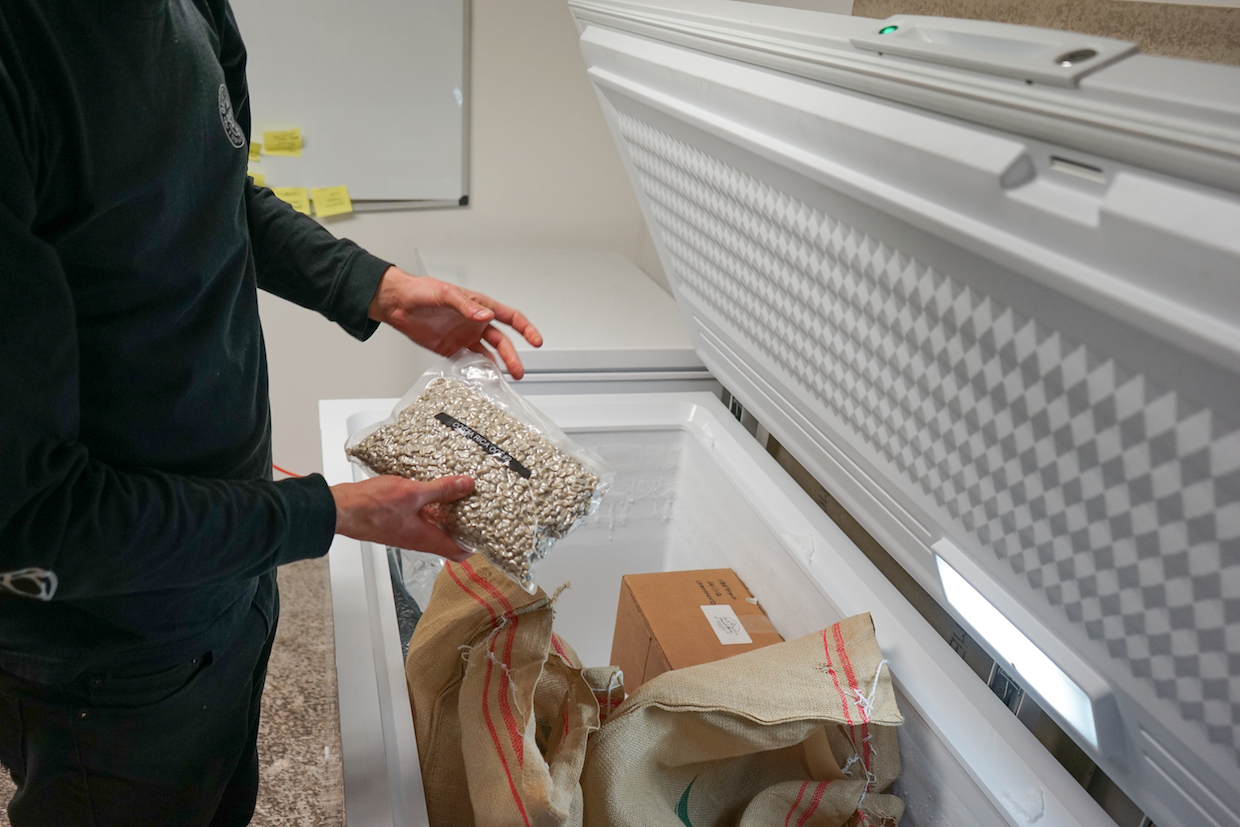 Though more roasting companies are experimenting with freezing green coffee, few have applied the approach to roasted coffee in cafe settings — despite the fact that there is an even slimmer window of peak quality after browned beans have left the drum.

“We’re constantly using coffee that’s either too fresh or too old; it’s all over the place,” Proud Mary Coffee Founder and Owner Nolan Hirte told Daily Coffee News of the challenges behind their bars that has led to a recent breakthrough. 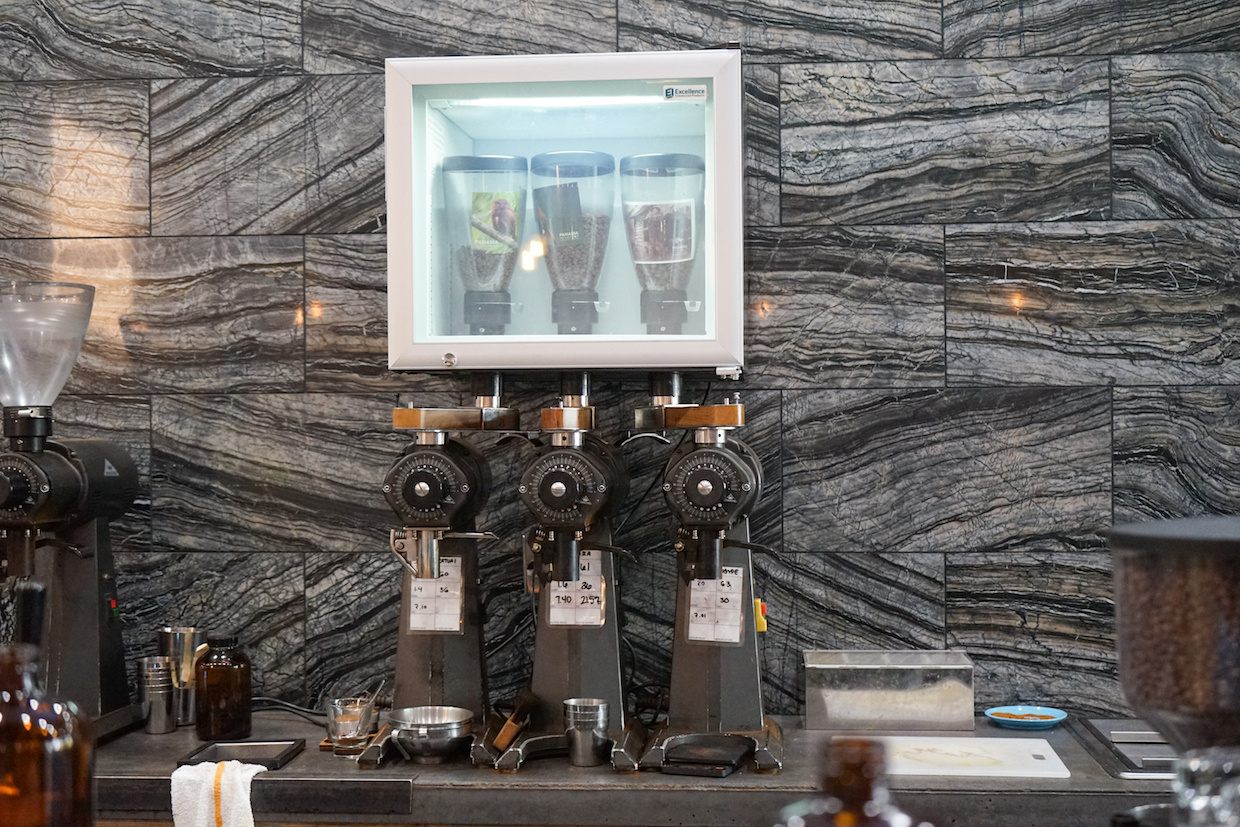 Behind the counter of Proud Mary Coffee’s bar inside its beautiful Portland, Oregon, cafe and roastery, hoppers atop a trio of Mahlkönig EK43 grinders dedicated to espresso are now spectacularly encased in a wall-mounted freezer. The hoppers are loaded each morning and then topped off with vacuum-sealed 1-pound bricks of frozen coffee as needed throughout the day.

The neck of each hopper descends through the freezer floor to dispense individual doses via adjustable single-dose sliders. It’s the pinnacle of a system that the Aussie-Oregonian company has experimented with for years. 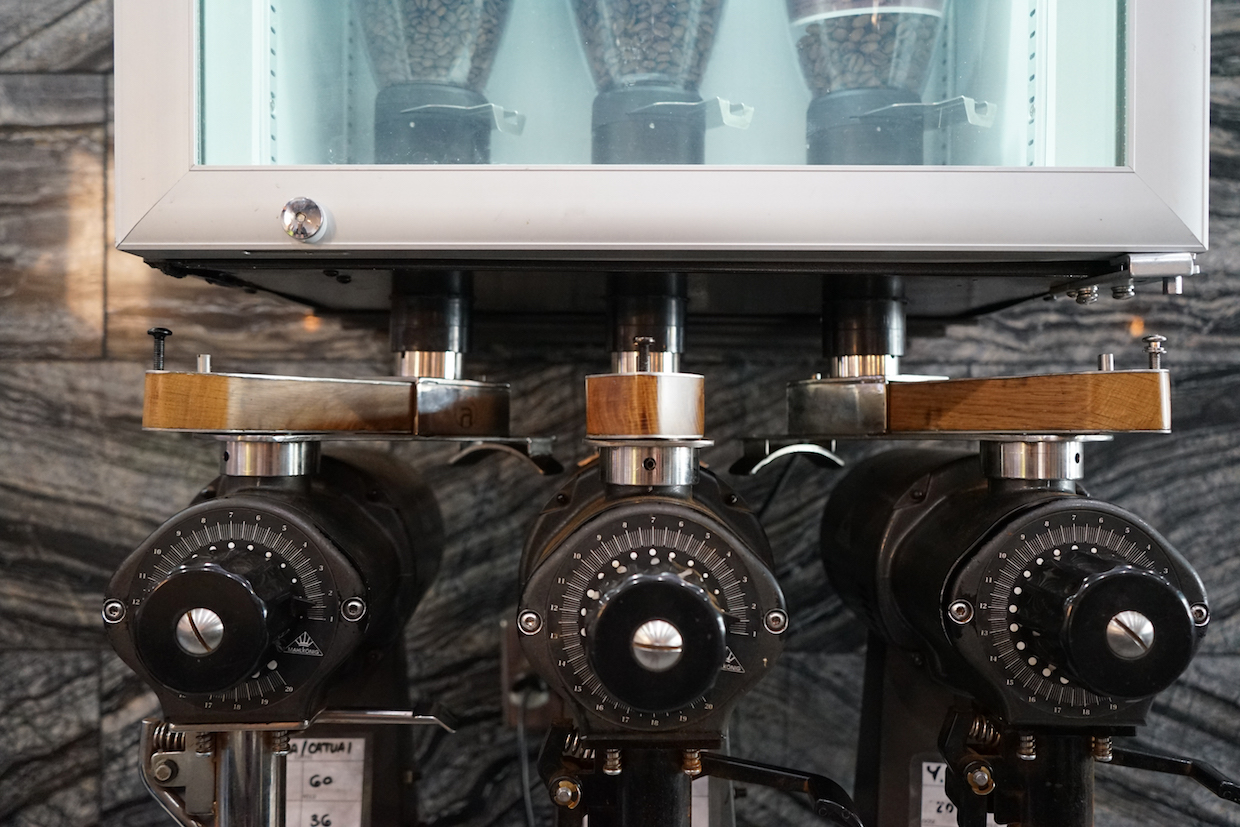 The Proud Mary process, in general, is to spend a few days roasting, resting and cupping single-pound sample batches at different profiles to dial in the profile for a given coffee, then roast an entire 60-kilo bag in one day.

Those batches are then blended together for even more uniformity, then aged in valve-lidded buckets for nine days in a temperature-stable cellar. From there the coffee is vacuum-packed in single-pound bricks which are then frozen all together in a large chest freezer. 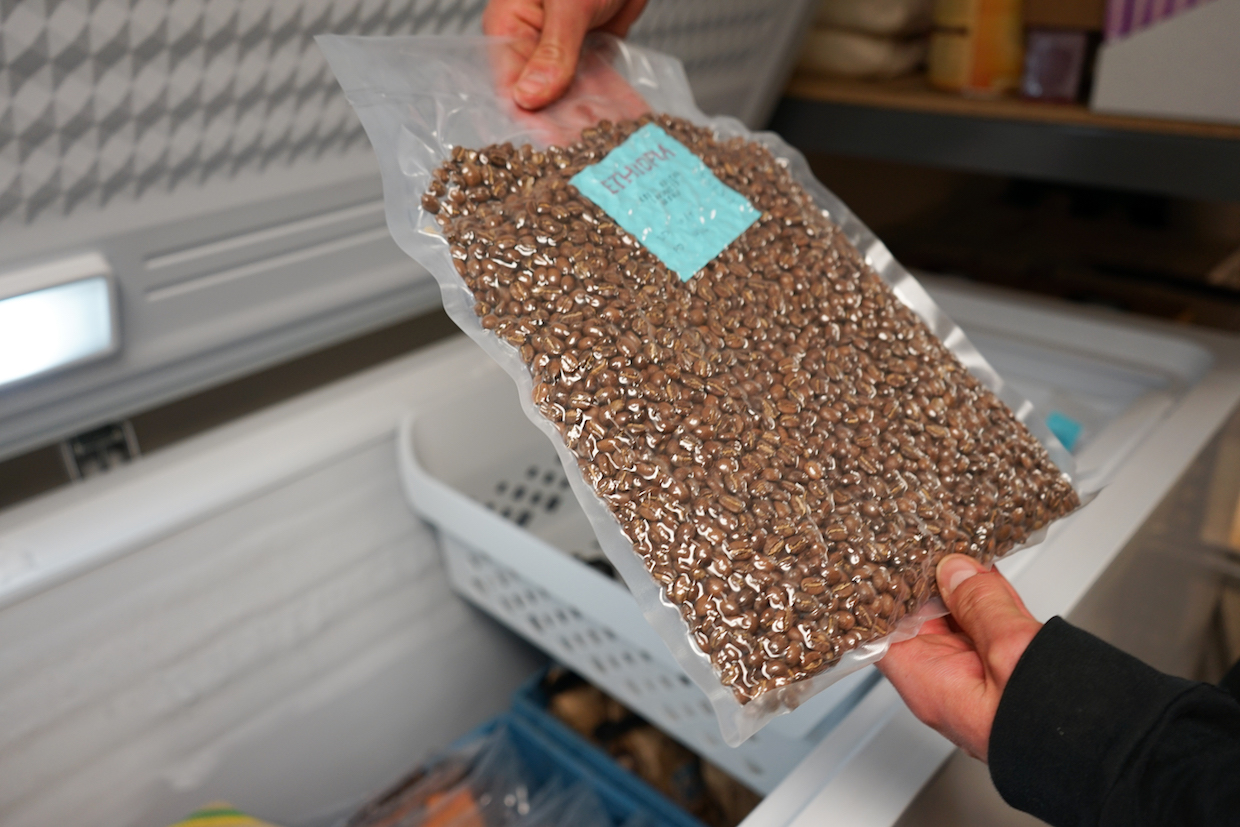 Before the more complex hopper freezer setup was accomplished, the company was testing the merits of freezing roasted beans with its pourover coffees. Coffees for individual pourovers are stored in freezers under the bar to be opened and ground to order.

“It’s consistently delicious,” Hirte said of the frozen pourover dose system. “We wanted to find a way that we would add that to our espresso program. The only solution that we could see that made sense was to stick a freezer on the wall and put hoppers in it.” 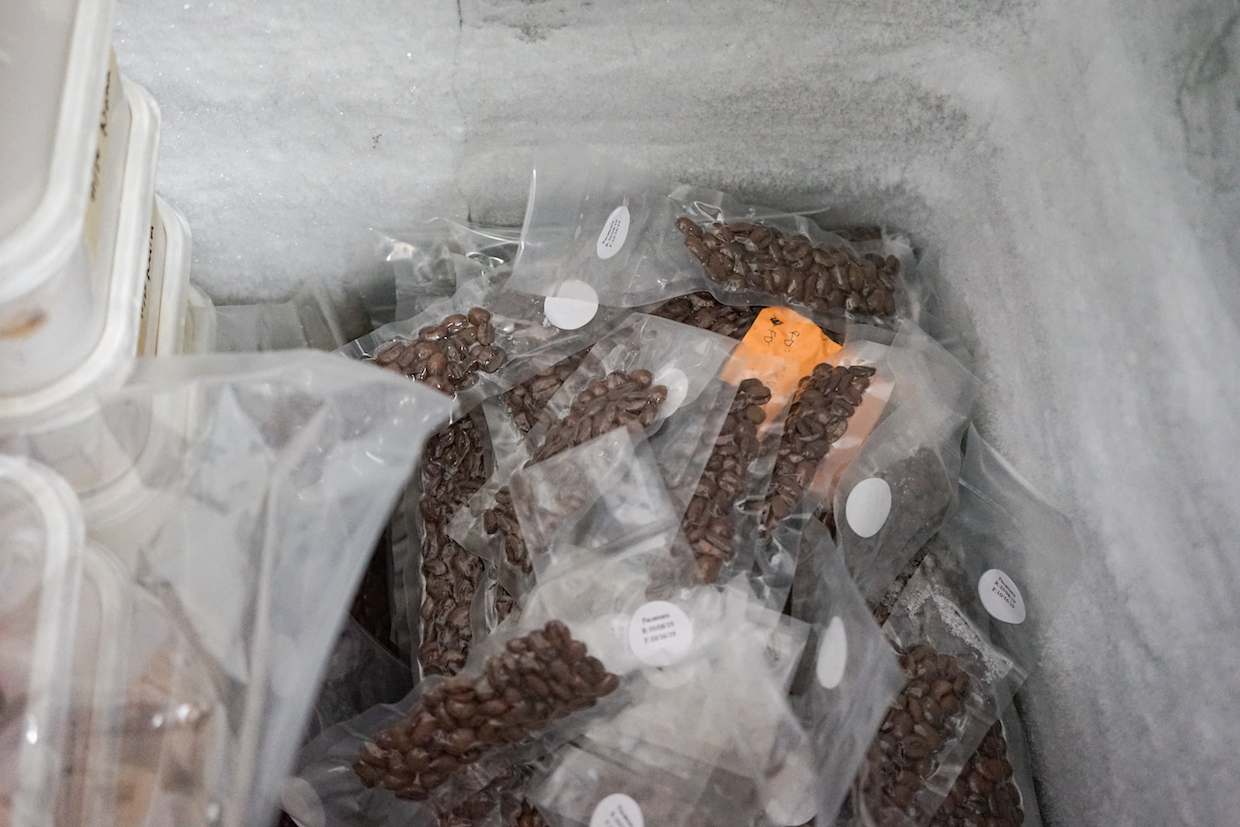 The freezer that’s currently on the wall was the third appliance Hirte hacked on his quest to make it work.

He estimates that from start to finish, the entire project probably soaked up a few thousand dollars, but he’s willing to open-source all models, parts and plans to anyone interested, so they need not make the same mistakes.

“I mean, you shouldn’t be drilling holes in freezers, is what I learned,” said Hirte. “I got lucky with this one. It doesn’t seem to have any gas lines running through the bottom of it. I’m into the idea of people ripping the idea and using it. I like the idea of this being something that could be useful to the industry and help people produce a better product.” 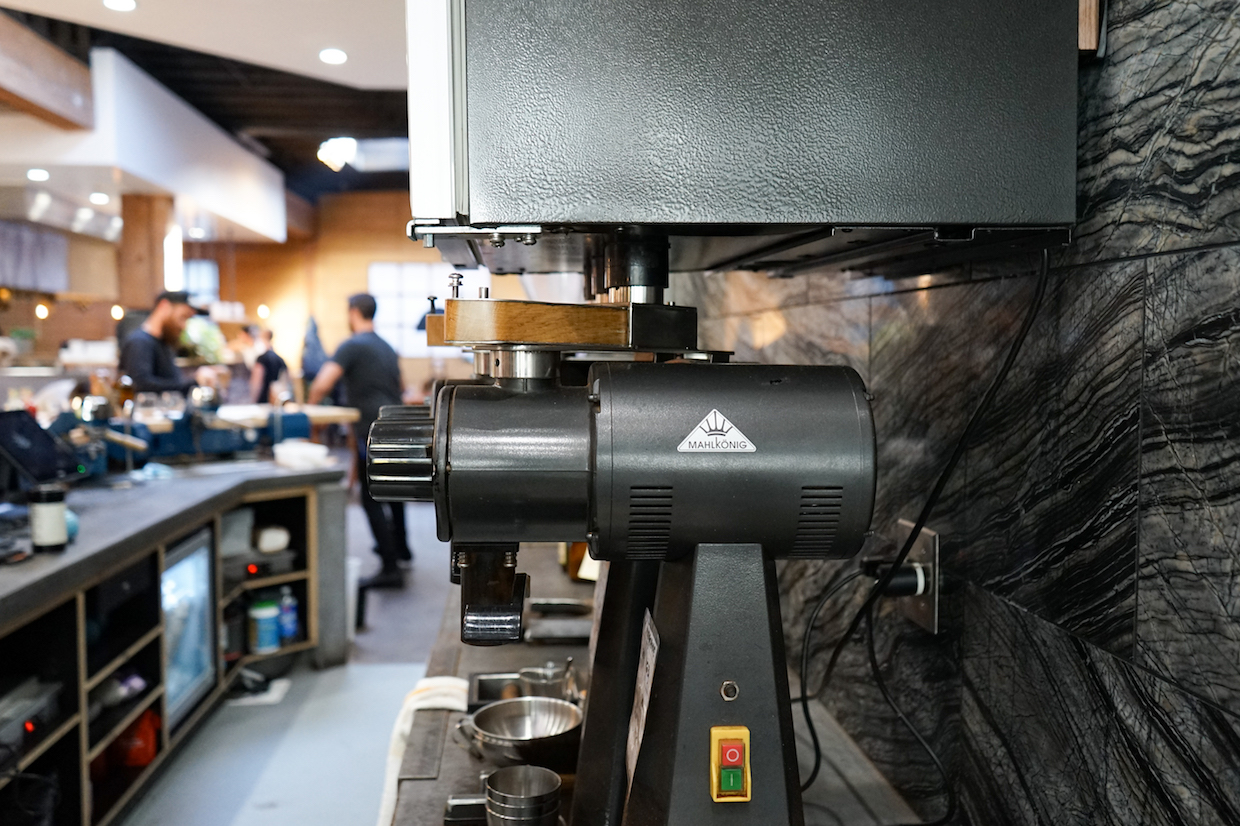 Hirte is a firm believer in freezing roasted coffee and thinks it deserves to become a more widely adopted process. At Proud Mary, rather than roast the same coffee once or twice a week, tweaking the profile slightly each time as conditions change and the green coffee ages, they roast a months’ worth of coffee at once and then freeze it.

“Green ages every day, every week, so your roast profile is continually moving,” said Hirte. “That means the barista is constantly working with a different roast. And then they’re also working with a different age after roast. So it’s a really big moving target. The [Proud Mary] barista now is working with the same roast profile for the whole month. The temperature is the same, it’s not changing with humidity in the air, and once you dial it in, you’re essentially dialed in.” 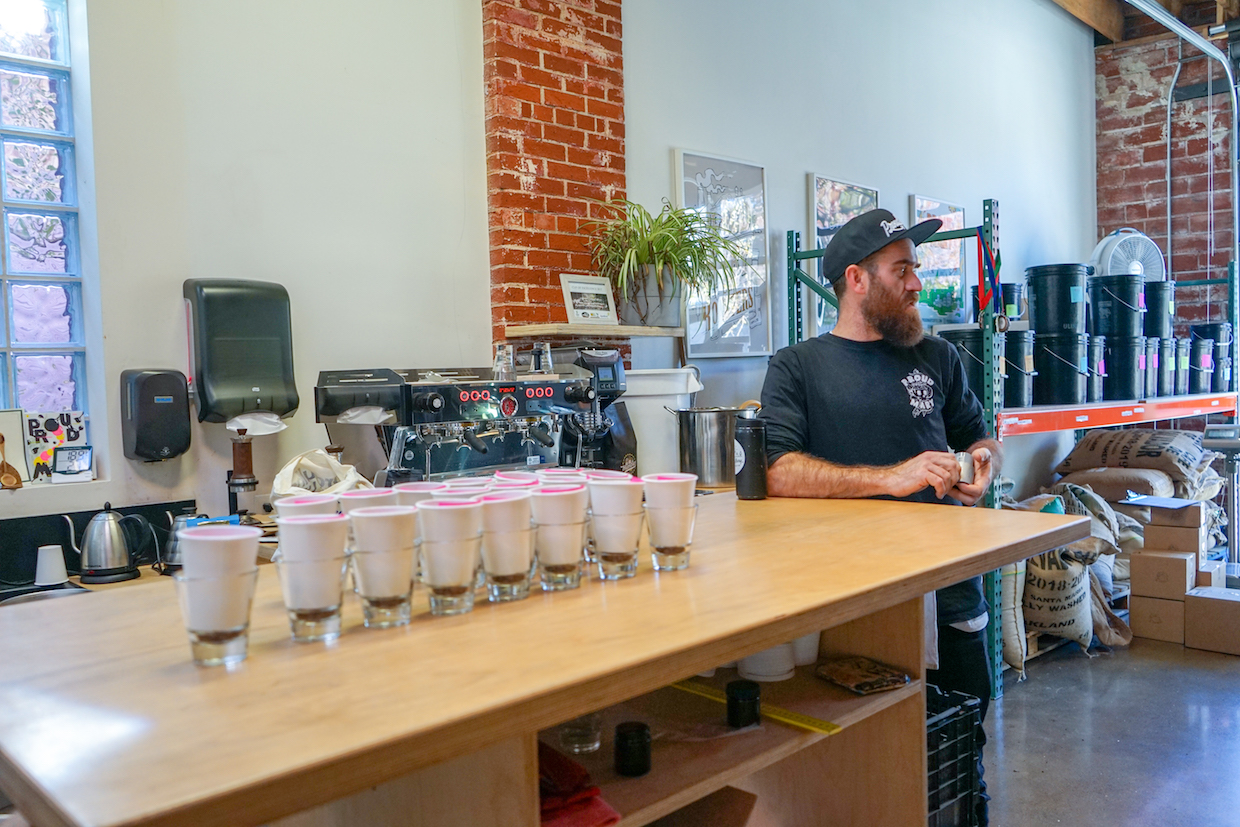 Hirte said that after installing the hopper freezer about a month ago, the Proud Mary team immediately noticed some changes in the coffees’ behaviors. When ground from a frozen state, coffees delivered higher extraction rates, cups were of greater clarity of flavor, and they dialed in at a coarser grind setting.

“Normally on the EK, we are pushing the grinder pretty hard to grind espresso,” said Hirte. “The burrs are pretty close. Now that the coffee is frozen, we’ve got more room on the grinder to play with, which is pretty interesting.”

Hirte speculates that this has something to do with the increased hardness and brittleness of the frozen bean, causing it to shatter into more uniform particles. 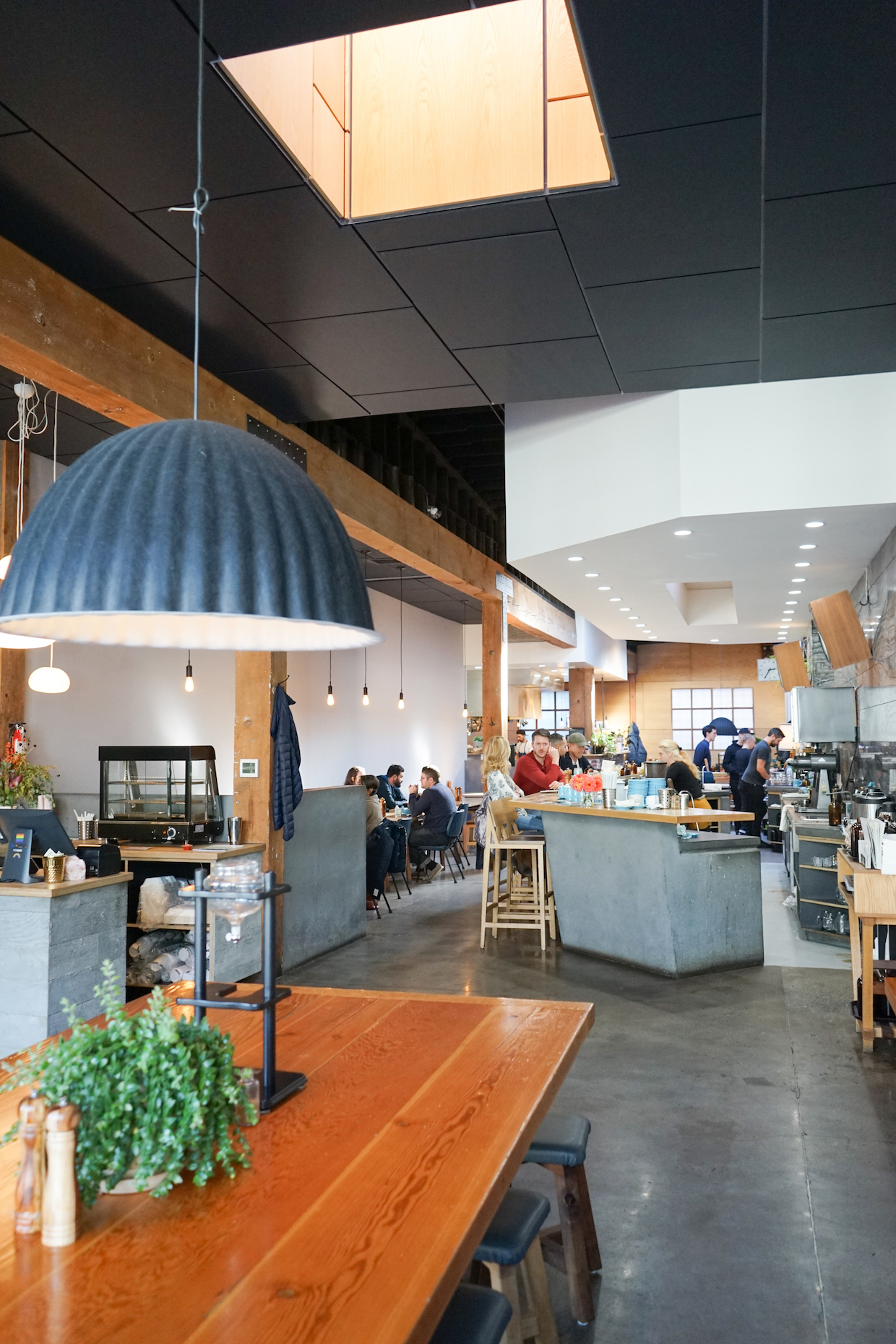 Freezing green coffee is also a good thing, in Hirte’s opinion. He’s a fan of what George Howell and others are doing in that regard, and hopes to do more of it with Proud Mary.

“I love the idea of adding life to fresh crop green coffee, but it’s early days for us, we’ve got a few logistical problems to work out,” said Hirte. “It’s a work in progress for us, for sure.”

Yet just as important as freezing green in storage near the roastery would be freezing the coffee at origin, which is actually the dream Hirte hopes someday to make a reality.

“A lot of people are telling me ‘no,’ but I really want to try,” said Hirte. “I would like to fail, and learn. I feel like we don’t have to do big amounts to test it out.” 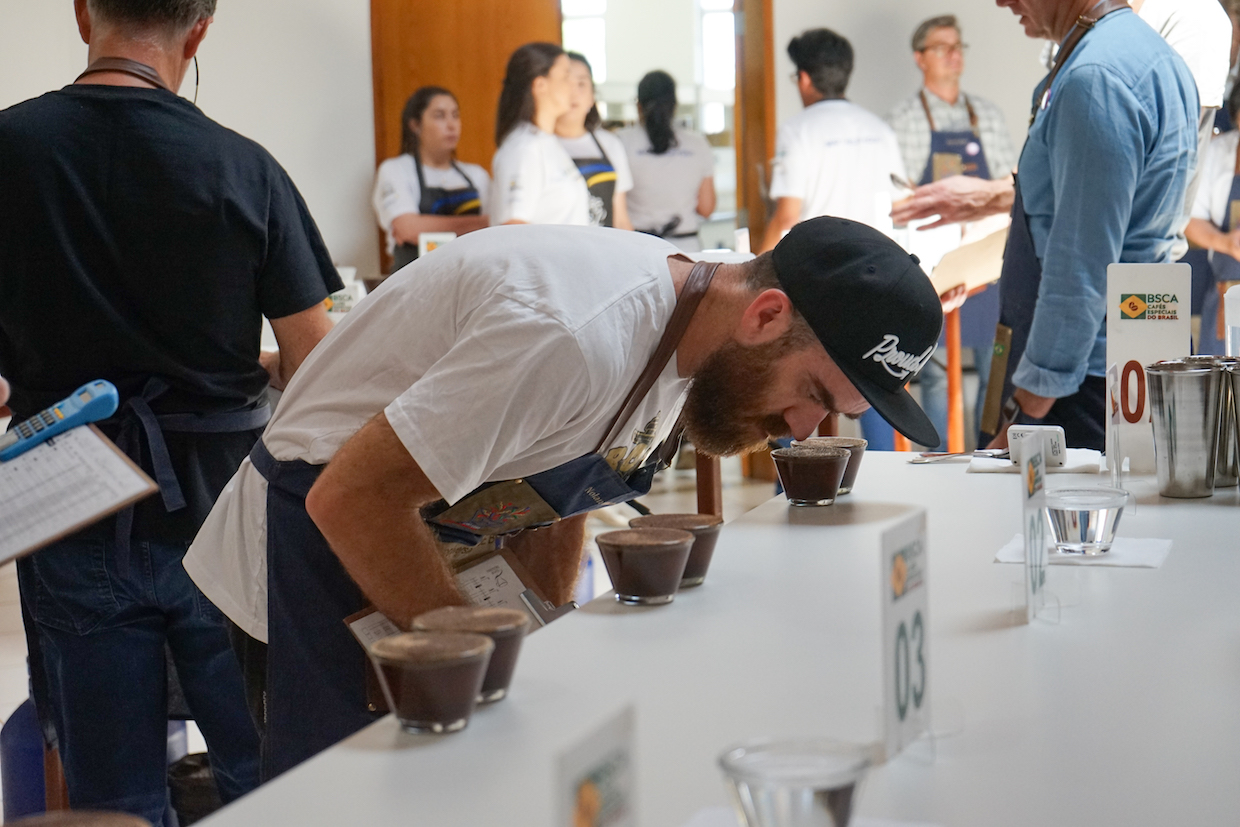 Hirte is driven by the frustrating setbacks and delays he experiences every year, in various origins, trying to get new coffees on their way.

“Imagine we’re back in Brazil, at origin, and we’re cupping coffees, and we find a delicious coffee that we love; to be able to say right then and there, ‘yes, I’ll buy that lot right now, lock it away,'” said Hirte. “You’re trapping that moment. Emails, back and forth, over two months, booking containers, trying to consolidate — it’s amazing how four months will slip by and it still hasn’t left.”

Hirte is currently planning to conduct experiments in collaboration with coffee scientist and University of Lavras Professor Flavio Borem, who will freeze coffees in Brazil for delivery possibly in time for cuppings at the SCA Expo in Portland next year.

While the energy consumption required to keep an entire container of coffee frozen from handshake at the mill to landfall in the United States is a consideration, Hirte sees little harm in at least exploring. 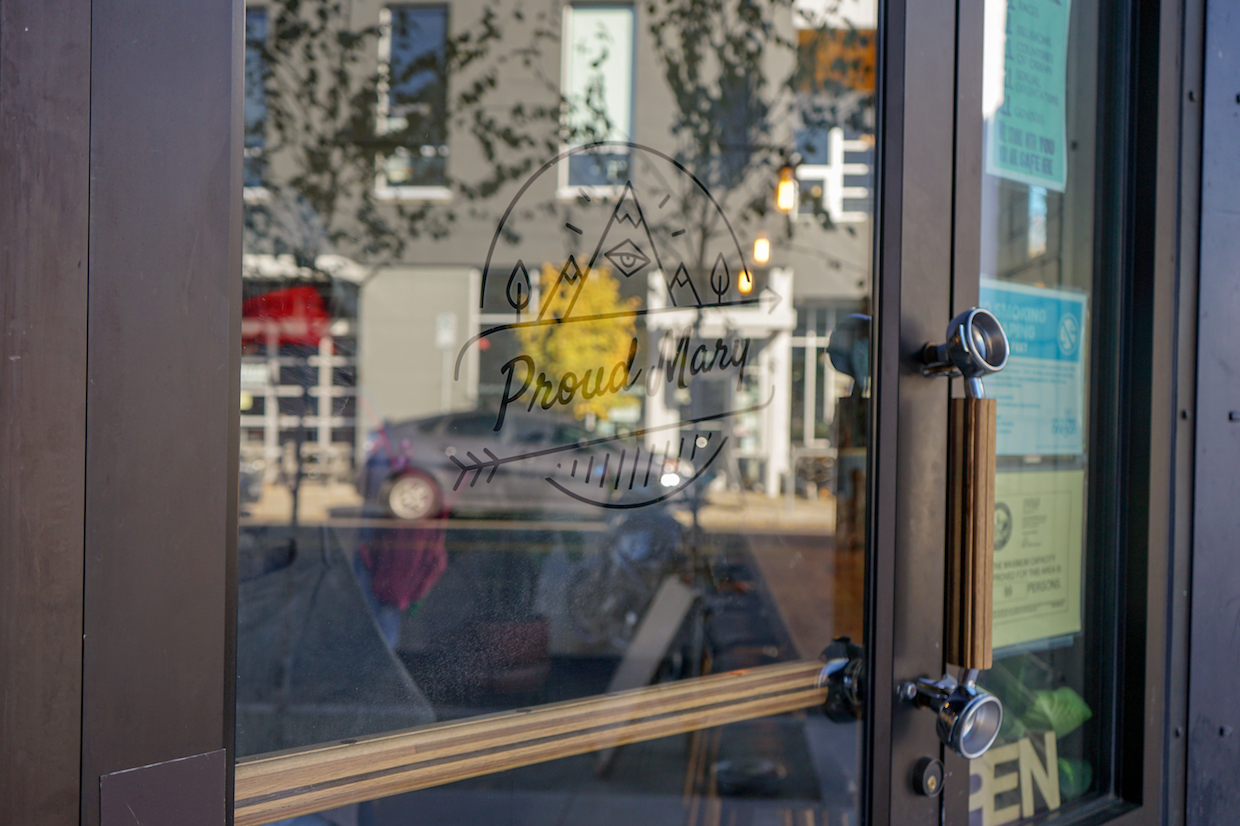 “It’d be good to quantify the resource consumption of refrigeration, or freezing, of a whole container — to weigh the carbon footprint question,” said Hirte. “In my mind, I weigh up all the work and energy and resources that went into producing that batch of coffee, and to let it fail in shipping, I see also as a loss. The goal for me is to safeguard and protect it all the way to us. Then we can look after it and make sure it shows up in the cup. There’s value in that, as well.”

Freezing individually wrapped doses for pour-overs is a lot of unnecessary plastic use. That’s some k-cup level stuff.

But if you’re also thinking about importing frozen coffee then maybe reducing totally unnecessary resource use is not a priority.

Agree with the Plastic comment. These early experiments were using compostable vacuum bags. We have now started using small and large glass jars which does the trick and solves the unnecessary single use. In terms of shipping we will be doing several experiments with the university of Lavras in Brazil next year to trial simple and better ways to keep the raw product in a better controlled environment to ship. Currently it is a gamble and often ends up with a spoiled or aged product which is also very wasteful. Appreciate the feedback and concern would love to find ways to keep making the product better for everyone including the environment.