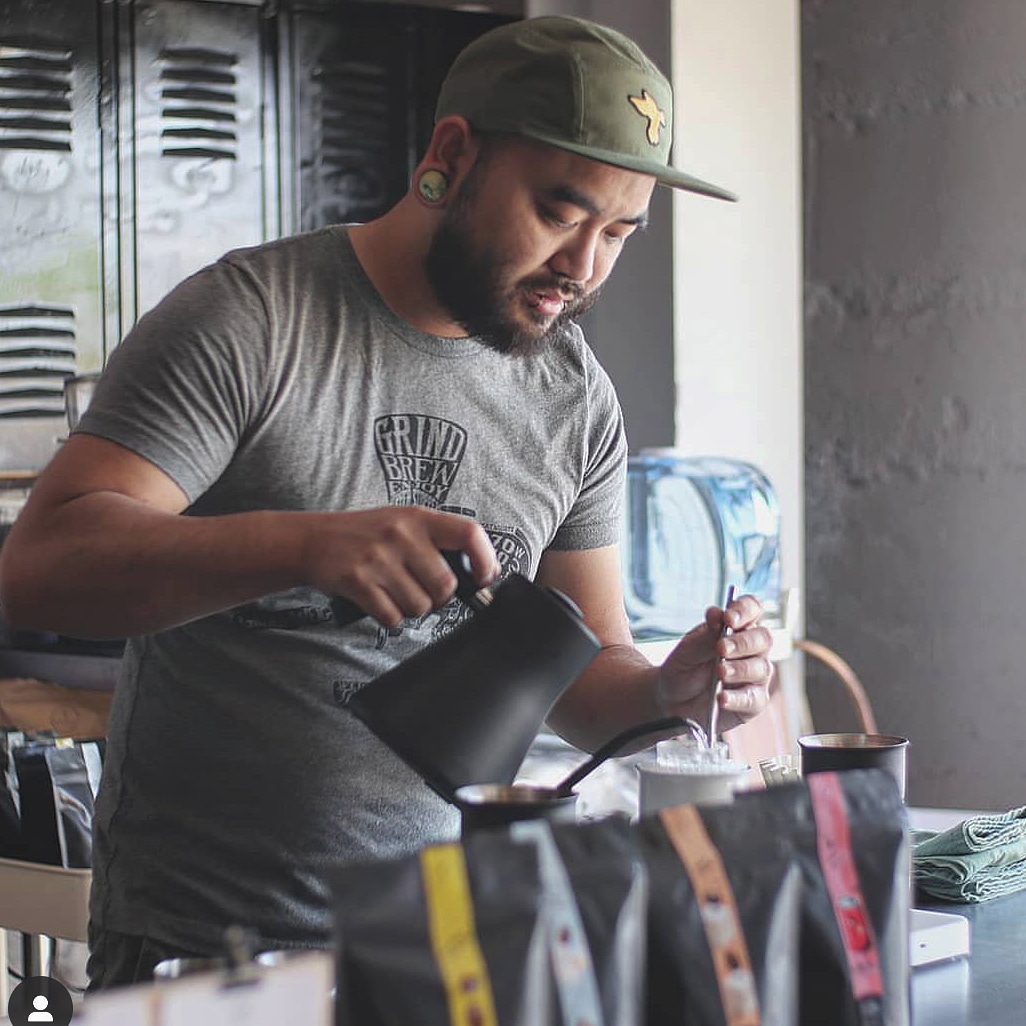 Kimhak Em of Pair Cupworks. All photos courtesy of Pair.

The Phoenix metropolitan area is a vast, sprawling web of interconnected cities, each with identities, cultural particularities and coffee communities all their own. In Mesa, Arizona, about 20 miles east of Phoenix, Pair Cupworks has emerged with the potential to bring coffee people together throughout the Valley of the Sun.

Founded by Kimhak Em and Eugenia Tai, who moved to Phoenix from the Bay Area in 2015, Pair is a micro roastery, specialty tea purveyor, and ceramics shop combining Em’s culinary and coffee experience with Tai’s background in design, ceramics and tea. 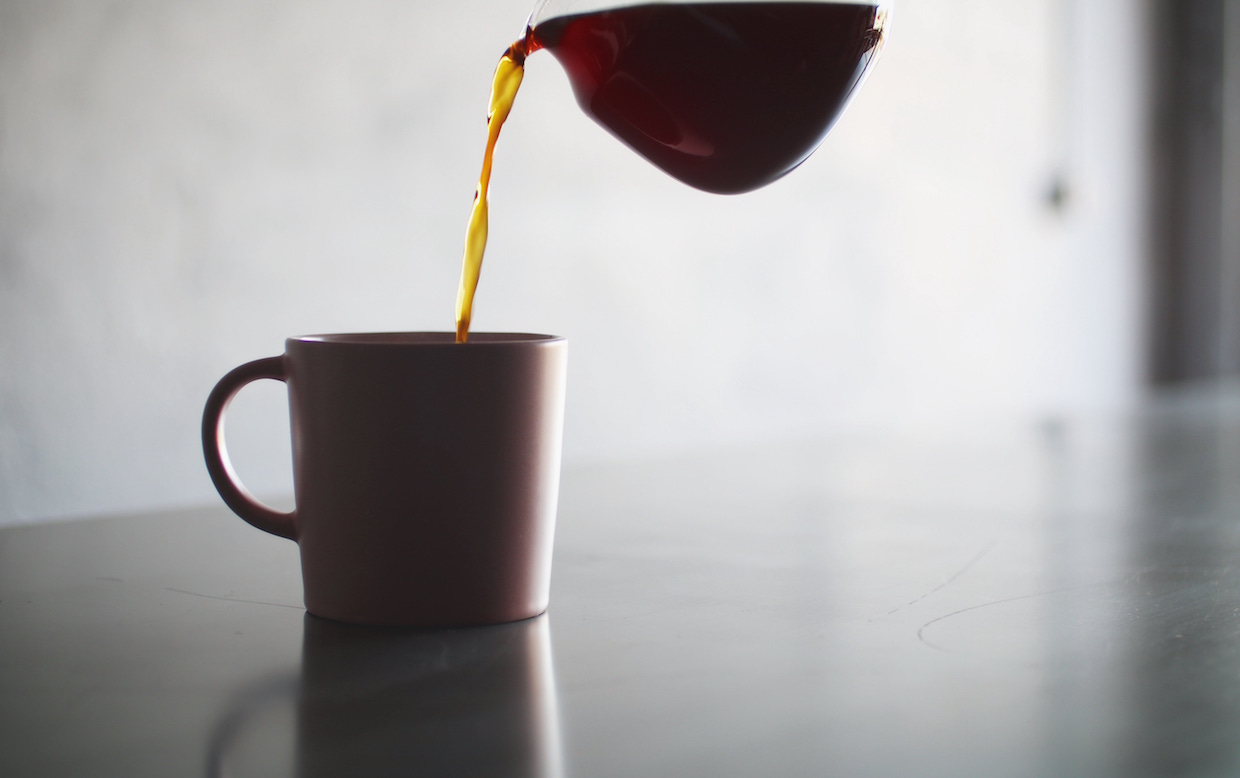 While Em and Tai plan to move the business into a brick-and-mortar cafe space next year, the pair behind Pair is currently building the multifaceted business in part through various pop-up events in Mesa and Tempe.

Em, whose background is in food and whose career in specialty coffee began at Peixoto Coffee Roasters in nearby Chandler, is already familiar with the feeling of diving into unfamiliar coffee territory.

“One year, I think it was a year after I started in specialty coffee, I just decided that I wanted to compete in roasting, even though I had no experience,” Em told Daily Coffee News. “So I just took the plunge, signed up for the [US Roaster Championship] and gave myself three months to learn how to roast.”

From that experience, Em was inspired to compete in more coffee competitions, including Brewers Cup and Coffee In Good Spirits. 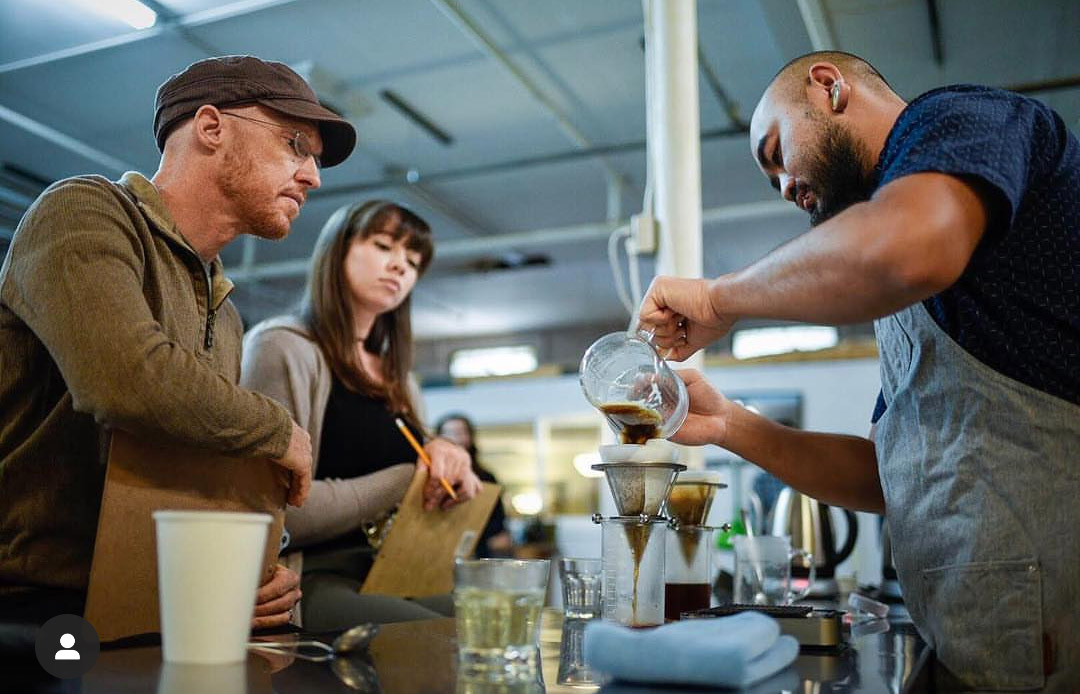 With Pair, Em is using the same Huky 500 roaster on which he had first learned to roast, although the new business has quickly necessitated an upgrade. Said Em, “I spend a lot of time just roasting just because I don’t have the capacity to do a large batch at a time.”

On the upside, the Huky’s small size has been a valuable learning tool, allowing Em’s roasting style to evolve gradually over countless roasts.

“It’s a great learning experience, to jam a bunch of hours into roasting where I wouldn’t have if I had a bigger roaster,” Em said. “I love Nordic-style coffee, so I tried to imitate a lot of what they were doing. But after a year went by, I was really trying to find my own footing, my own style of roasting. I’m still trying to develop who I am and not who I want to be like.” 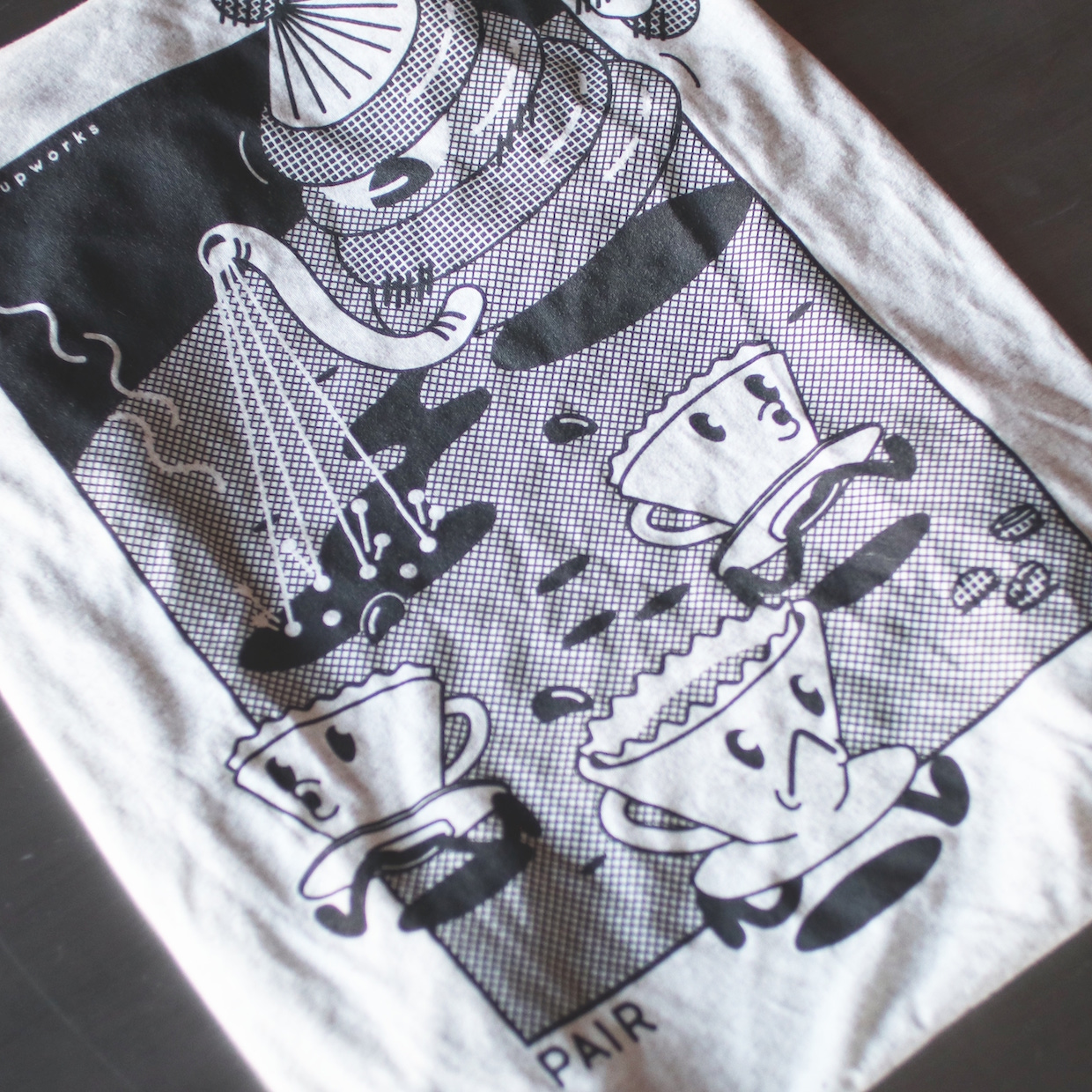 Wednesdays through Sundays, Pair pops up inside Cider Corps’ tap room in downtown Mesa, serving their coffees using Fellow’s Stagg X brewer and the Melodrip, two pieces of equipment with whom Em has a connection from his competition days.

“Fellow and Mellow have been big supporters of us since the beginning,” Em said. “They’ve always been a sponsor of mine, and have always been really supportive of my goals, and I want to use products that believe in me.”

Although Em and Tai started out with an emphasis on ceramics — as the Pair Cupworks moniker suggests — that side of the business was largely put on pause over the summer as Pair built up the coffee operation. Now that the valley is beginning to cool down, Em plans carry cupware from trusted partners designed specifically for coffee and tea drinking.

“[We] believe that there are a lot of cups for coffee and tea that are an afterthought,” Em said. “Cupware can really accentuate the beverage, so having a certain tapered lip or a certain feel in your hand is really important to your experience of drinking.” 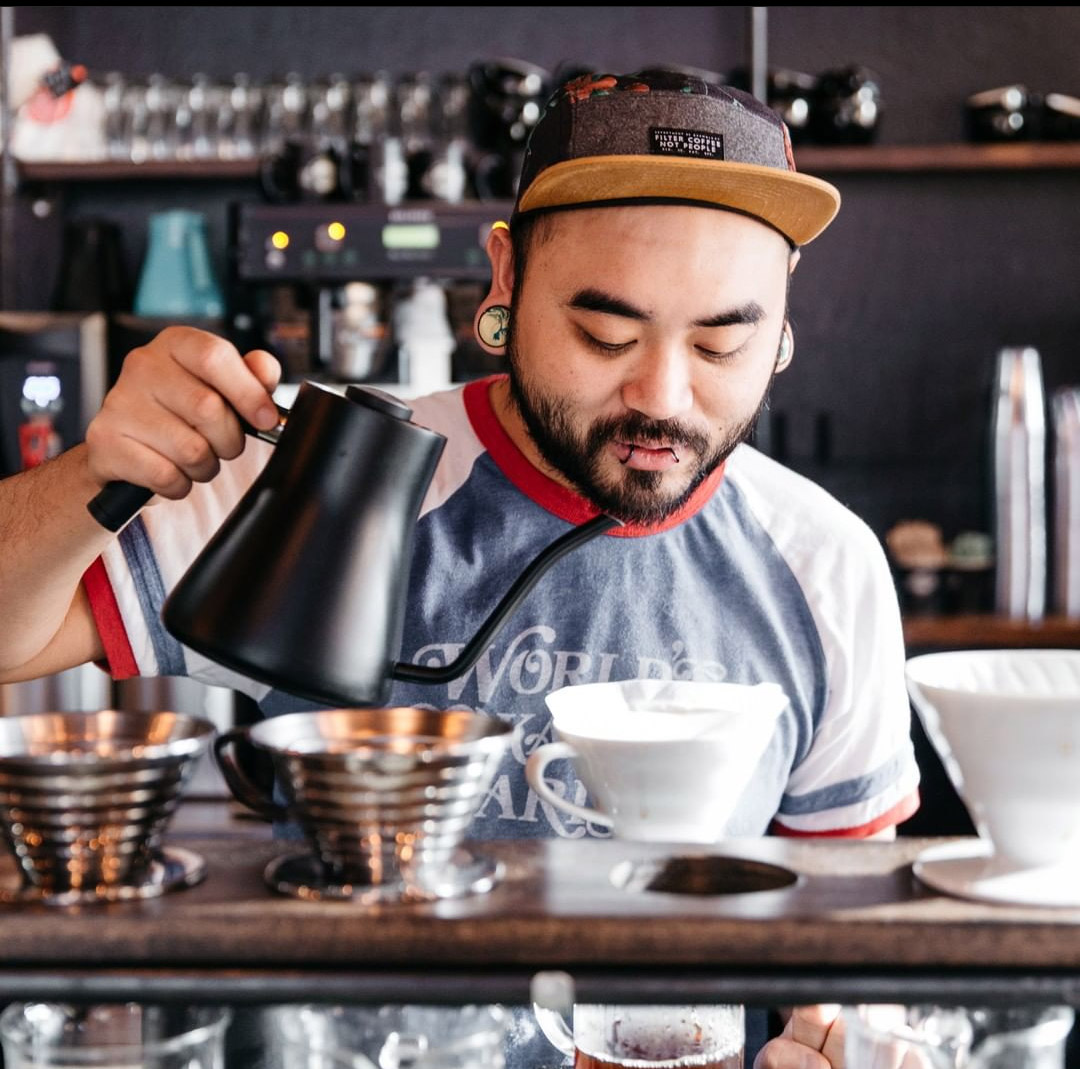 Looking to the future, Em is concentrating on creating a permanent home for the company within Cider Corps, as well as increasing the scope of their coffee roasting operation, although wholesale roasting is not currently part of the plan.

“I know the wholesale side can make very good money,” Em said, “but we’re really not in for making money. We aren’t really looking for the profit side of everything — as long as we can make enough money to survive and be a little bit comfortable, we’re pretty happy. Maybe in the future when we have more employees we’ll look into that, but for the time being we love talking to customers, we love interaction. That’s where I want to be, I don’t want to get pulled away in the back and only do behind the scenes stuff.”