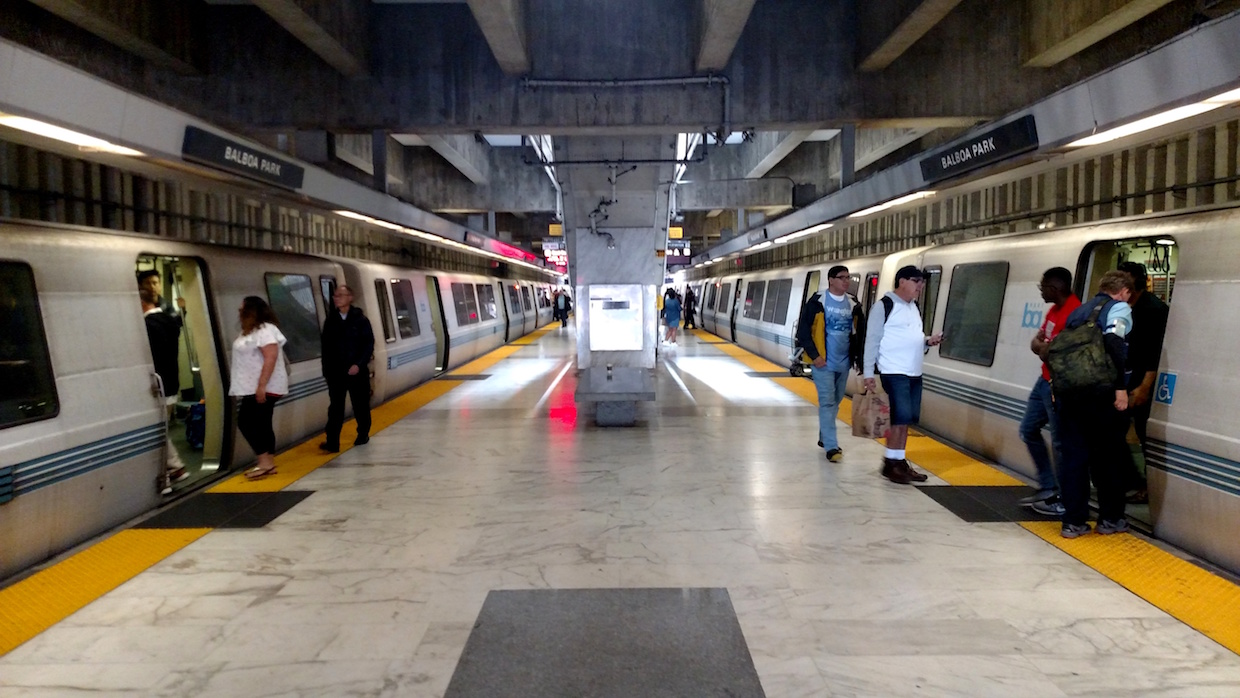 A Peet’s location proposed for the Balboa Park BART station (pictured) was identified in the federal indictment. CC BY-SA 3.0.

Following an FBI investigation, criminal charges filed last year and a subsequent indictment that brought four counts of wire fraud and nine counts of money laundering against Goggin, the 78-year-old made the guilty plea in a California federal court last week.

In the plea, Goggin admitted that in 2013 he diverted funds raised through multiple private investments for new coffee shop locations that were to be located within San Francisco BART train stations.

Investors for the MC2 coffee retail projects included a group of four private equity investors who provided $585,000 for a retail location at the Civic Center station, plus an individual who invested $100,000 towards a Balboa Park location. According to court documents, MC2 had a licensing agreement with the coffee chain Peet’s for the proposed locations.

While those shops never came into existence, Goggin diverted or directed his employees to divert nearly all of the $685,000 in investment funds into other bank accounts, including a $15,000 investment  into one of Goggins’ other businesses’ bank accounts on the same day MC2 received the $585,000 transfer.

“Goggin falsely represented to those investors that their money would be used to build out those specific future Peet’s Coffee retail centers, when, in truth, he planned to use the funds for other purposes,” a press release from the U.S. Attorney’s Office, Northern District of California, stated following the guilty plea. “Goggin further admitted that he also failed to provide the investors with accurate information about the relationship between MC2 and BART and about the state of MC2’s finances.”

Under the agreement with prosecutors, Goggin has pleaded guilty to one count of money laundering and agreed to pay restitution of at least $685,000. Goggin faces a maximum statutory penalty of 10 years in prison and a fine of $250,000, plus restitution, for the money laundering conviction. A sentencing hearing is scheduled for April 1, 2020.