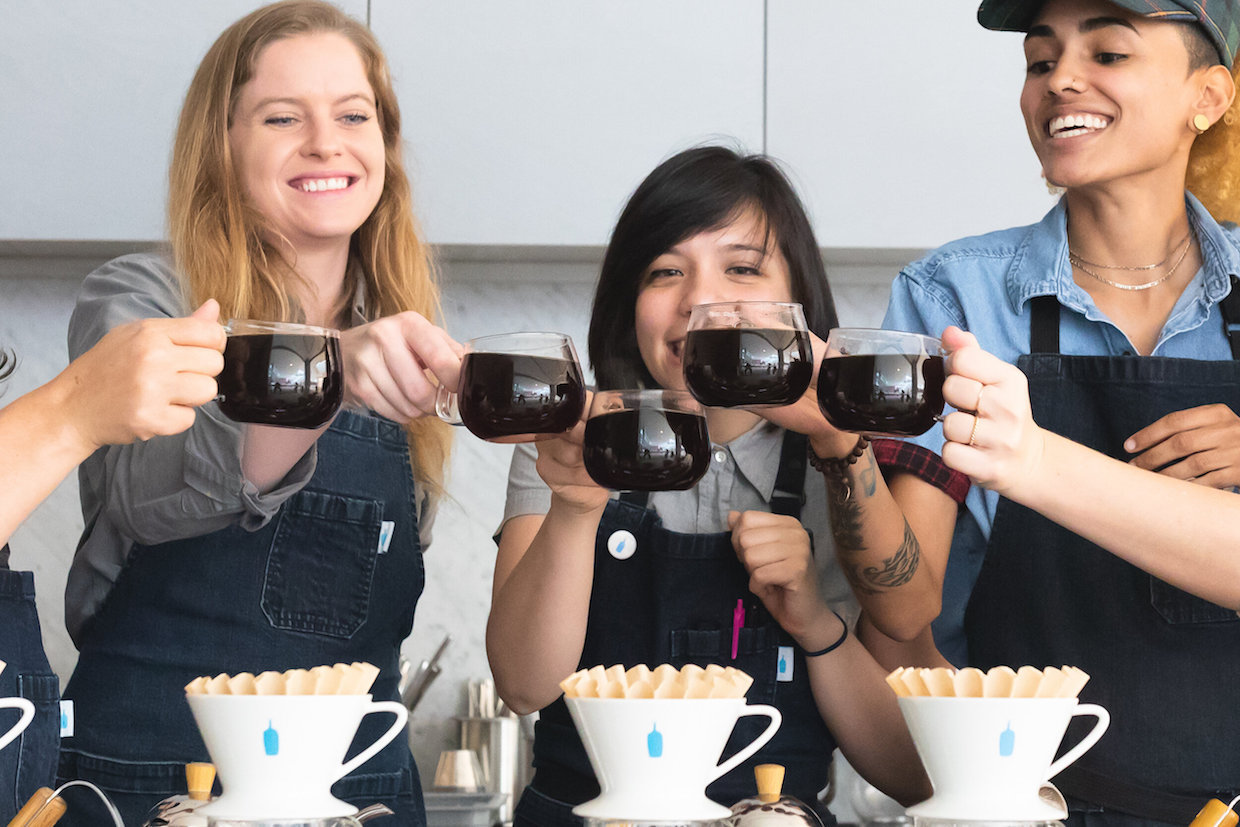 Blue Bottle Coffee is pledging to make all of its United States cafes “zero waste” by the end of 2020.

“We are proud to announce an experiment that may not work, that may cost us money, and that may make your life a little more complicated,” Blue Bottle CEO Bryan Meehan wrote in a letter shared by Blue Bottle today.

While the definition of zero waste tends to change from one operator to the next in the retail foodservice industry, Blue Bottle’s commitment will involve the removal of popular single-use items such as cups, grab-and-go containers and retail coffee bags.

“We recently woke up to the fact that our beautiful bioplastic cups and straws were not being composted even though they were 100 percent compostable,” Meehan wrote. “Too many ended up in landfills, where they couldn’t break down at all. So we switched to paper straws and sugarcane-paper cups. But that’s still not enough. We still go through on average 15,000 disposable single-use cups per cafe per month in the U.S. alone, which adds up to 12 million cups per year. We want to show our guests and the world that we can eliminate disposable cups as we serve our delicious coffee.” 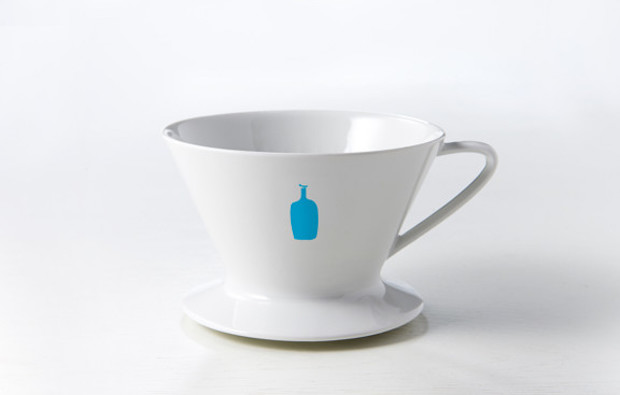 No coffee chain of Blue Bottle’s size has ever experimented with the elimination of single-use cups, which have over the past five decades become staples in coffee retailers’ inventory sheets. Some smaller coffee retailers — including Nossa Familia in Portland, Oregon, and Tandem Coffee Roasters in Portland, Maine — have been committing to to-go cup reduction by implementing a 25-cent fee.

The city of Berkeley, California, meanwhile, is piloting a reusable coffee cup program following a city council vote that will require all businesses to charge a 25-cent fee for the sale of single-use cups.

Should it come to pass, Blue Bottle’s environmental commitment would affect nearly 70 cafes and counting in California, New York, Boston and Washington D.C. The company has not said that the zero-waste program will be implemented at its overseas locations, including 16 in Japan and four in South Korea.

Meehan said Nestlé-owned Blue Bottle plans to pilot the strategy at a San Francisco Bay-area cafe. According to the letter, guests will be asked to bring their own cup or put down a deposit for a house cup. Whole bean coffees will be sold in bulk, rather than in single-use bags, and other to-go items will require reusable containers.

“A commitment to reuse will wreak havoc on every aspect of our pilot cafe’s operations,” Meehan said. “We expect to lose some business. We might fail. We know some of our guests won’t like it — and we’re prepared for that. But the time has come to step up and do difficult things. It’s our responsibility to the next generation to change our behavior. It’s all hands on deck.”