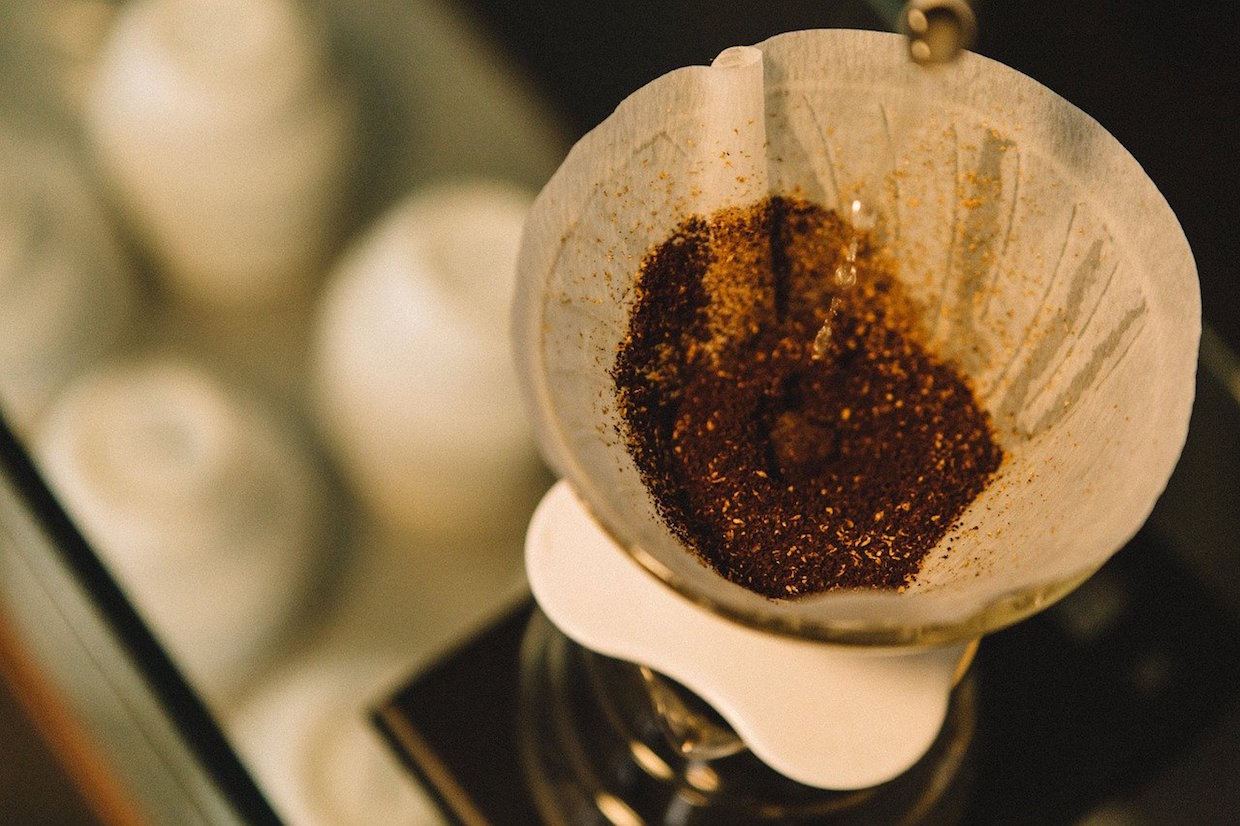 Researchers in Sweden have affirmed conclusions drawn from previous studies showing that coffee consumption can help reduce the risk of people developing type 2 diabetes. The new study, however, makes a fine distinction for your grinds: drink filtered coffee.

For the purposes of their study, the research team at Chalmers University of Technology in Sweden identify filtered coffee as being filtered with some sort of absorbent material — such as paper filters commonly used in drip coffee machines or pourover baskets — as opposed to non-absorbent metal filters, boiled coffee or instant coffee, or espresso.

“We have identified specific molecules — ‘biomarkers’ – in the blood of those taking part in the study, which indicate the intake of different sorts of coffee,” Chalmers food science professor Rikard Landberg wrote in a summary of the recent study. “These biomarkers are then used for analysis when calculating type 2 diabetes risk. Our results now clearly show that filtered coffee has a positive effect in terms of reducing the risk of developing type 2 diabetes. But boiled coffee does not have this effect.” 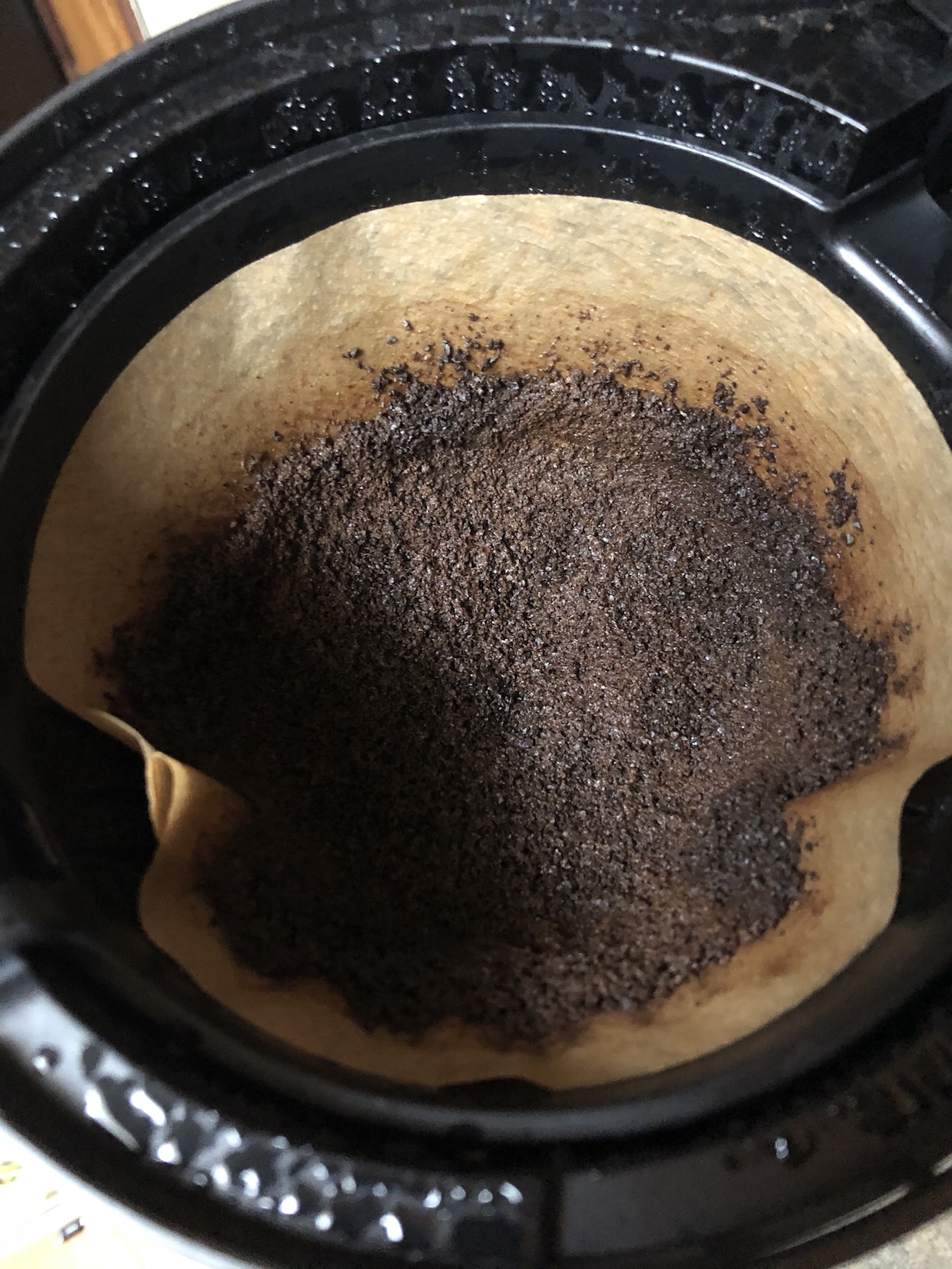 The researchers believe the difference in results may be explained by diterpenes, a type of molecule found in boiled coffee that is removed through filter applications.

“Filtered coffee refers to methods in which finely ground coffee beans are placed in a filter, and then water passes through, either in a machine or manually,” the university explained in an announcement of the published research. “Boiled coffee is made with coarsely ground coffee beans which are then added directly to the water. This method also includes Turkish and Greek coffee. In the USA, filtered coffee is the most common variety, while instant coffee dominates in the UK. Espresso-based drinks are most common in Southern Europe. Turkish coffee is popular in the Middle East and Eastern Europe.”

Landberg guessed that espresso from traditional espresso machines or from pod brewers, French press, percolators or other brewing methods may also not carry the preventive properties of filter coffee, “but the researchers are careful to note that no conclusions can be drawn yet regarding these other preparation methods,” the university stated.

Landberg also noted that the potential health effects of coffee consumption depend on much more than the grounds-and-water separation method. For more on this idea, let’s republish the Daily Coffee News Unscientific Diabetes Risk Analysis Chart (DCNUT2DRAC), which was first published in 2012: