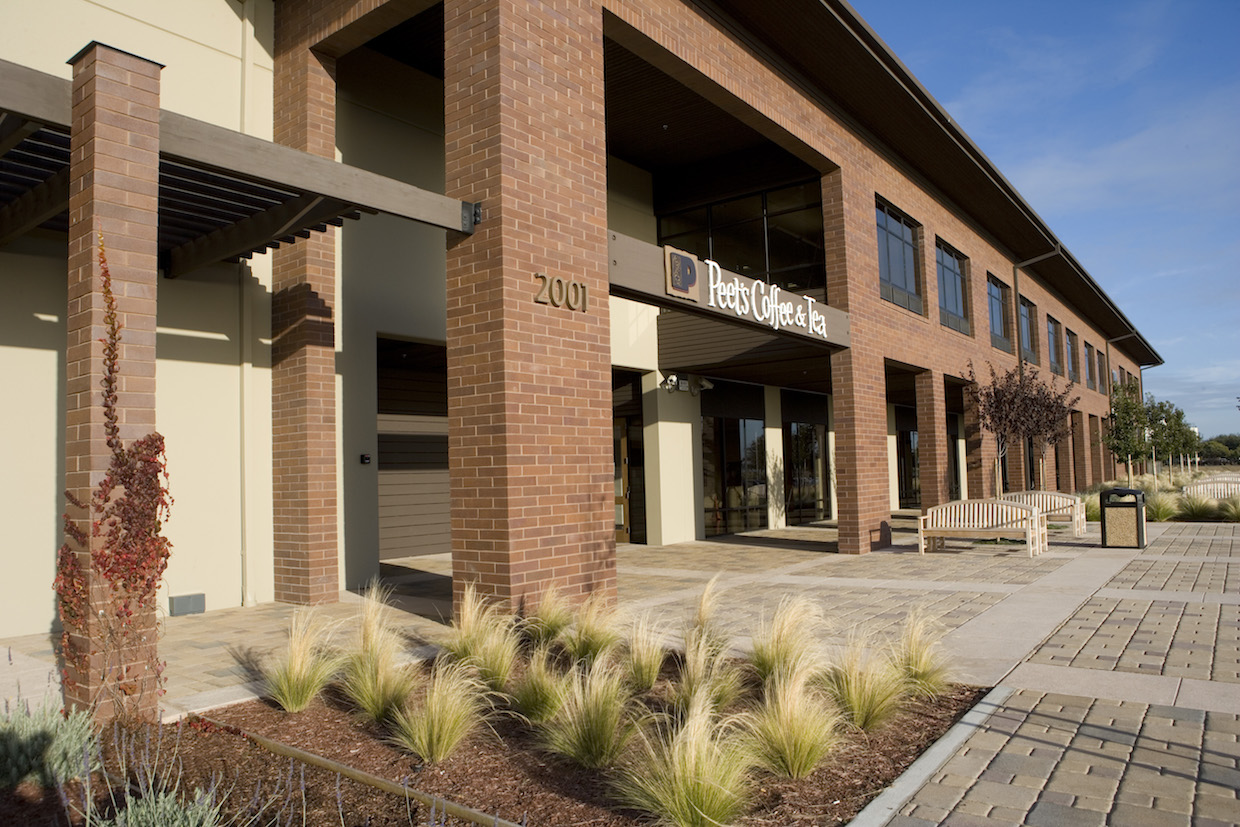 Peet’s Coffee is moving figuratively even further from Alfred Peet’s single storefront in Berkeley, California, with plans to join Dutch coffee giant Jacobs Douwe Egberts (JDE) in a merger prior to a potential IPO in 2020.

JDE announced the companies’ intentions to merge today under the name JDE Peet’s. Both companies are owned by an investment arm of JAB Holding Company, the German billionaire Reimann-family-owned organization that has made tens of billions of dollars worth of investments in the coffee industry since first acquiring Peet’s in 2012.

Before the JDE announcement, the Financial Times broke a story earlier in the morning with sources saying that JAB is aiming to raise upwards of €3 billion (approximately $3.35 billion USD) through a potential IPO in Amsterdam or elsewhere in Europe in 2020.

JDE said that through the merger, the JDE Peet’s company will have a presence in more than 140 countries with revenues of approximately €7 billon ($7.81 billion USD). Individual brands named as part of the merger include Peet’s, JDE, L’OR, Jacobs Coffee, Douwe Egberts, Senseo, Tassimo, Moccona, Kenco, Pickwick and Pilão. 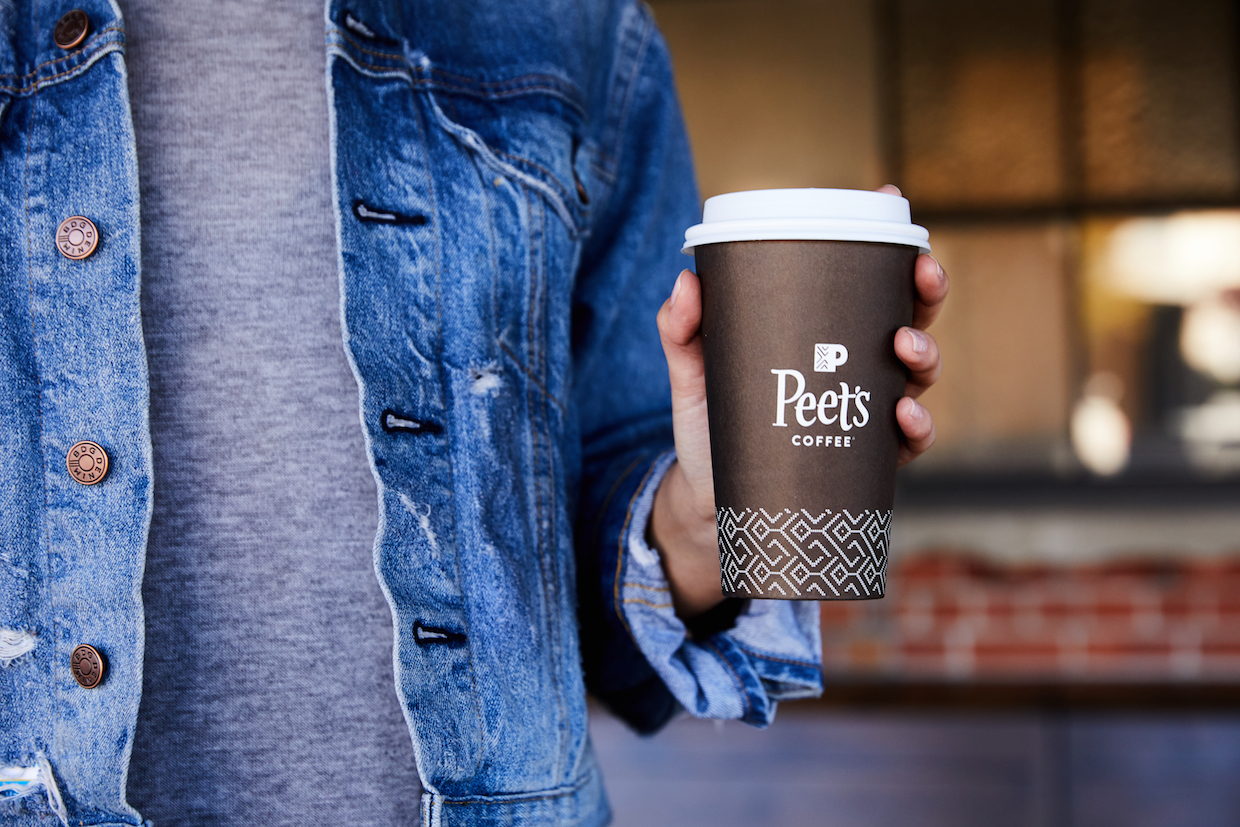 Though not explicitly mentioned in the merger announcement, the U.S. specialty coffee brands Stumptown Coffee Roasters and Intelligentsia Coffee have been owned by Peet’s since separate acquisitions of the companies took place in 2015.

According to JAB, Peet’s Coffee CEO Casey Keller will become CEO of JDE Peet’s, effective January 2020. Frederic Larmuseau is stepping down from his role as CEO of JDE, but will remain at JDE as a special advisor, according to the company.

“JDE Peet’s is an exceptional business with some of the most beloved coffee brands in the world, and I am excited to lead the company in its next phase of growth,” Keller said in today’s announcement. “With our leading positions in many important markets, supported by all the great people in our organization, we are well-positioned to continue achieving strong long-term growth.”