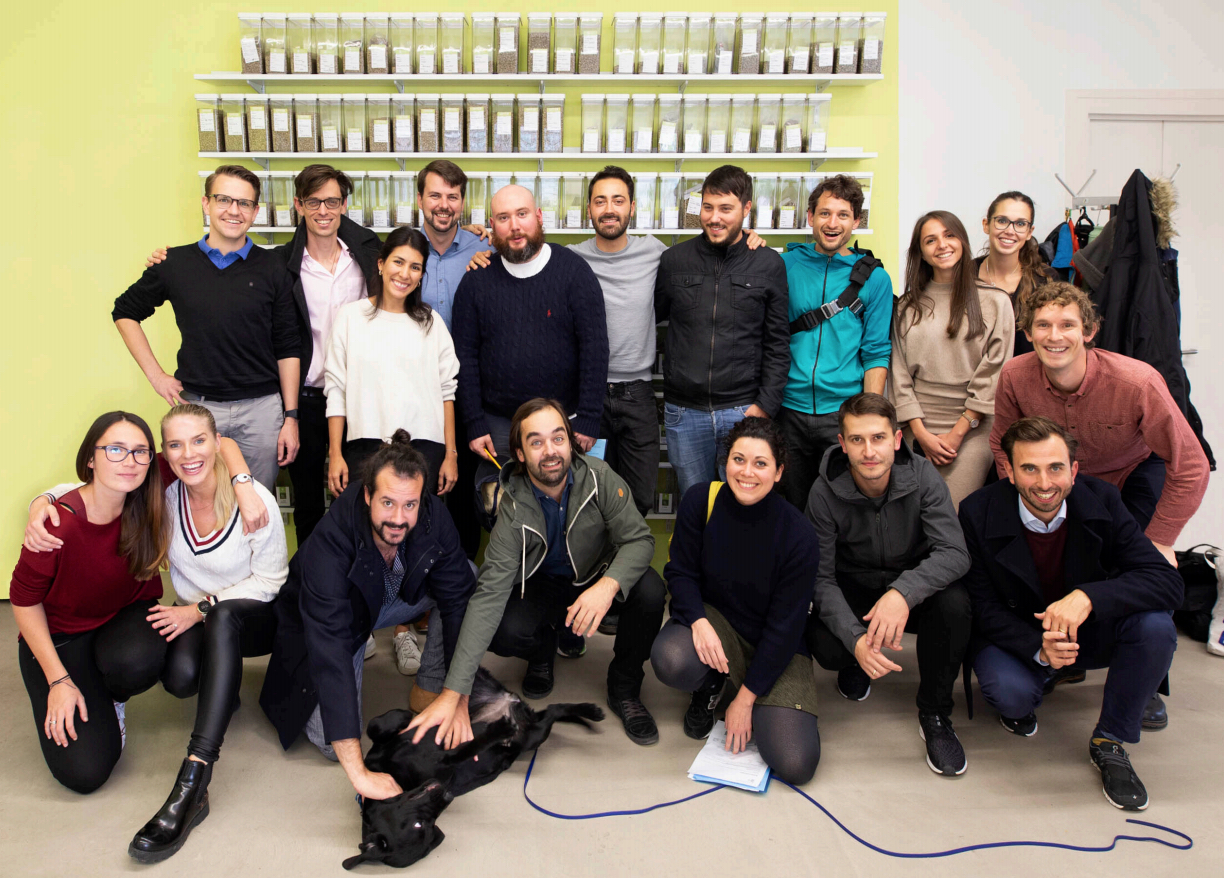 Swiss coffee trading tech company Algrano has completed another funding round of 4 million Swiss Francs (approximately $4.04 million USD, as of this writing).

The investment comes about 18 months after an initial $2 million investment that helped the company relocate its headquarters to Zurich. The company has also added 14 employees representing 11 different nationalities in 2019, bringing its total number of employees up to 20.

Currently focusing on deliveries to the European market, Algrano is built around a digital platform — with separate portals for coffee buyers/roasters and producers/farmers — that allows for streamlined communications between buyers and sellers related to traceable lots of coffee big and small. 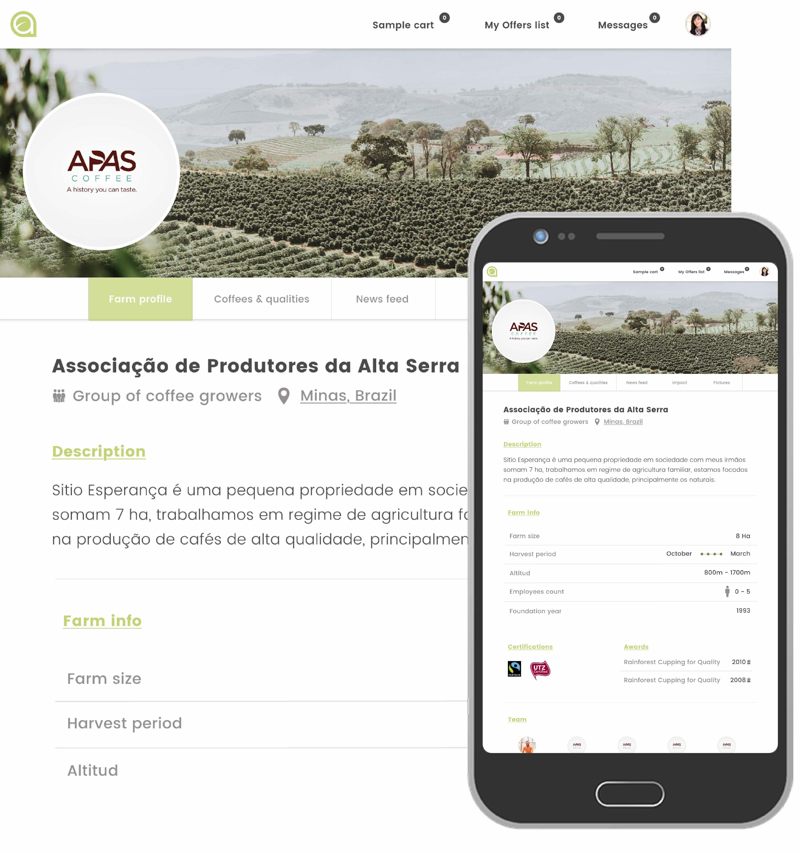 A sample producer profile through the Algrano platform.

While initially focused on traceable micro lots for smaller roasters when it launched in 2015, Algrano has since developed initial technology to facilitate contracts and purchases for much larger volumes.

“We experienced that not only specialty coffee roasters but also larger volume buyers want to make a difference in their buying process by building long term purchasing plans,” Algrano Co-Founder Rafael Studer said in an announcement of the latest funding round. “For growers, that is stability. Algrano enables roasters to have relationships with coffee producers by efficiently streamlining communication with origin thanks to technology.”

Founded by a small group of friends with ties to the Brazilian coffee sector, Algrano says that there are now more than 600 growers and 700 roasters signed up on the platform. Coffee offerings coming available through the platform over the next month hail from Colombia, Ethiopia, Honduras, El Salvador and Guatemala.

While the vast majority of buyers upon the company’s launch were from Switzerland or Germany, the company says it now sends coffee to buyers in more than 20 European countries.

Over the next year, Algrano plans to improve upon its existing technology to help make the relationships between buyers and sellers more “autonomous,” according to the recent company announcement.

“The first goal is to allow growers to make personalized offers to any roaster in Europe according to their currency and personalized supply chain,” said Studer, later adding, “The coffee industry is obsessed with the C-price right now and we are giving them the means to act immediately by working with farmgate pricing and creating a channel for dialogue.”