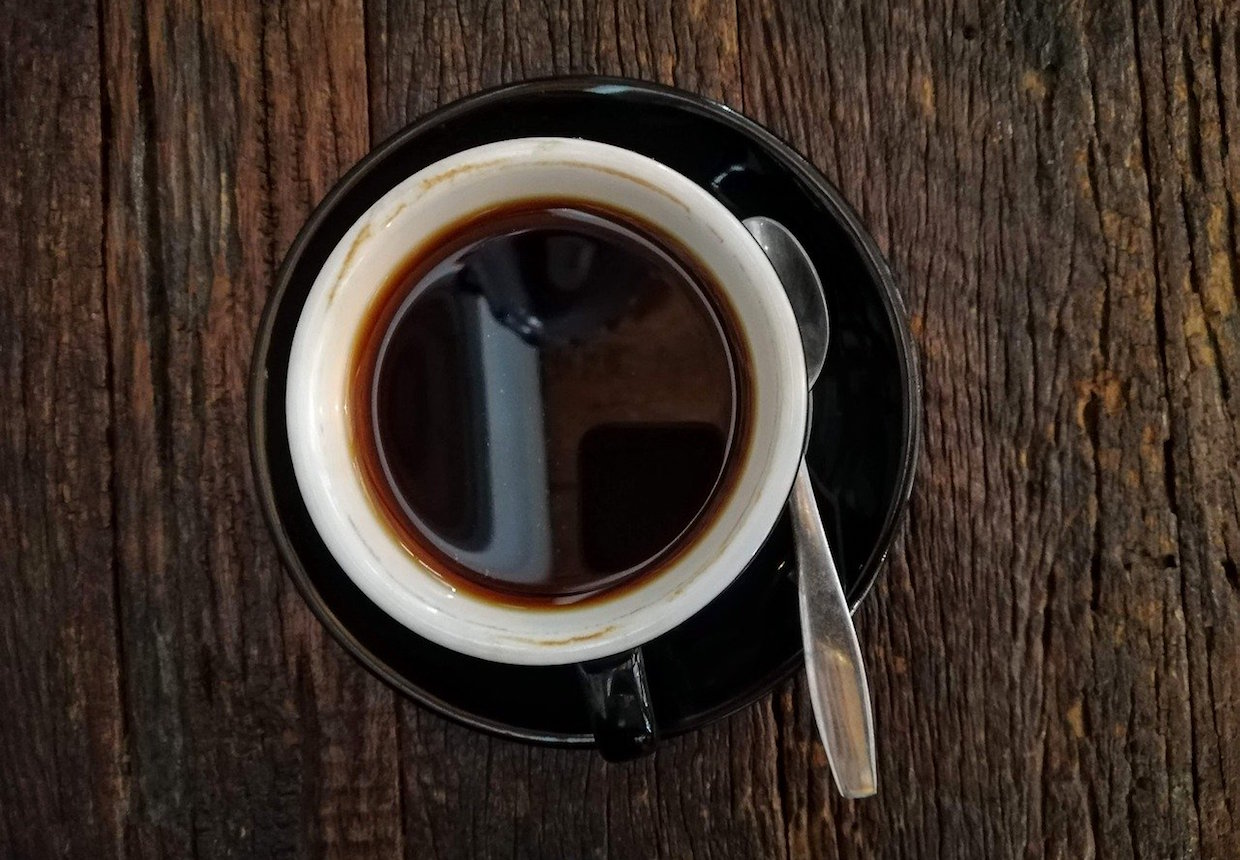 [This is the fourth installment in a series on the basics of coffee brewer components. For more info, read Part 1: Introduction, Part 2: Water Systems and Part 3: Dispensing Systems. It is written by Hylan Joseph and David Ball of the Coffee Technicians Guild.]

The key to understanding how brewers or any type of espresso or brewing machines work is to have a basic understanding of electricity. The goal of this article is to give a clear simple explanation of how these systems work. The explanations in the article are by no means replacement for a good, solid educational course.

First and Most Important: Electrical Safety

Electrically powered equipment can pose a significant hazard to workers if mishandled or not well-maintained. Many electrical devices have high-voltage or high-power requirements, carrying even more risk. Major hazards associated with electricity are electrical shock, fire and arc flash. Electrical shock occurs when the body becomes part of the electric circuit, either when an individual meets both wires of an electrical circuit, one wire of an energized circuit and the ground, or a metallic part that has become energized by contact with an electrical conductor. Water is a great conductor of electricity, allowing current to flow more easily in wet conditions and through wet skin. The effect of the shock may range from a slight tingle to severe burns to cardiac arrest. Keep in mind, “Safety First!”

Electricity is frequently thought of as an invisible fluid that moves through some materials better than others and performs work. Using the analogy of a waterfall, voltage represents the height of the waterfall. The higher it is, the more potential energy the water has due to its distance from the bottom of the falls, and the more energy it will possess as it hits the bottom. Current represents how much water was going over the edge of the falls each second. Resistance refers to any obstacles that slows down the flow of water over the edge of the falls (e.g. rocks in the river before the edge).

Measured in volts. Using the fluid analogy, voltage is a measure of the pressure that is required to move that fluid through whatever it is moving through. No voltage (pressure), no movement — just as there is no movement of water through your garden hose if there is no pressure to move it.

Measures in watts. A watt is a measurement of how much “work” can be done with the electricity flowing through a circuit. Watts are the voltage multiplied by the current (e.g. 50 volts at 2 Amps is 100 watts just as 25 volts at 4 amps is also 100 watts). If this were water, we’d multiply the gallons per minute by the pressure.

Measured in ohms (Ω). The measure of how much a wire (or anything) resists the movement of electric current through it. If this were water, it could be the resistance caused by a kinked hose. It can resist, or it can stop the flow depending on how kinked it is. For electricity, it generally depends on the material out of which the wire is made, how big the wire is, and how long it is.

Continuity is the presence of a complete path for current flow, how well something conducts, or sometimes used to describe whether it conducts at all.

“This wire has no continuity!”

“This wire has poor continuity. I reads 150 ohms!”

“Sure, look at how corroded the contacts are!”

A circuit is any path for electricity where you have a place where electricity goes into it, and a place where it comes out. Circuits are frequently made up of two or more smaller circuits. As such you can test the whole circuit, or its smaller sub-circuits. For instance, all the electronics and electrical devices in an espresso machine can be considered a circuit. You have power coming into the “hot” lead of the power cord, and coming out of the “neutral” lead. Inside the espresso machine, you have the heating element circuit which, if isolated, can be tested separately as its own sub-circuit.

A conductor is anything that electricity can go through — anything that will conduct is a conductor. Wires are conductors and are frequently made of copper. If it were water, the conductor would most often be a pipe.

A non-conductor is anything that is so bad at conducting electricity that, for practical purposes, it does not conduct. Wood, rubber, most plastics, etc. are non-conductors. Also frequently called insulators, especially when it is wrapped around wire to keep it from shorting out. If this were water, it would be a plug.

A heating element is a specially constructed conductor. It will conduct, but poorly, with a measured resistance. Current going through any conductor will have some loss. That loss is mostly turned into heat. So specially designed poor conductors that can withstand lots of heat are useful for making lots of heat by burning up lots of electricity as it goes through the poor conductor (not like water at all). Rule of thumb: any electricity that is not converted to some other kind of energy in a circuit (light, sound, movement) will be turned into heat.

With the next article in Brewer Basics, we will discuss the heating system, and then close with troubleshooting and best practices.