Gender Equity in the Coffee Value Chain: What Companies Are Doing to Close the Gap 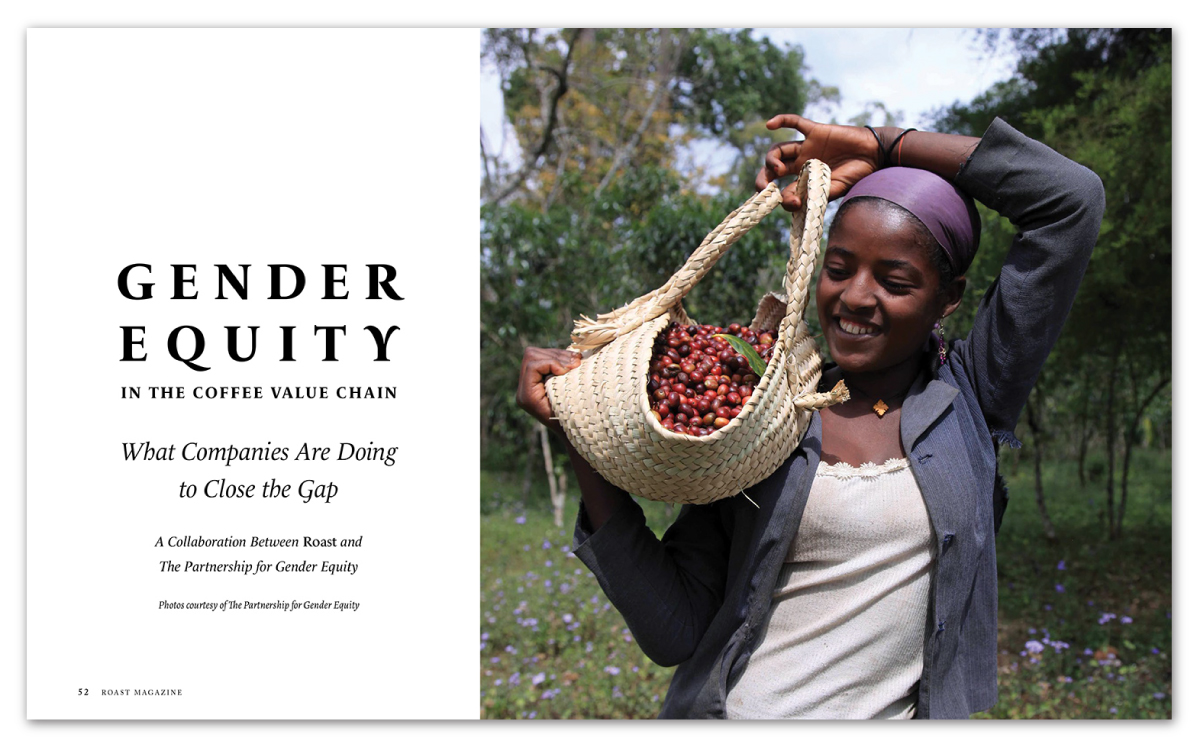 (Editor’s note: The following comes from an article that appeared in the January/February 2020 issue of Roast Magazine. Click here to read the full article. Photos courtesy of The Partnership for Gender Equity.)

“Equity” has spurred national and international conversations on race, economics, national origin, sexual orientation, age, religion, gender and more. The word itself brings up impassioned feelings about what constitutes equity and how our society can make changes to create a system that strengthens communities around the world.

But what does “equity” really mean? To begin, it does not have the same definition as “equality.” While equality is the state of being equal, equity is about justness and fairness. Equity doesn’t ask us to see everyone as the same or even to treat them the same. It allows us to appreciate people for their differences and account for those differences.

This article focuses on gender equity, specifically within the coffee value chain. To better understand how the world is faring in achieving gender equity in general, let’s look at results from the World Economic Forum’s Global Gender Gap Report. Introduced in 2006, the annual report allows us to better understand global gender-based disparities and measure the changes in these disparities over time. According to the 2018 report, the world is not surging toward a more economically equitable future for all genders.

Although the report shows that gender gaps in some spheres are closing at promising rates — such as the gender gap in educational attainment — the gap in economic participation and opportunity has widened. The 2017 report stated that “the economic gender gap [had] reverted back to where it stood in 2008, after a peak in 2013,” and the 2018 report found that it remains the second-largest gender gap after political empowerment.

Coffee companies have an important opportunity to take action to close this gap if we better understand where we stand. 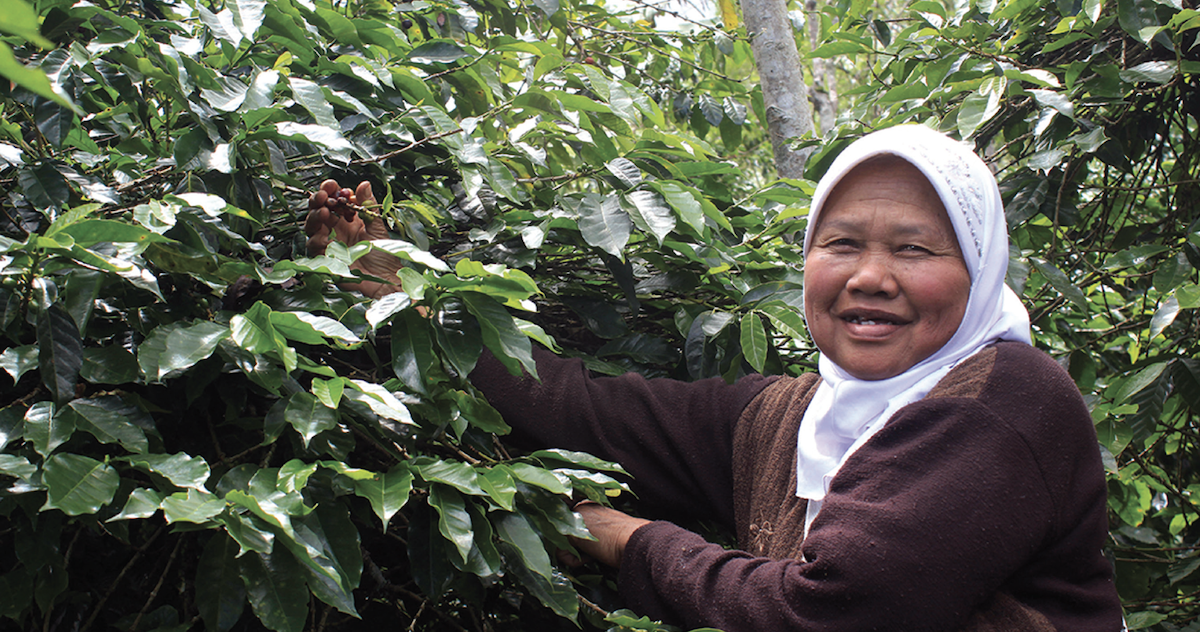 The coffee industry’s buying practices can make a direct and significant impact in the economic part of the opportunity gap, while the other gaps are less directly related to industry’s scope. Coffee is an important part of the global economy and, depending on where you sit in the value stream, you will likely have a different perspective on how the industry is performing in terms of economic gender disparities. However, without collecting data from a statistically relevant population in the coffee industry, personal perspectives don’t demonstrate the full picture. While the issue of gender equity has become a more frequent theme of conversation at industry events and in publications, to understand the industry’s performance on the issue of gender equity and disparity, more quantitative data is needed.

In response to this need, in July 2019, in collaboration with The Partnership for Gender Equity (PGE), Roast issued a survey to gauge what companies are currently doing about the issue of gender equity in their supply chains. In particular, the survey targeted companies that purchase coffee from importers, from roasters, and/or directly from producer partners. It was not focused on what companies are doing in their own businesses, such as internal hiring practices, but on whether or not they prioritize the issue of gender equity when making procurement decisions. 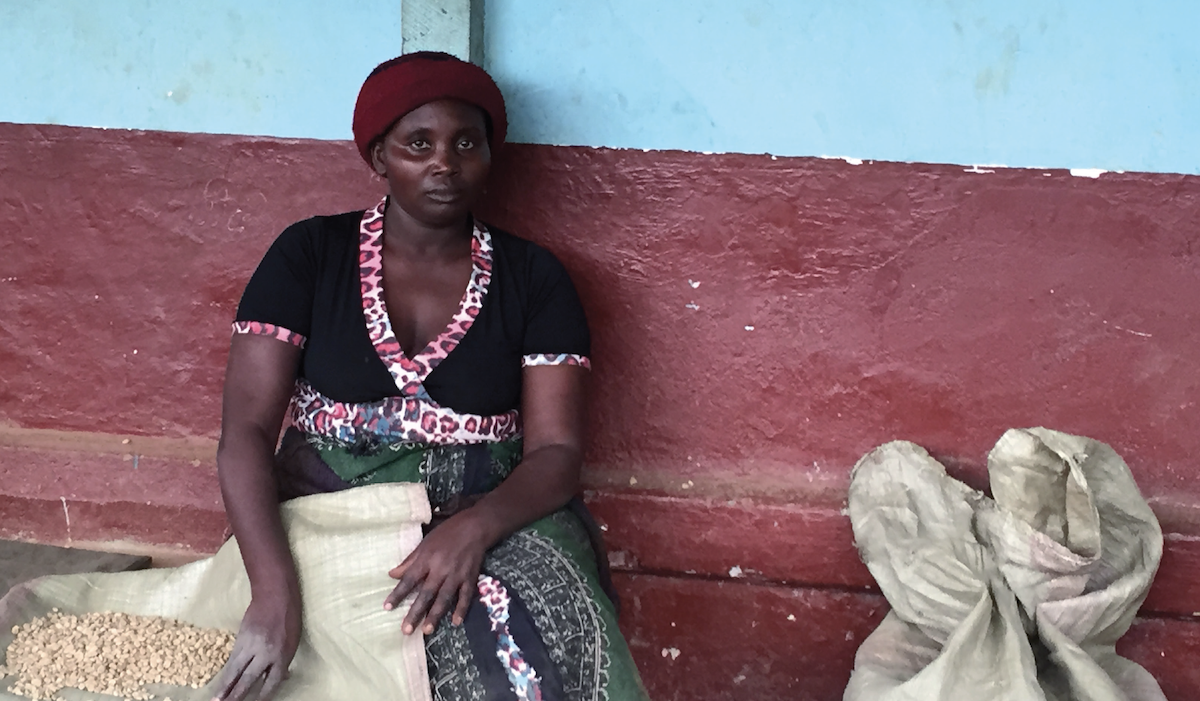 A total of 162 respondents answered the survey. While neither Roast nor PGE can claim statistical significance from the survey data, the findings nevertheless paint a picture of the industry from which we can learn and draw some conclusions. (Statistical significance refers to the probability of a study to apply to a whole population and reject the “null hypothesis” that there is no association between variables.)

Coffee is an industry that relies to a large degree on smallholder agriculture and is built on the quality of its raw material. Women in smallholder producer households typically perform a majority of the early stages of production on a family farm: the planting, pruning, harvesting and sorting, according to “The Way Forward,” a report issued by The Partnership for Gender Equity in 2015. Men, who are equally important to the success of a family farm, most often control the later stages of production: transporting coffee and bringing it to market.

This division of labor means that women smallholders typically have an important impact on coffee quality. As a result, for many producer organizations, gender equity is critical to their businesses and ways of working. In order to ensure that female farmers — who are responsible for critical, quality-determining aspects of the coffee production cycle — have access to the training they need to maintain quality, producer organizations often need to think about gender, and how to ensure more equitable access to information, services and more.

One of PGE’s goals is to share this kind of information with coffee companies who are making buying decisions. In doing so, they believe they can spark a greater conversation on how thinking about gender is good for business.