Coffee May Be Good For Bone Health, According to New Study 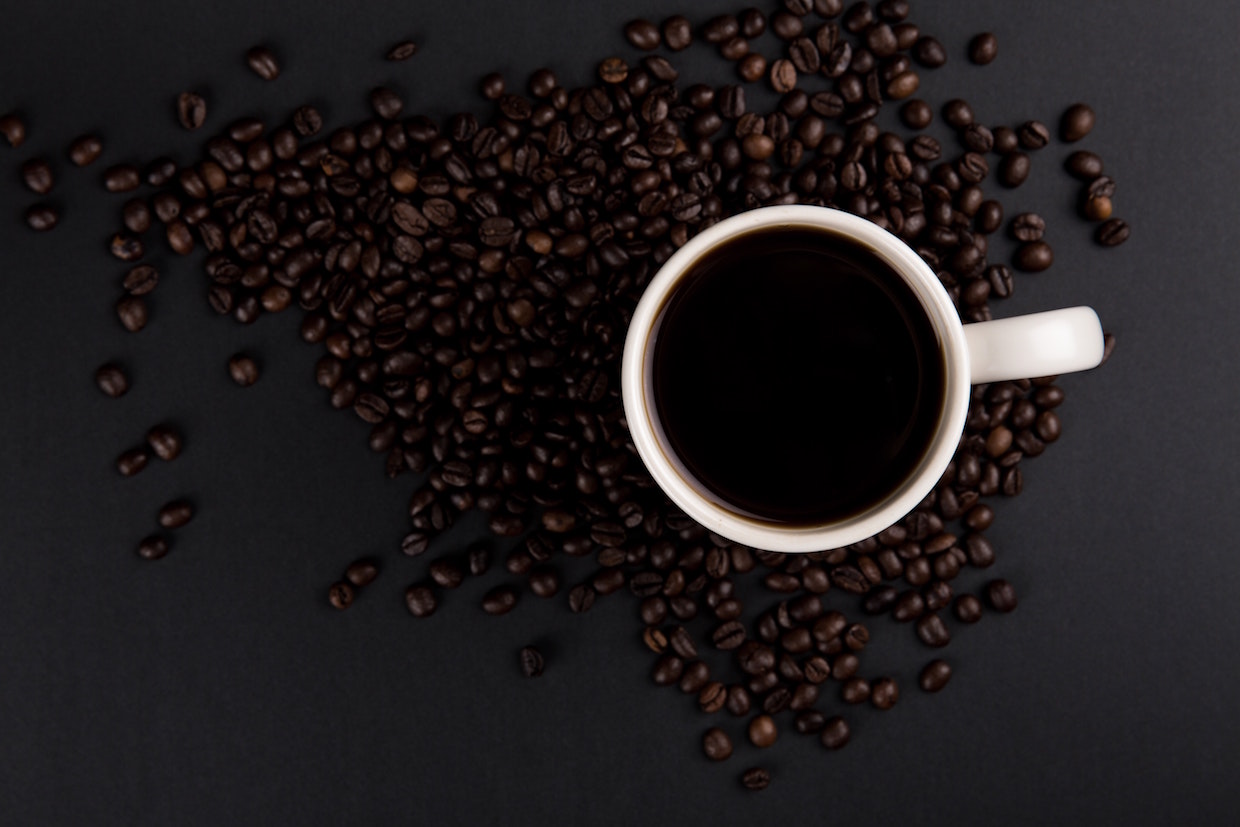 New research has found that coffee consumption may be a positive contributing factor to bone mineral density, a signifier of bone health.

The Cleveland Clinic has put its marketing heft behind a study from Hong Kong that contradicts some past studies on the potential correlation between drinking coffee and bone health.

While most studies on coffee and osteoporosis — including multiple major meta-analyses on bone fractures among coffee drinkers versus non-coffee drinkers — have remained inconclusive, this study found potentially good news for habitual coffee drinkers.

Examining data on 564 people, the researchers identified specific metabolites in coffee, including three in particular that have been associated with an increase in bone density and a decreased risk of fracture.

“For all those folks who drink lots of coffee and are concerned about the health effects of coffee, this is good news,” said Chad Deal, M.D., of Cleveland Clinic, who did not take part in the study. “It appears to show that coffee is, in general, probably good for bone health.”

That said, Deal also recommended that people who are heavy coffee drinkers with known low bone mass have testing performed to check calcium excretion levels. Caffeine is known to naturally increase the excretion of calcium through urine, although it can also be re-absorbed.

Because caffeinated coffee does have a slight negative effect on calcium absorption, the cherished elixir has been scrutinized for decades anecdotally and by the popular health media. However, researchers have been letting coffee off the hook as it relates to bone health since as far back as 2002, when world-renowned bone expert Dr. Robert Heaney wrote that “there is no evidence that caffeine has any harmful effect on bone status or on the calcium economy in individuals who ingest the currently recommended daily allowances of calcium.”

This article does not get into any signficant detail about methodology, etc. It does mention caffeine in a couple contexts, making me think that is the main chemical tested in regards bone density and calcium metabolism.
But coffee contains SO MANY other compounds when it is fresh, many of which change over time as some compounds oxidise as it stales. The vast majority of coffee consumed in the US is over-roasted and stale, and my own anecdotal observations are that most deleterious effects from coffee consumption revolve around the consumption of the decidedly UN-specialty fraction of total coffee consumed. It would be informative to see testing done with several of the isolated compounds found in coffee, both the well roasted and fresh stuff WE prefer, and the bagged stuff on the bottom shelf at the market, and the “product” that falls out of the chute when one lifts the lever on the clear plastic bulk bins in the “coffee” aisle. Then again, make sure you try the “on sale this week” bin, because I’ve noticed that THAT one is a few months older then the ones next it in the row… why it is discounted.
I have yet to see any soli d evidence of even near-certain harm stemming from drinking moderate amounts of coffee. Hah, there is even s flap these days about pregnant and nursing Moms harming their infants by drinking more than X cups per day. My Mom drank two to three 12 cup pots per day, made from Hills Brothers in the big read can. I know, because she most often had ME make it for her. All nine of us who survived pregnancy and were brought into the light are pretty doggone normal, none of us have any serious health issues, except twin brothers with type two diabetes starting in their thirties. Serious research seems to be inconclusive…. which tells me drinkng a few cups a day, especially of the GOOD STUFF, wont harm anyone signficantly, and even if there is some slight harm, the offsetting delight and well being brought on by delighting in a great cup of coffee has to get more than enough endorphins hopping about to neutralise the miniscule ephemeral “harm” All in, the balance is tipped heavily to the plus side.
Now WHERE did that cup I just made get off to?