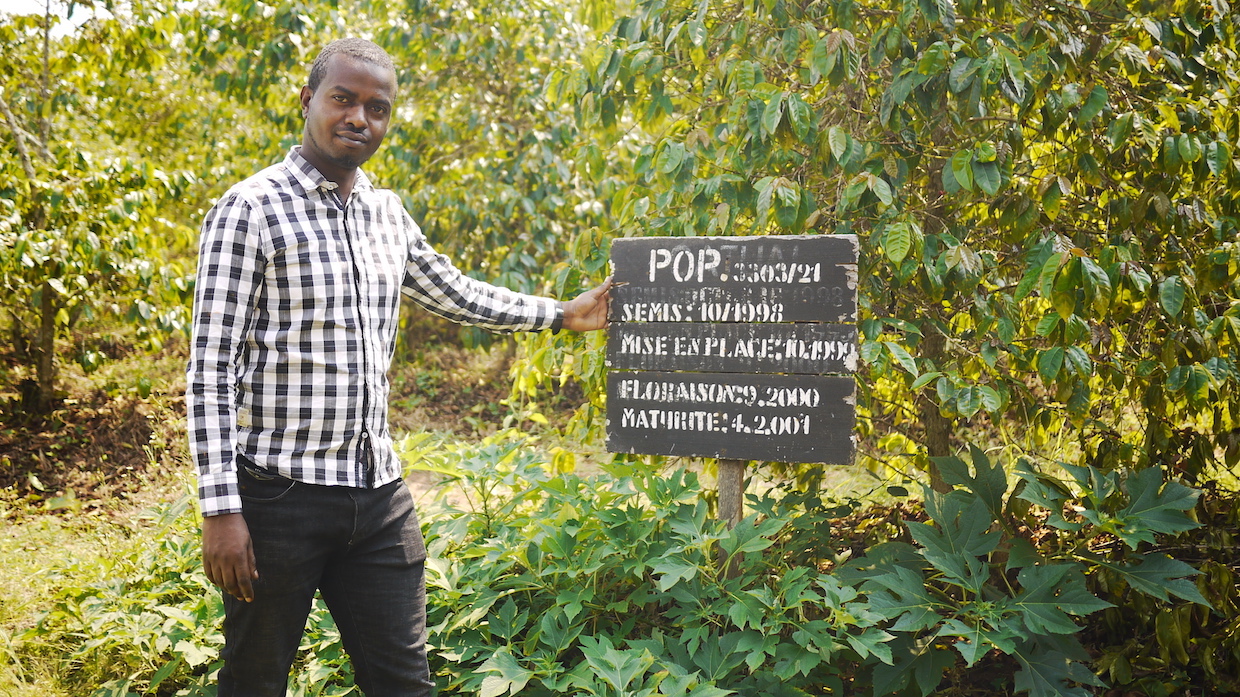 World Coffee Research, the Rwandan coffee industry and the coffee sector at large lost one of its brightest champions on Feb. 4, as Pascal Gakwaya Kalisa lost his life in a car accident.

Born into a coffee-growing family in Rwanda, Pascal worked his way up throughout the coffee industry over the past 15 years, helping to forge a promising new path for Rwandan coffee and its producers. An instrumental figure in the launch of the Rwandan coffee breeding hub, Pascal was promoted by WCR to the position of regional coordinator for all its Africa programs just days before his death.

Pascal is survived by his wife, Gloriose, and four children. To honor Pascal’s memory, WCR has set up a GoFundMe campaign with all proceeds going to his family. Here’s more from the team at WCR:

Pascal leaves behind a deep legacy of service and devotion to coffee, and to his home country of Rwanda. Pascal was involved in the SPREAD and PEARL projects with Dr. Tim Schilling in the mid-2000s as coffee quality manager; those programs launched Rwanda to becoming a mecca for specialty coffee and generated millions of dollars of value for the Rwandan economy.

For WCR, Pascal built an unprecedented network of partnerships and farmer field trials in east Africa. He worked closely with the Rwandan Agriculture Board to support the launch of Africa’s first collaborative breeding hub, the long-term impact of which will be felt in East Africa for decades to come. Just days before his death, Pascal had been promoted to Regional Coordinator for all of WCR’s Africa programs.

Pascal was born into a coffee farming family. His career in coffee began more than 15 years ago, when he worked as an agronomist and coffee washing station manager with Rwanda’s first specialty coffee washing station, MARABA. Pascal was intelligent and funny. He was generous with his smile, his time, and his knowledge. He was the best colleague you could ask for — offering support and guidance, asking challenging questions, modeling compassion and respect. We were honored to work alongside him, and we are devastated by his loss.