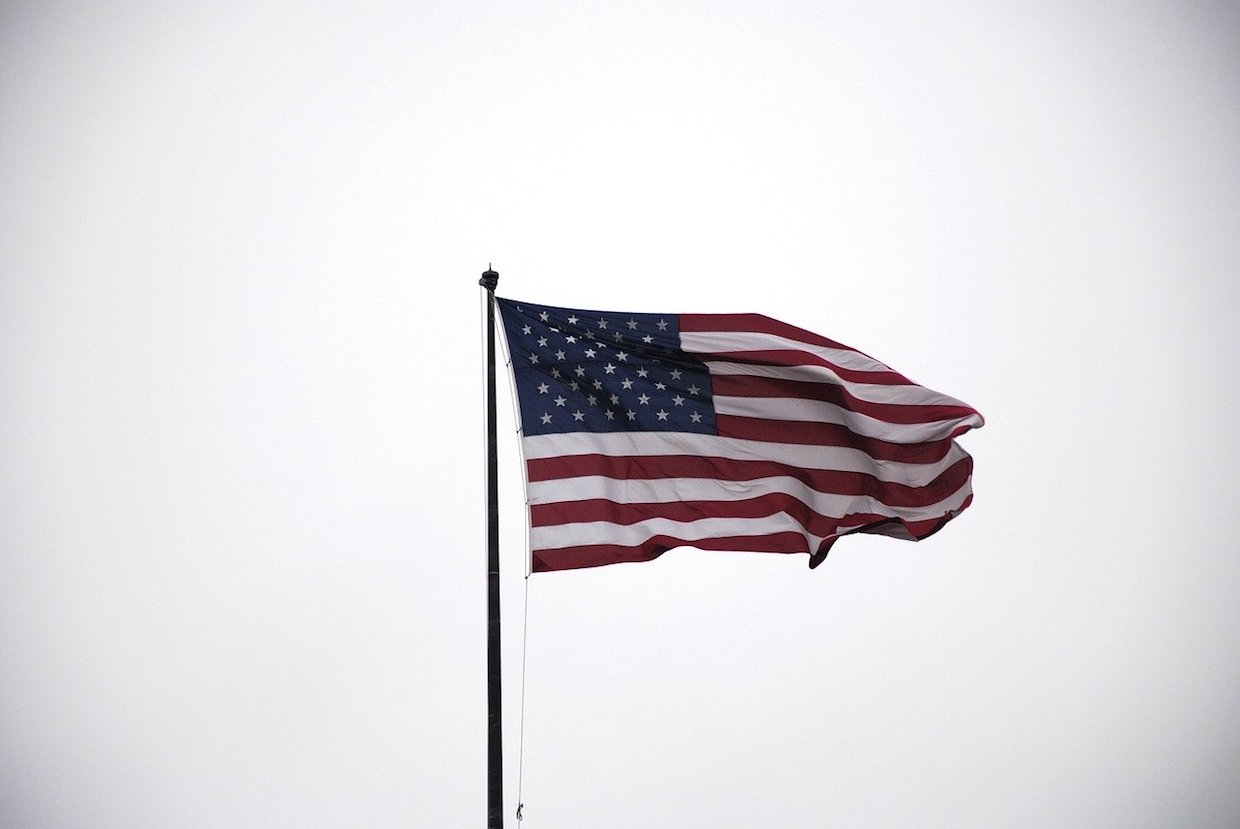 With the coronavirus COVID-19 pandemic dominating every corner of the media and our lives, the ongoing United States primary elections have carried on with far less public attention and scrutiny than is typical in a Presidential election year.

Yet if the pandemic has taught us anything thus far, it’s that our government leaders matter, for better or worse.

Ballotpedia Coffee Club subscriptions placed through the link direct 5% of revenues back to Ballotpedia, whose work includes creating and updating articles on important political topics that are free and accessible online. When coffee subscribers receive email updates about their shipments, they will also receive information and articles from Ballotpedia that will address, in accessible terms, topics including primary elections, redistricting, recounts, direct democracy, pivot counties and more. 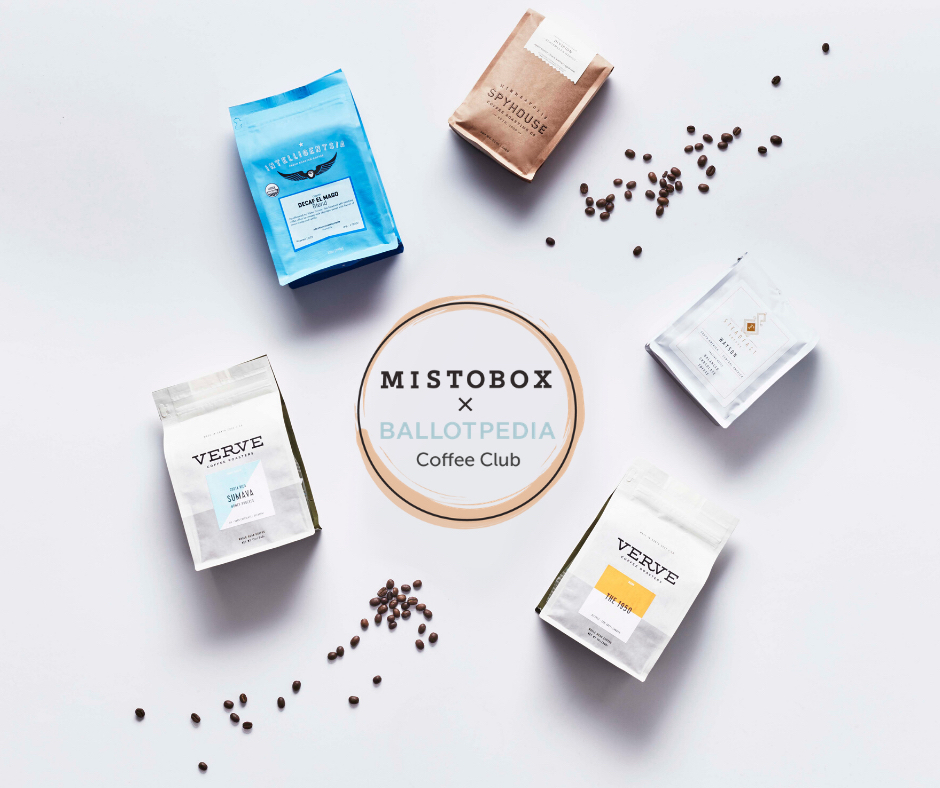 Mistobox Head of Growth Rhiannon Cook told Daily Coffee News that the intent is for articles and coffee to be consumed together, with coffee’s stimulating properties enhancing the absorption of this critical information.

“These are the less flashy aspects of our democracy, but key to understanding and actively participating in it,” Cook told DCN. “We want to take these typically overlooked but important elements of the political process and make them easy to understand and accessible when they are timely and relevant to what’s happening in the larger political discourse. Our idea is that coffee club members can take the time every month to sit down and learn something vital and practical while aided by an excellent cup of coffee.”

The company has said that the aim is to provide its customers with “non-partisan political updates,” which begs the question of whether, in an era of such extreme political polarization, such a thing even realistically exists.

“That’s the trillion-dollar question and exactly why we thought this partnership was so important at this moment in time,” said Cook. “The political process for many people is confusing and overwhelming, which benefits misinformation and partisan politics. Most of us don’t really understand how our political system is structured and works; we just trusted that it did. I think that this moment we live in has called that into question, and now, more than ever, we need to educate ourselves on the basics of civic engagement.”

Mistobox turned to Ballotpedia because of its commitment to neutrality and verifiable reputation for having remained so, according to Cook. The Ballotpedia Coffee Club, which is in virtual “soft opening” currently and will officially launch next week, is also Mistobox’s first such fundraising relationship.

“We chose Ballotpedia because there was a natural alignment between our organizations’ core values,” said Cook. “We share the same passion for honesty, continual education, and have sky-high standards for the work we do. We set out eight years ago to make specialty coffee more available and accessible for people, and we’re hoping that with this partnership with Ballotpedia we’ll be able to make the political process more accessible as well. This will be a success for us if people learn something new about how our democracy works, while discovering the world’s best coffee from the comfort of their homes.”