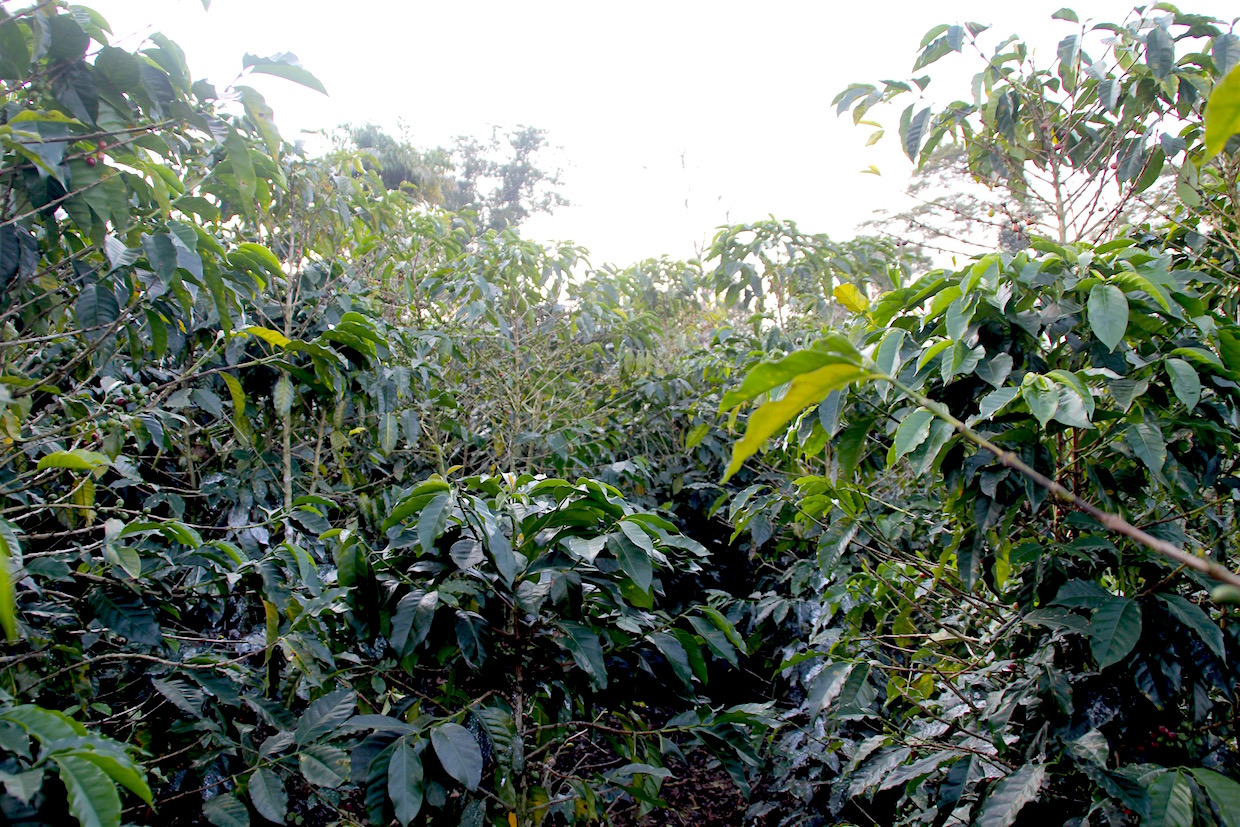 One of the hallmarks of the single-origin specialty coffee movement has been an appreciation for specific varieties within the arabica species of coffee.

Like the Pinot Noir or Cabernet Sauvignon varieties to wine, coffee varieties such as Bourbon, Pacamara or Gesha are not merely used as identifiers; they’re also employed as marketing terms. But what if that 91-point Gesha in your cup is actually a 91-point… something else? Heaven forbid.

Research released last month that used genetic fingerprinting to determine the veracity of genetic labeling of thousands of coffee plant suggests the mis-identification of varieties on farms and even in nurseries may be widespread.

“DNA fingerprinting provides different actors in the coffee sector with a powerful new tool — farmers can verify the identity of their cultivated varieties, coffee roasters can be assured that marketing claims related to varieties are correct, and most of all, those looking to establish a more professional and reliable coffee seed sector have a reliable new monitoring tool to establish and check genetic purity of seed stock and nursery plants,” the authors of the open-access study in the in the Journal of AOAC International.

Behind the study is the Portland, Oregon-based nonprofit World Coffee Research, which it should be noted has a vested interest in promoting this type of DNA fingerprinting. The group launched a DNA fingerprinting service for the authentication of arabica coffee in 2017, and charges $130 per sample.

For the newly published study, researchers applied the DNA fingerprint testing to more than 2,500 coffee samples in its database, which came from numerous sources, including WCR’s core collection and anonymized samples sent by individuals. Samples originated from coffee-growing countries all over the world.

In one of the starkest examples of genetic nonconformity, only 39% of the 88 samples identified as the famous Gesha variety (often written as “Geisha” elsewhere) were found to truly be Gesha.

Researchers noted incidental cross-pollination on the farm as a potential likely route to genetic ambiguity on farms and in nurseries.

this is an important step forward for coffee research good job done.