Starbucks Plans to ‘Reopen’ US Stores May 4, Though Thousands Never Closed 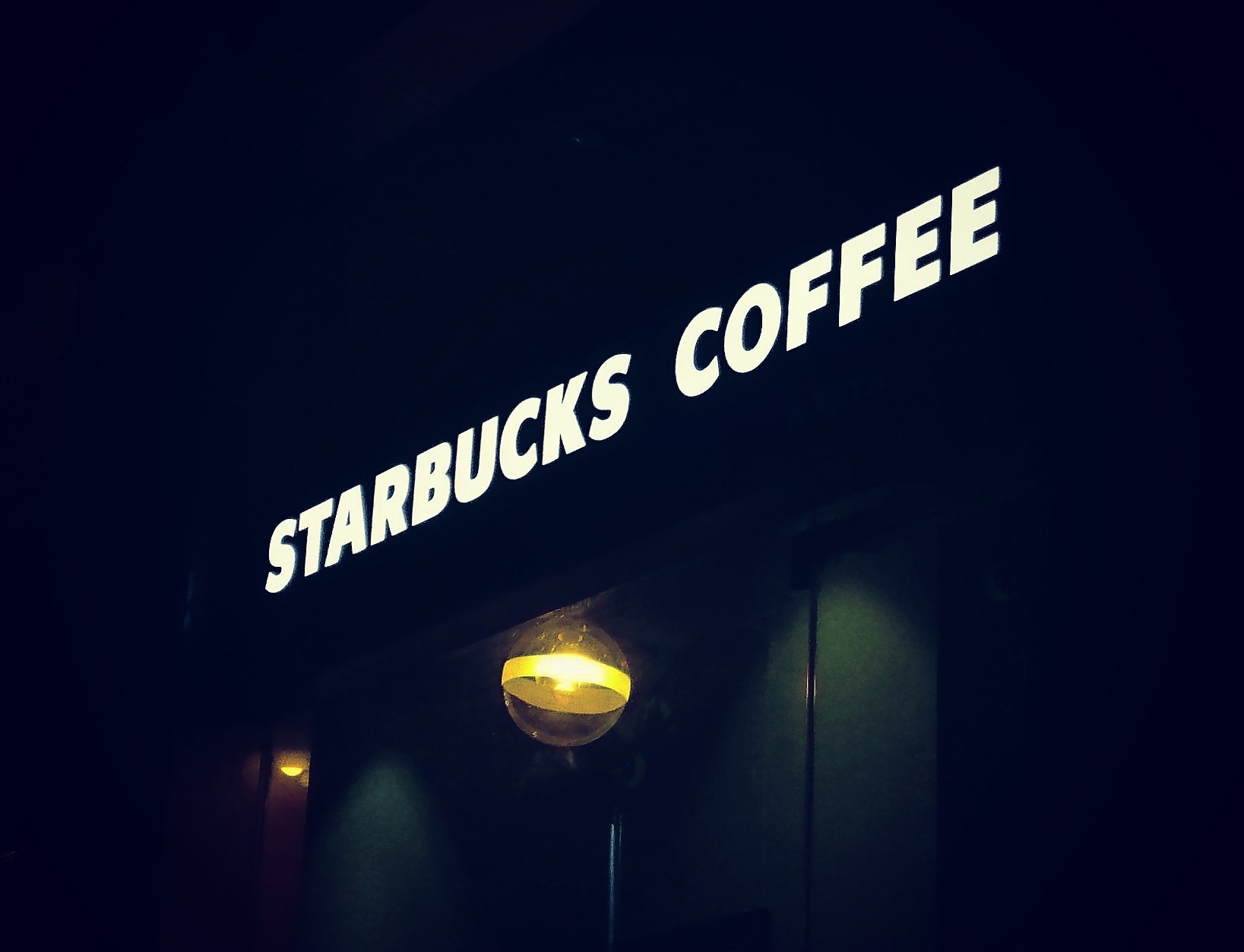 Starbucks plans to “reopen” May 4, though thousands of U.S. locations have been open since the initial spread of the COVID-19 pandemic.

Despite keeping thousands of United States stores open over the past six weeks, Starbucks today is making a big to-do about its plan to “re-open” stores beginning May 4.

In a pair of letters released today and signed by Starbucks CEO and President Kevin Johnson and “Executive Vice president, President U.S. Company-Operated Business and Canada” Rossann Williams, the executives reflected a whole lot on the concept of corporate responsibility, including the “fragility of the human experience” and on the company’s role as “a light for our communities through this next phase of rebuilding and recovery.”

What they did not mention was the fact that thousands of Starbucks’ United States stores have remained open through the thick of the U.S. COVID-19 outbreak, highlighting the company’s “heartfelt” commitment to the quick-service drive-through model.

In a letter to shareholders last week, Johnson and Starbucks CFO Patrick Grismer said that approximately 44% of its U.S. company-operated stores were operating in the last week of March, while some 55% of its U.S. licensed stores remained open. In addition, the executives noted that 58% of Starbucks company-operated locations have drive-throughs, and 76% of those had remained open.

Now Starbucks is entering a phase that it is calling “monitor and adapt.”

“Beginning May 4, we will re-open as many stores as we can with modified operations and best in class safety measures,” Williams wrote. “We are entering a phase of ‘monitor and adapt’ and will need to modify operations to Drive-Thru, Delivery, MO&P or Entryway Handoff only, store by store, with best in class safety protocols. We will use the strongest data available to help us assess a store’s readiness, considering things like the trajectory of the virus, local mandates, operational capabilities and customer and partner sentiment. And even if we can re-open a store, we will always pause to consider should we re-open, so we can support our field leaders in making the best decisions possible.”

As of this writing, Starbucks says it has opened 95% of its stores in China. The company has even opened two new stores in the Chinese market since recovery has begun there, according to last week’s letter to shareholders.

In a video today, Johnson described the reopening of Starbucks stores next month as “not like a switch, more like a dial,” although the number of locations that have remained open throughout the COVID-19 spread suggests the dial has been cranked halfway up the whole time.

For as much as to-go convenience is a strategic concept to maximize sales, it seems it may also be an effective strategy in surviving a pandemic.

While Starbucks is certainly still trying to maximize sales, as is any business that chooses to remain open during the COVID-19 crisis, they have been taking care of partners during that time (the right thing to do for a company with that amount of resources), which a large investment.

Anyone who has decided not to work in March and April has received the full pay and benefits they were receiving prior to that, including an increase in access to resources for taking care of children/dependents.

Anyone who has decided to come into work has received an additional $3/hour, and will continue to receive that until the end of May.

Anyone who needs to stay home during the month of May, if they are considered high-risk for developing/transmitting the disease, if they need to continue to take care of children/dependents, or if their local government has still determined the best measure is to stay closed, will continue to receive the full pay and benefits they were receiving before.

Any coffee company, with 1 cafe or 30,000 cafes, is faced with difficult choices right now. And while Starbucks announces the response to those choices with a thick varnish of corporate speak, they are still choosing to protect dozens of thousands of people in the coffee industry by paying for them to keep their pay and benefits, regardless of if they are working or not.

Disclosure: I work for Starbucks.