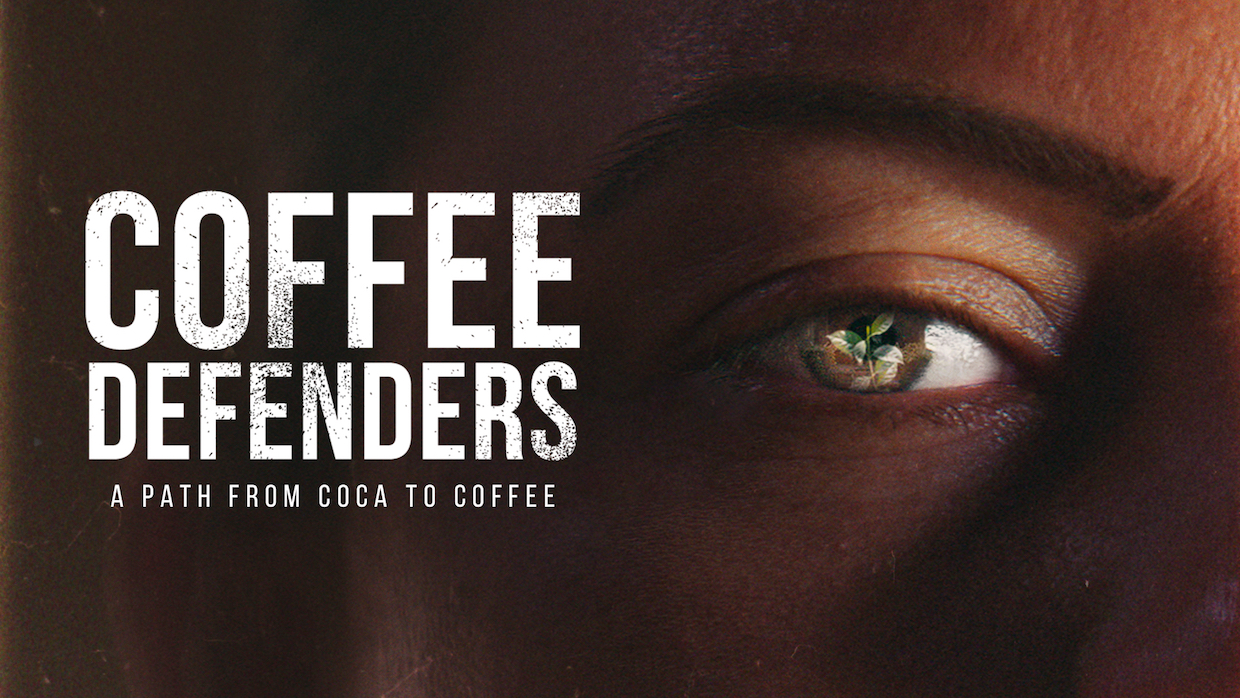 All images courtesy of Lavazza.

Called “Coffee Defenders: A Path From Coca to Coffee,” the movie is launching on the Amazon Prime Video online streaming platform this Friday, June 5, the same day that Lavazza will be releasing its annual sustainability report.

Directed by Colombian filmmaker Oscar Ruiz Navia and produced in collaboration with New York City-based creative agency We Are Social, the documentary tells the story of young Colombian mother and coffee farmer Johana, whose previous life was torn apart amid Colombia’s armed conflict with the FARC Guerrillas. 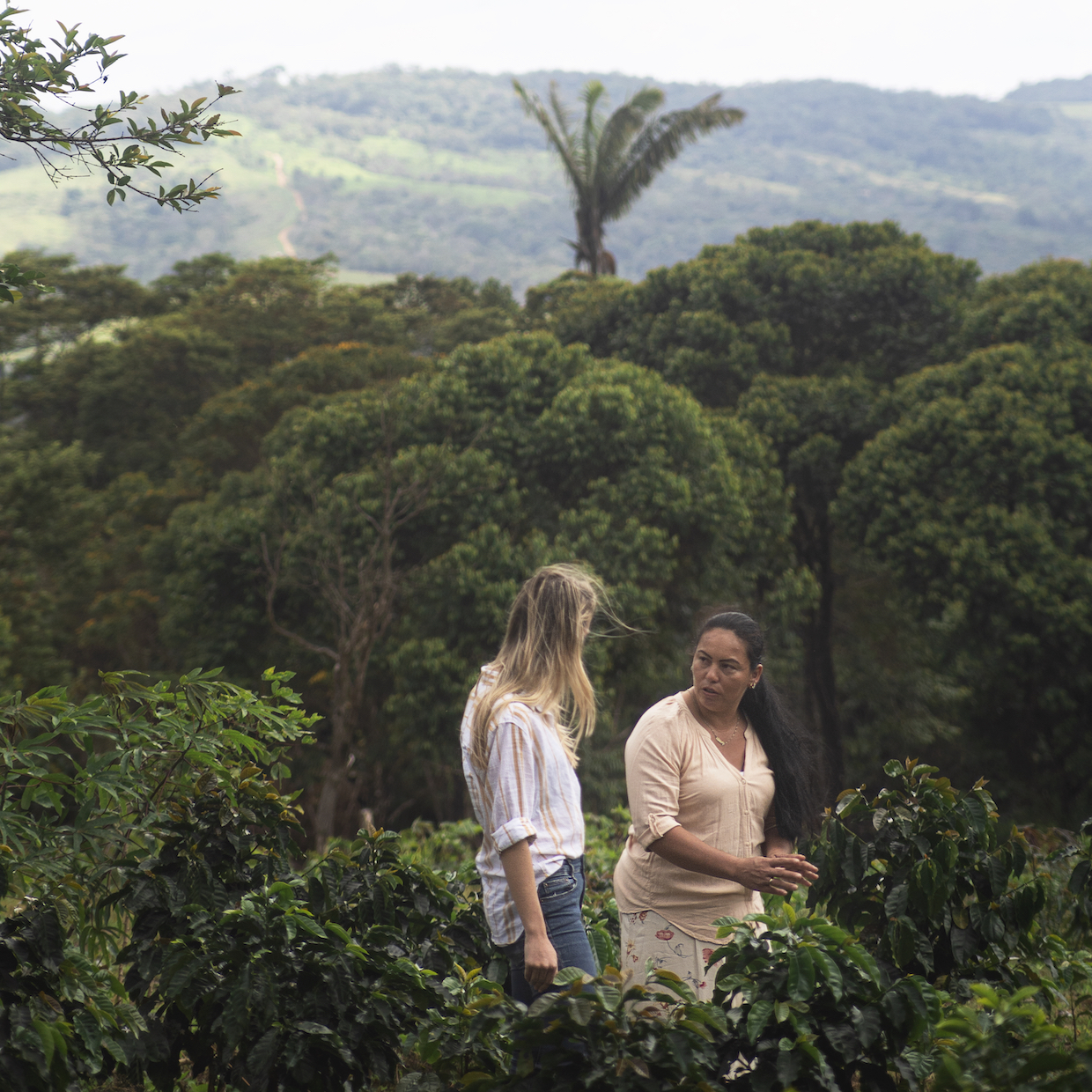 Johana (right) pictured with journalist Alexandra Roca during the filming of “Coffee Defenders” in Meta, Colombia.

Along with her six children, Johana chose to return to what’s now a coffee-growing region in Meta, where in 2013 the Colombian government released land once used to grow coca and other illegal crops to families that had been displaced.

The movie comes as just one part of a larger “Coffee Defenders” media initiative inspired by the stories of coffee producers who have benefited from ongoing Lavazza Foundation-supported efforts through public and private partnerships in 17 countries that benefit some 97,000 coffee growers, according to Lavazza.

Through a sustainable development program, the Lavazza Foundation now works with over 100 families in the Meta region to improve social and economic conditions by assisting them in the recovery of coffee plantations.

“We have implemented agroforestry arrangements amongst coffee plantations in our project and will have approximately 400 hectares of agroforestry arrangement combined with productive activities by 2021,” Vivian Vasquez, who is leading a Carcafe/Lavazza project in Meta, said in an interview published by Lavazza in conjunction with the video project. “At the same time, our farmers have learnt some basic finances of the coffee farm and now they can plan their budget for farm activities, and they can do monthly bookkeeping, becoming more aware of their farm finances.”

The movie itself required four months of pre-production in Italy, Colombia and Australia and was shot over the course of 15 days on location by a crew of about 30 people.

Through striking landscapes, colorful locations and intimate interviews with farmers, the documentary provides a mostly candid glimpse of a turning point in Colombian history, of the people representing the first and most vulnerable link of the coffee supply chain, and of one woman’s struggle, strength and transformation.

“She has survived a war but has never portrayed herself as a victim,” Alexandra Roca, the journalist who accompanied Johana throughout the filming, said in a Lavazza interview. “Instead, she has cared for her children with determination, reinventing herself every step along the way in order to empower herself. Her survival skills have turned her into an independent and clever woman. That, to me, is what stands out from this ﬁlm the most and it’s true meaning.”

Only on Amazon Prime.