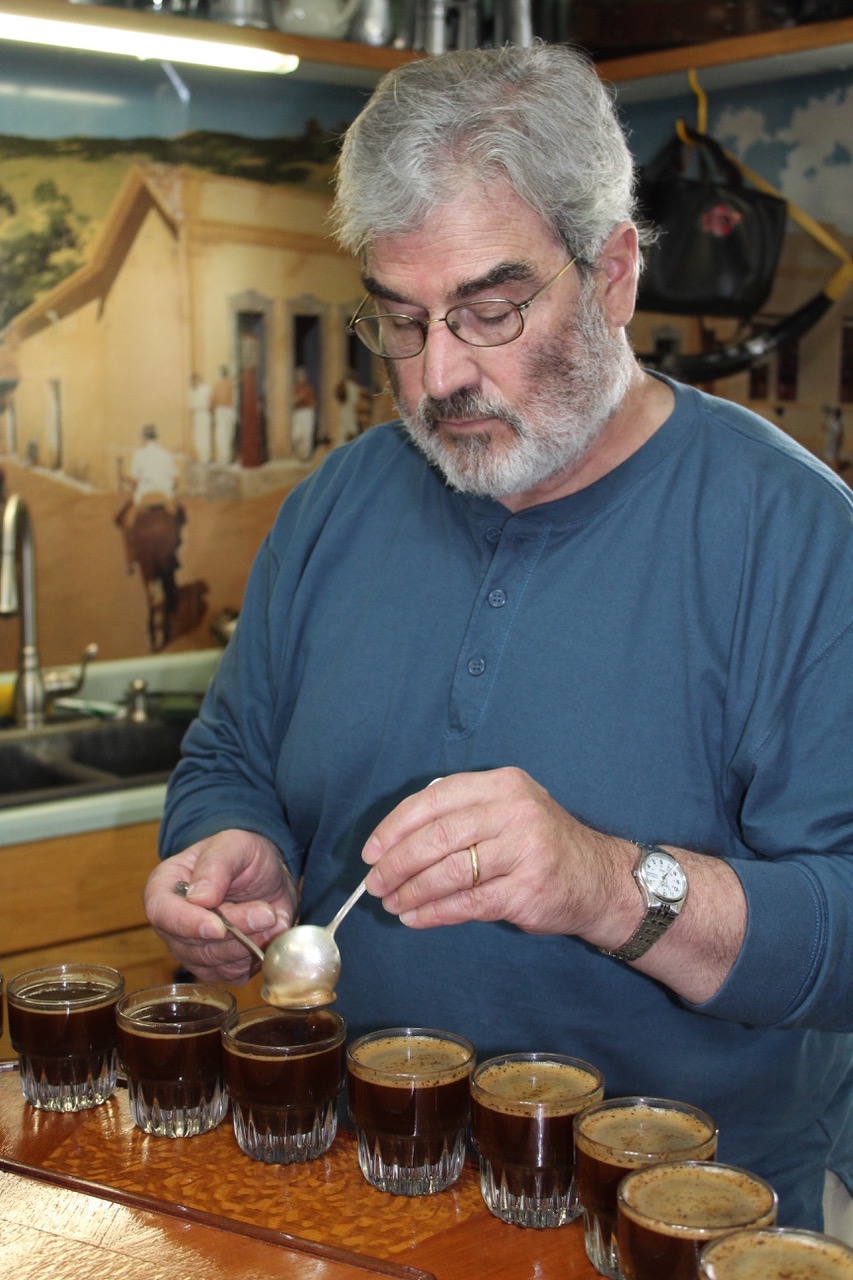 Founding member of the Specialty Coffee Association of America (SCAA) and professional French horn player Paul Leighton passed away in March at age 69 after a long battle with a rare blood condition.

Leighton was most recently the president of the green coffee trading company Cape Horn Coffees, which he founded in Eugene, Oregon, in 1995, and is now based in Denver.

“Paul was one of a kind — supremely knowledgeable, and a man that put coffee and people above profits,” Daniel Neves, Leighton’s partner in the business along with Mark Williams, told Daily Coffee News. “I could not have had a better mentor in this business, and I am proud to carry on his tradition.” 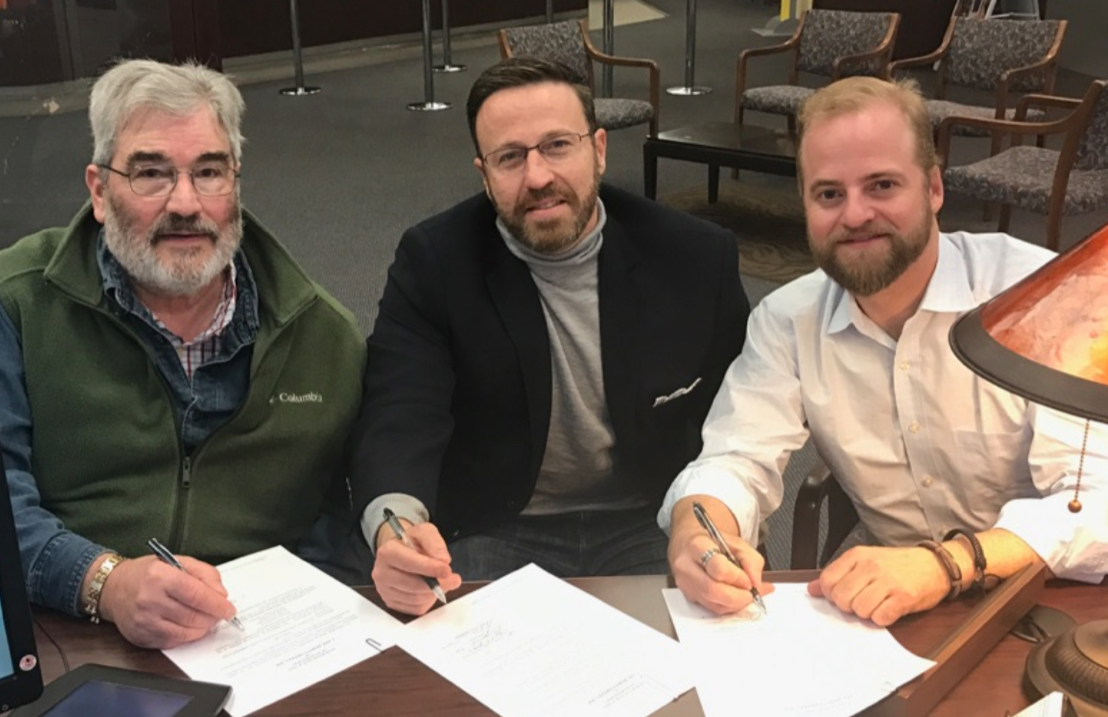 Born to public school music teachers in Texas in 1950, Leighton landed his first permanent gig playing French horn with the Portland Opera at the age of 19. He moved on to play with the Eugene Symphony and continued playing the instrument throughout his life. In a 2017 autobiographical account shared with DCN, Leighton described his professional musician self as, “totally underpaid, over appreciated — a poor horn player who just happened to really like good coffee.”

In 1976, Leighton took a part-time job at a Eugene coffee shop called Coffee Corner, and that’s where his career started moving in a whole new direction. Within four months, Leighton had bought the company; he began roasting two years later in 1978; and grew it into a retail chain before leaving the business to focus on his new importing company, Cape Horn Coffees, in 1996. 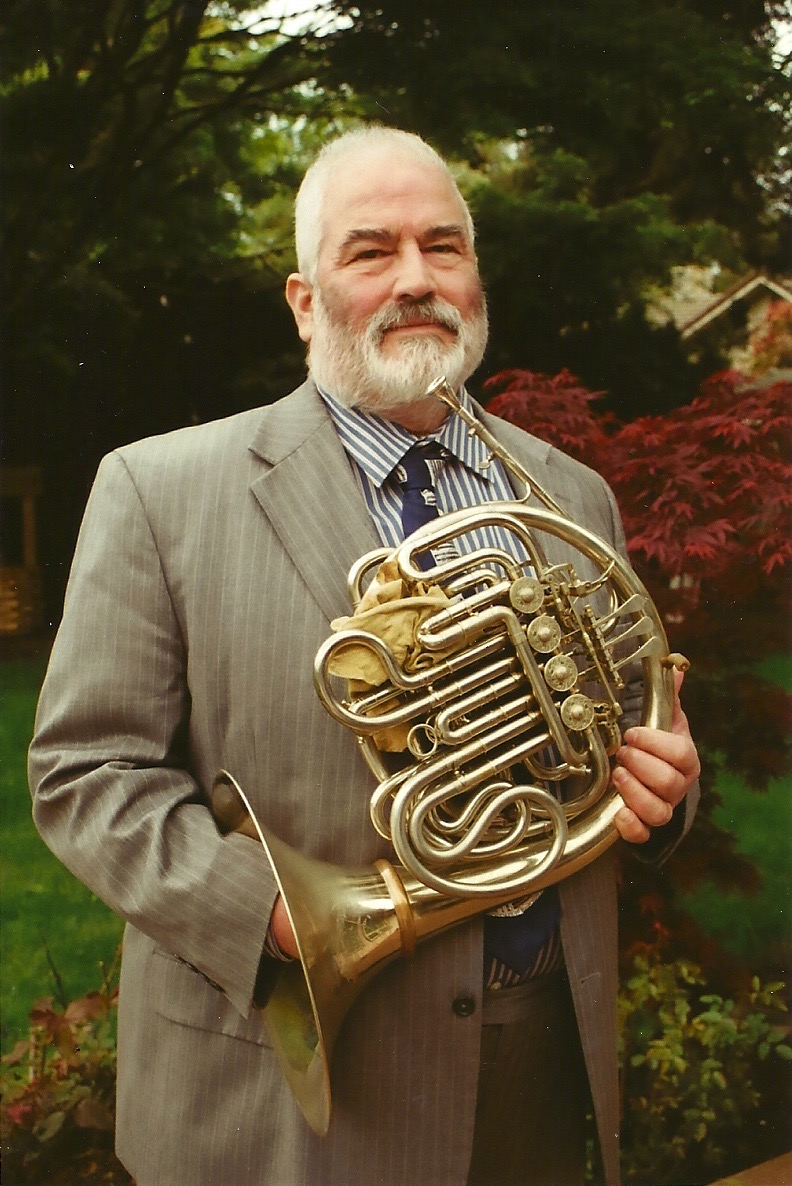 In 2013, Leighton was diagnosed with cancer, and it was later confirmed that he was suffering from a rare blood system disorder known as MDS.

According to his own account, Leighton began revising the Cape Horn Coffees business in partnership with Neves, who grew up on a Brazilian coffee farm, in 2013 while working from a hospital bed. Leighton received a successful stem cell transplant in 2014, and Williams joined as a CHC partner in 2017. The business carries on today.

R.I.P. Paul. You were an inspiration to all of us.

Thank You Paul. I always learned something new from Paul, even across almost 30 yrs in the industry. He knew his business, shared his perspective, challenged mine, and has widened my viewpoint on the industry, making it much more interesting and accessible.

Paul, you were a coffee mentor for me, thanks for your loyalty and love from El Salvador coffee, your visits. Your memories will be kept im each cup of Pacamara coffee from Santa Teresa coffee Farm!

I am very sorry to learn belatedly of Paul’s death. I met him soon when he contacted me after I wrote a book about the French horn. When he came to London he took me and my friend and horn mentor Dave Lee out to dinner. We had a wonderful evening all very generously funded by Paul. Dave and I both remained in touch with him since, and he was kind enough to distribute copies of my book and Dave’s CDs to his friends in the horn community. He had a lovely and warm spirit and a kind soul. And he knew a hell of a lot about the French horn.

To comment further from Jasper – Paul indeed was a very warm and generous character. from one very pleasurable dinner and long chat it was as if we had known one another for a very long time. I’m very sad to here of his passing. A loss to humanity. I think of him often and will continue to do so.